A savings of some 120 million dollars. These are the fruits of a broken monopoly. 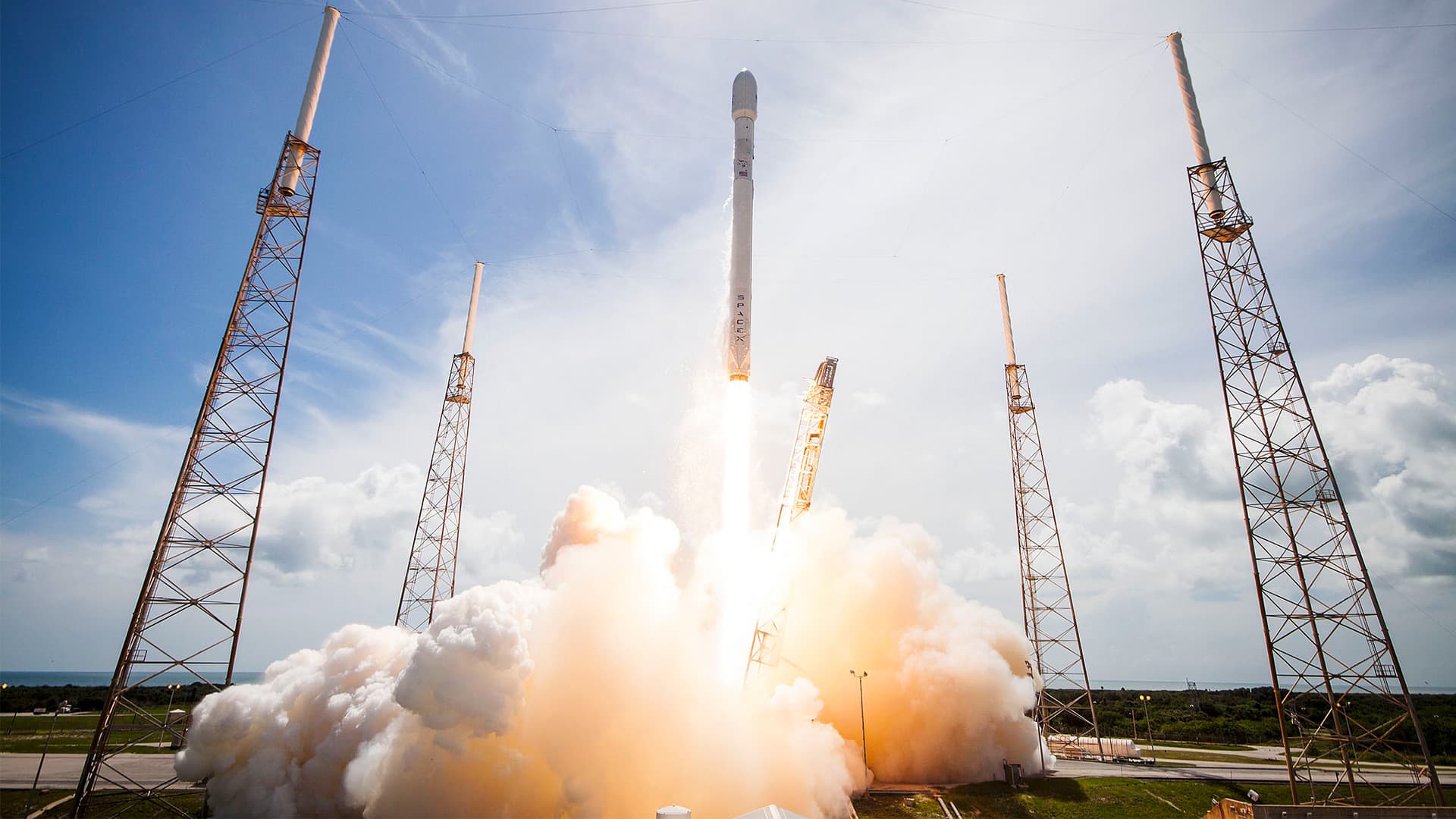 How about bagging the contract for the first Pentagon satellite competition in more than a decade?

The US Air Force awarded SpaceX an $83 million contract to launch a GPS satellite, breaking the monopoly that the United Launch Alliance has held on military space launches for more than a decade. The launch will take place in May 2018 from Florida atop a Falcon 9 rocket.

United Launch Alliance is a joint venture between Boeing and Lockheed that previously had a exclusive relationship with the military on U.S. military launches. This fixed-price award is the military's first competitively sourced launch service contract in more than a decade.

The ULA did not compete for the GPS launch contract, citing several issues, implications of trade sanctions limiting imports of its rockets' Russian-made engines and SpaceX's cut-rate pricing.

Back in 2014, ULA was awarded a contract for 26 rocket launches. However, SpaceX CEO Elon Musk believed that he could do it cheaper, and did not appreciate that he didn't have the chance to bid. Musk filed a lawsuit against the contract, challenging the process it underwent.

ULA is also having trouble sourcing rockets, after the US imposed trade sanctions against Russia for the occupation of Crimea, sanctions that included the Russian rocket engines ULA used. In total, ULA would have asked for nearly $200 million for any launch.

This highlights SpaceX successes in slashing the costs of spaceflight. The bid SpaceX put forward was 40% less than expected, according to an Air Force official. Reusable rockets, the thing Musk proved with landing a Falcon 9 in an offshore platform, is going to reduce the cost of each launch, and make missions cheaper.

Read This Next
Shot Well
Head of NASA Relieved to Hear Elon Musk Isn't REALLY Running SpaceX
Little Boxes
One Silly Little Detail Is Reportedly Delaying Artemis II by Years
Makeover Scene
Space Tourist Says He's Thinking About Flying SpaceX Craft Up to Fix Hubble
Grain of Salt
There's a Huge Problem With Elon Musk's Promise to Bring Starlink to Iran
Sluggo Mode
SpaceX Has a Major Problem With Its Starlink Internet Connections
More on Off World
Heavy Metal
6:27 PM on the byte
NASA Mars Rover Finds Metallic Object That Smashed Down on Surface
Small But Mighty
5:44 PM on the byte
Baby Asteroid Photobombs James Webb On Accident
Little Guy
3:28 PM on the byte
Scientists Prototype "Creeping" Lizard-Like Robot for Exploring Mars
READ MORE STORIES ABOUT / Off World
Keep up.
Subscribe to our daily newsletter to keep in touch with the subjects shaping our future.
+Social+Newsletter
TopicsAbout UsContact Us
Copyright ©, Camden Media Inc All Rights Reserved. See our User Agreement, Privacy Policy and Data Use Policy. The material on this site may not be reproduced, distributed, transmitted, cached or otherwise used, except with prior written permission of Futurism. Articles may contain affiliate links which enable us to share in the revenue of any purchases made.
Fonts by Typekit and Monotype.