"Please do your job and stop it." 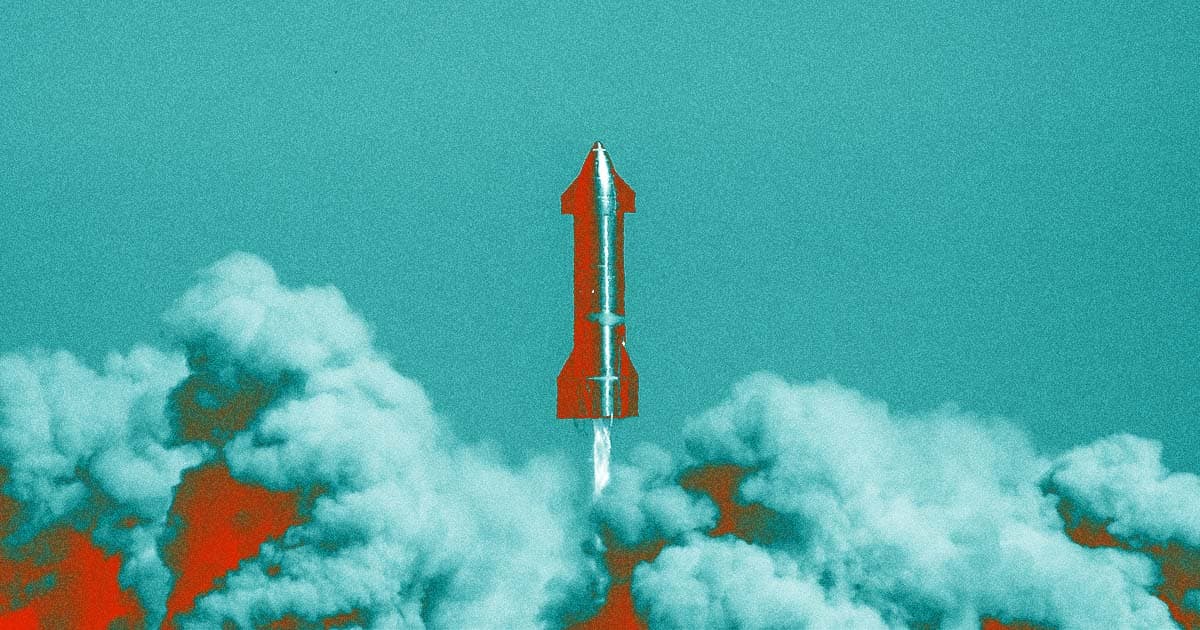 The Federal Aviation Administration (FAA) held a hearing on Monday that allowed members of the public to voice opinions about SpaceX’s planned Starship flights from its launch site in Boca Chica, Texas — and some folks had strong criticisms for the aerospace company.

The hearing, which went on for more than three hours, gave the public an opportunity to speak for up to three minutes about the flights as part of its environmental review of the facility. CNET reports that while much of the feedback was in support of SpaceX, there were also some detractors who took issue with the project.

One such speaker was Sharon Wilcox, a Texas representative for the conservation nonprofit Defenders of Wildlife. She said that the group was "deeply concerned about the direct, indirect, and cumulative impacts" of the launches, including "unplanned fires, debris fall, and debris removal," in comments heard by CNET.

Another local Sharon, Sharon Almaguer, whose home is just a few miles from the proposed SpaceX launch site, said that she was concerned about the potential noise issues stemming from the rockets.

"This is a project that is profoundly going to change our area," she said in comments heard by Ars Technica. "Please do your job and stop it."

Despite that, many of the statements given over the course of the hearing were overwhelmingly in favor of SpaceX using the land — though CNET does note that a good number of the supportive comments came from people outside of Texas.

"Essentially, it's humanity living off the planet, and it's very important for us to do that, " said one commentator.

Jessica Tetreau, a city commissioner for the neighboring town of Brownsville, gave the final statement of the night saying that SpaceX’s facility has been and would continue to be a boon for her community.

"I don’t just ask you, I beg you to give them that permit," Tetreau said in comments heard by CNET.

The FAA will hold one more public hearing on Wednesday as part of its draft environmental assessment for SpaceX’s Texas facility. This is one of the last major hurdles the company must clear before it can begin launch operations at the Boca Chica site.

Once completed, the administration might allow SpaceX to begin launching with little to no environmental adjustments — or, theoretically, it might just ban it from launching entirely.