SpaceX Better Than Shuttle or Soyuz, Says Astronaut Who Flew All Three

"The Dragon is the best, short answer." 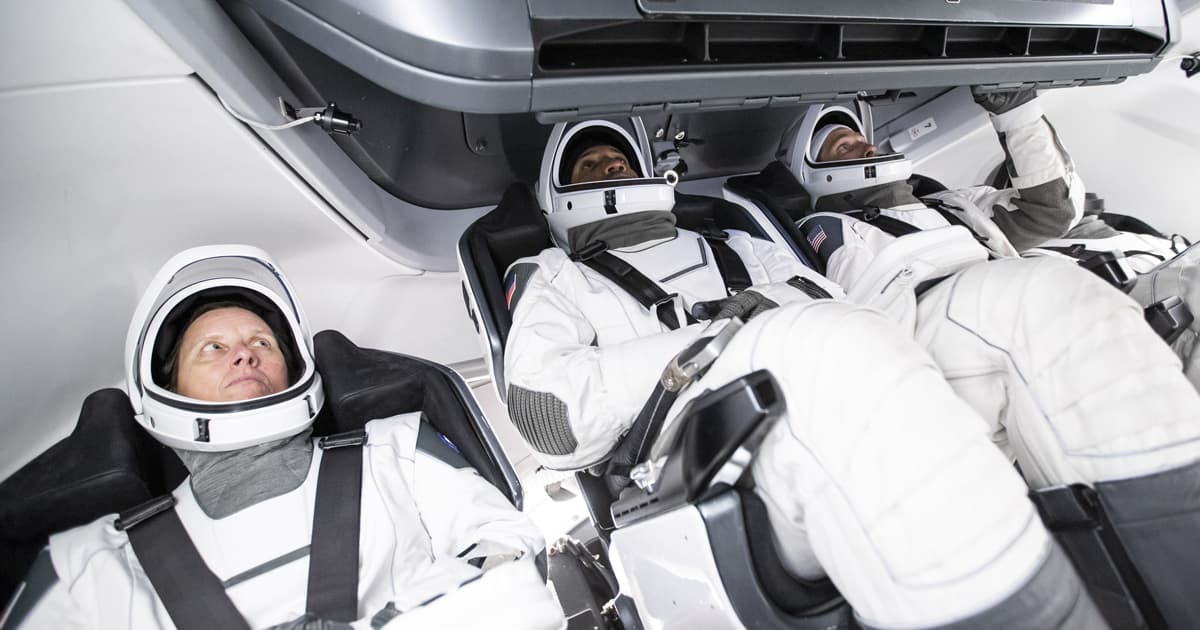 A team of four astronauts blasted off from Cape Canaveral, Florida inside a SpaceX Crew Dragon this past weekend. The team successfully reached the International Space Station just 27 hours later.

Sunday night's launch was a historic moment. It was the first operational crew change mission to deliver astronauts to the space station from American soil since the retirement of the Space Shuttle program in 2011.

And it was a smooth ride, as Japanese aerospace agency (JAXA) astronaut Soichi Noguchi explained during a press conference from aboard the space station.

"The Dragon is the best, short answer," he said, comparing the experience to riding NASA's Space Shuttles and Russia's Soyuz spacecraft. The Dragon "really wanted to go to space," he added.

Noguchi became only the third person to ride all three spacecraft, as the Associated Press reports.

"This feels like you are actually inside a dragon bringing us up to space, so that was quite a feeling," the Japanese astronaut said.

During the same press event, first-time astronaut Victor Glover, the Crew Dragon's pilot, described the extended feeling of four Gs (four times the force per unit of mass due to Earth's gravity) as "truly amazing."

"I've seen tons of pictures," Glover said. "But when I first looked out the window at the Earth, it's hard to describe. There are no words [...] It was an amazing, once-in-a-lifetime feeling."