Now no one can judge you for only having coffee for breakfast. 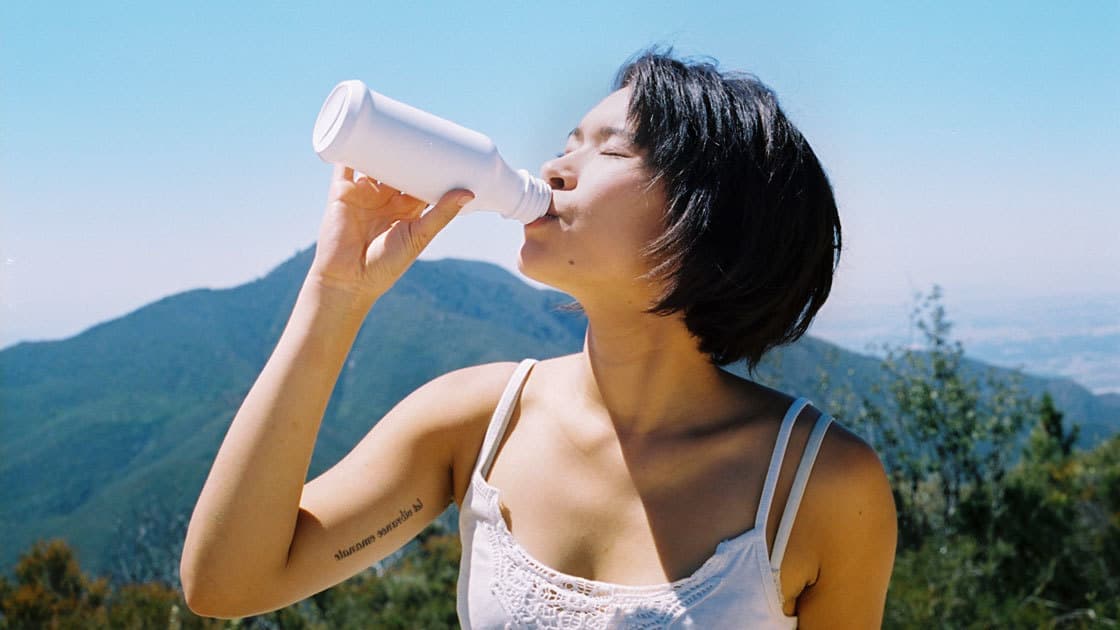 The meal and coffee combo contains real coffee with 150 milligrams of caffeine, as well as all the nutritional value of the original Soylent Drink. Soylent Drink packages 400 calories in ready-to-drink bottles that replace a traditional balanced meal, cutting down on consumption time. In addition to this, Coffiest has an extra ingredient added to it that supposedly neutralizes the unwanted shakiness that comes with drinking coffee: an amino acid called L-theanine.

Rob Rhinehart, cofounder and CEO of Soylent, says he takes heed of comments and suggestions in online forums.

"I read the community posts all the time," Rob Rhinehart, cofounder and CEO of Soylent, tells Business Insider. "Also, looking at my own life, I would drink my Soylent and I would pour coffee, and I thought, Why can't I put them together?"

At less than $3 per "meal" (a price they intend to drive down further), the ingredients list boasts essential amino acids, fatty acids, and only 9 grams of sugar.

Rhinehart says more flavors will be released later, and that a Soylent bar is also on the way. The new addition to their meal replacement line will contain 250 calories and will serve as a snack.

"We see the drink as a full meal. Four-hundred calories is definitely going to fill you up. The bar fits into that by being very portable, light, and convenient," he says.

Although there are plans for more flavors and options, Rhinehart says the company will be maintaining the simplicity of their product line, which has been part of what made them so appealing.

"We definitely want to keep our core of being simple, clean, consistent," Rhinehart says. "We're not going to have a huge inventory and hundreds of different options, but a little bit of variety will give users some choice and hopefully increase the usage."