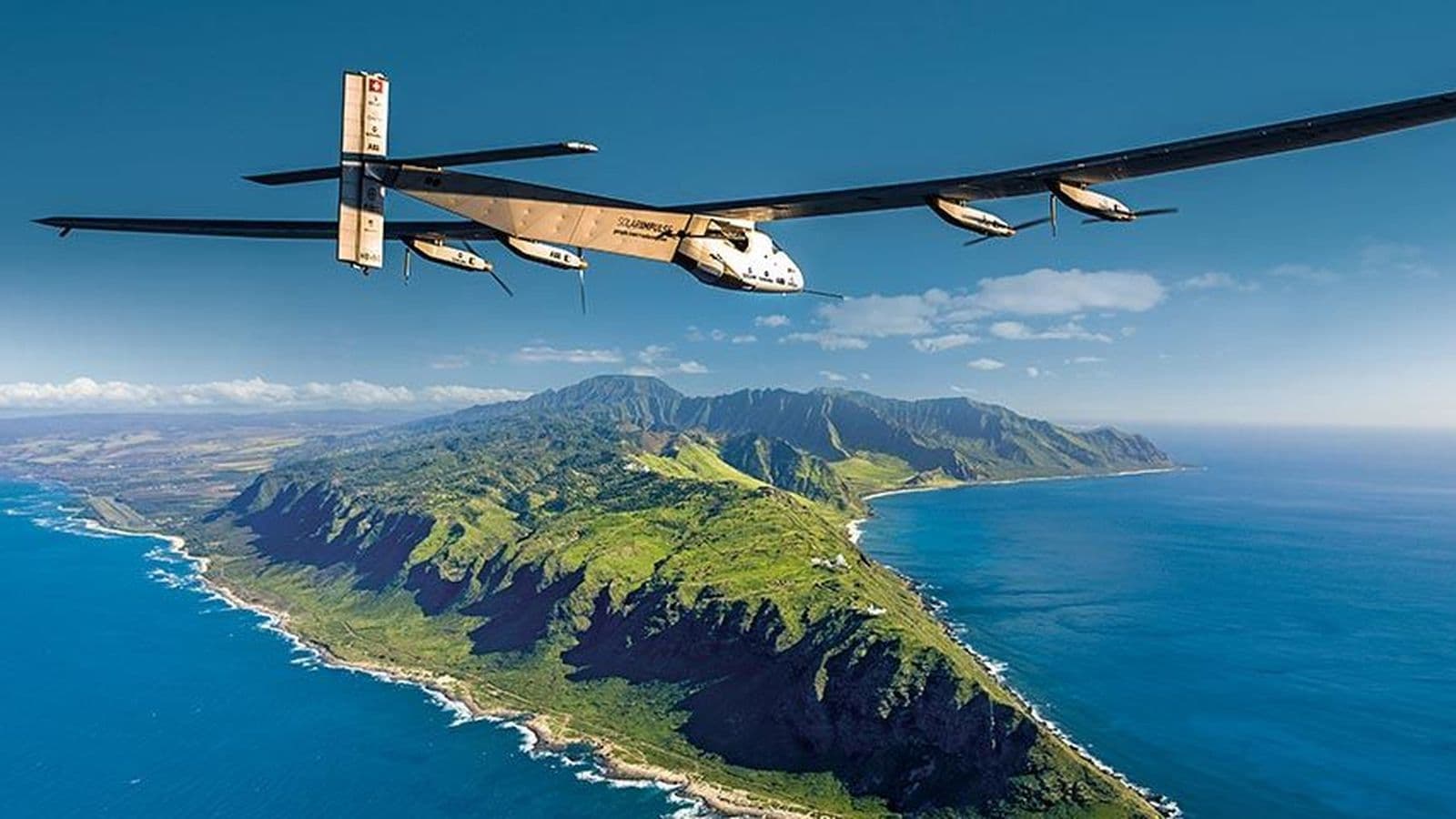 In 2015, pilots Bertrand Piccard and André Borschberg, on their solar-powered aircraft, the Solar Impulse 2, set out on a quest to do the impossible: Be the first to go around the world in full circle...without using any fuel.

Beginning their journey in Abu Dhabi, the team just landed in the Phoenix area Monday night, where spectators were eager to see the Solar Impulse 2 accomplish its tenth leg of its solar flight.

The Solar Impulse 2 runs solely on clean technologies, primarily using 17,000 solar cells to keep it in flight. According to the team's blog, Solar Impulse 2 won't be flying again until next Monday, so they've set up a public visit day scheduled this Saturday, May 7.

Read This Next
Futurism
Solar Impulse 2 Resumes Its Round-The-World Flight
More on Sci-Fi Visions
What is Happening
Feb 1 on the byte
Elon Musk Sets His Twitter Account to Private
From the Dept. of...
Jan 30 on futurism
The Best Humidifiers of 2023
Human v. Giraffe
Jan 24 on the byte
Chaotic Italian Fashion Line Baffles Facial Recognition Software
READ MORE STORIES ABOUT / Sci-Fi Visions
Keep up.
Subscribe to our daily newsletter to keep in touch with the subjects shaping our future.
+Social+Newsletter
TopicsAbout UsContact Us
Copyright ©, Camden Media Inc All Rights Reserved. See our User Agreement, Privacy Policy and Data Use Policy. The material on this site may not be reproduced, distributed, transmitted, cached or otherwise used, except with prior written permission of Futurism. Articles may contain affiliate links which enable us to share in the revenue of any purchases made.
Fonts by Typekit and Monotype.