Snake Venom Could Be The Quickest Way To Stop Bleeding 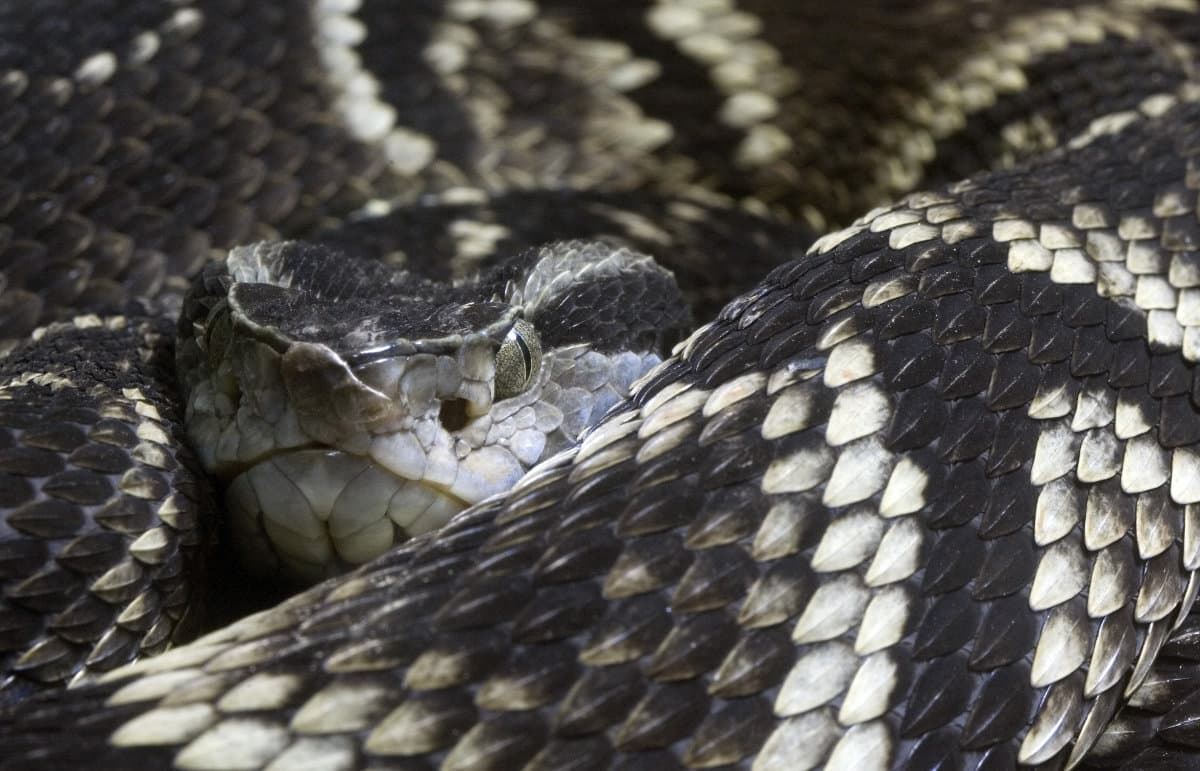 Scientists from Rice University have found that nanofiber hydrogel infused with snake venom might just be the most efficient material to quickly stop bleeding. The material uses a venom produced by two species of South American pit viper called batroxobin, and it can be can be injected as a liquid. The liquid turns into a gel that can quickly conform to the wound it’s applied to. This keeps the wound closed and promotes clotting within a few seconds. Rice University chemist Jeffrey Hartgerink said, “It’s interesting that you can take something so deadly and turn it into something that has the potential to save lives.”

Batroxobin has been used in therapies before. It’s been used to treat thrombosis and a topical hemostat as a method to remove excess fibrin proteins from the blood. The venom is also a diagnostic tool used to determine blood-clotting time when using an anti-coagulant drug called heparin. Hartgerink explains, “There’s a lot of different things that can trigger blood coagulation, but when you’re on heparin, most of them don’t work, or they work slowly or poorly. That obviously causes problems if you’re bleeding.”

Read This Next
Warped Tour
Professor Believes Door to Warp Drive May Lie With Ethylene Glycol
Horrible Geese
Furious Geese Are Defeating Humans, Scientists Find
Quacks Like a Duck
Those Headlines About Scientists Building a Wormhole Are Total Nonsense, People
Falling In
Objects We Thought Were Black Holes May Actually Be Wormholes, Scientists Say
Bangs and Bounces
Scientists Say Stuff Might Have Been Happening Before the Big Bang
More on Hard Science
Sky Bursts
8:32 PM on the byte
Astronomers Intrigued by 25 Mysterious Repeating Radio Signals From Deep Space
Tractor Beam
Jan 26 on the byte
Scientists Build Working Tractor Beam, Although It's Comically Tiny
Having a Blast
Jan 18 on the byte
New Study Shows Where You Should Hide to Survive a Nuclear Attack
READ MORE STORIES ABOUT / Hard Science
Keep up.
Subscribe to our daily newsletter to keep in touch with the subjects shaping our future.
+Social+Newsletter
TopicsAbout UsContact Us
Copyright ©, Camden Media Inc All Rights Reserved. See our User Agreement, Privacy Policy and Data Use Policy. The material on this site may not be reproduced, distributed, transmitted, cached or otherwise used, except with prior written permission of Futurism. Articles may contain affiliate links which enable us to share in the revenue of any purchases made.
Fonts by Typekit and Monotype.