Shocking News: Irregular Brightness of Star 1,400 Light Years May Not Be An Alien Megastructure After All 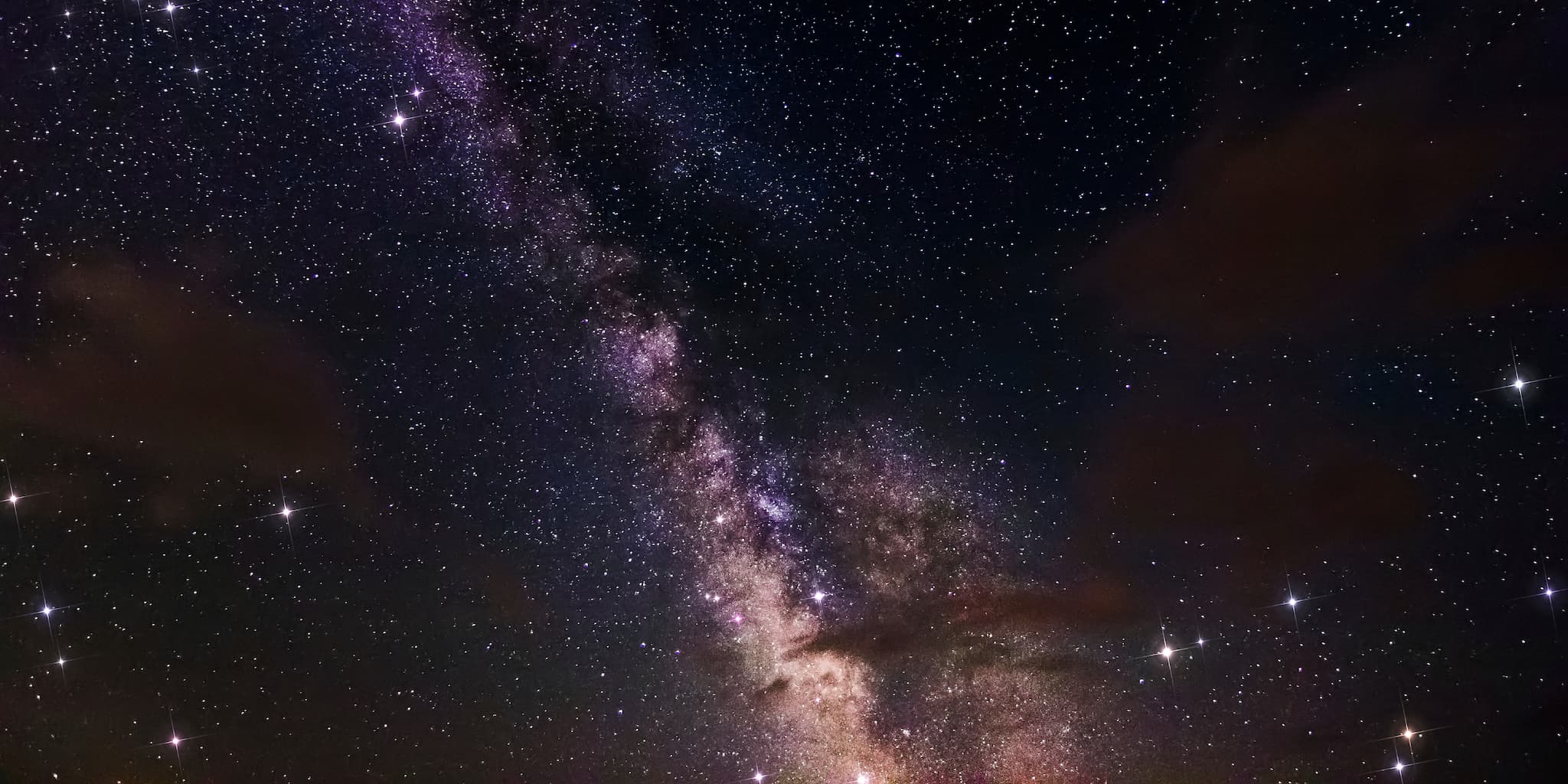 A star called KIC 8462852 has recently entered the spotlight after some scientists noticed strange blobs around the star that blocked out some of its light. Undetected planets and even a giant swarm of comets have been considered, but none of them fit the criteria that would cause the phenomenon. Conspiracy theorists considered that it may be even caused by a Dyson sphere, an enormous cluster of solar panels that orbit the star to harvest energy.

A 2013 research paper by Jason W. Barnes, et al. explains how some stars have non-uniform brightness levels because they're irregularly shaped and "oblate" discs. As the paper continues, “when a star is oblate, it has a larger radius at its equator than it does at its poles. As a result, the poles have a higher surface gravity, and thus higher temperature and brightness. Thus, the poles are ‘gravity brightened’, and the equator ‘gravity darkened. The star becomes oblate (and hence gravity darkening occurs) because the centrifugal force resulting from rotation creates additional outward pressure on the star. This creates patches of darker and lighter regions within these kinds of stars, so the amount of light from the star that makes it back to Earth won't look completely uniform. What's more, planets often orbit 'obliquely' from Earth's perspective and do not pass directly in front of a star." Thus, the non-uniform light from KIC 8462852 could easily be caused by planets passing in front of darker and lighter regions, not by an "alien megastructure."

Read This Next
Futurism
Astronomers find a large swarm of unknown structures in faraway space
More on Off World
Grrrrrrrr
Yesterday on the byte
Internet Erupts as NASA Spots Cartoon Bear on Surface of Mars
Gl1tc4
Yesterday on the byte
NASA Says Another James Webb Instrument Has Suffered a Glitch
comet Spotting
Yesterday on the byte
Behold! Dazzling Green Comet Approaches
READ MORE STORIES ABOUT / Off World
Keep up.
Subscribe to our daily newsletter to keep in touch with the subjects shaping our future.
+Social+Newsletter
TopicsAbout UsContact Us
Copyright ©, Camden Media Inc All Rights Reserved. See our User Agreement, Privacy Policy and Data Use Policy. The material on this site may not be reproduced, distributed, transmitted, cached or otherwise used, except with prior written permission of Futurism. Articles may contain affiliate links which enable us to share in the revenue of any purchases made.
Fonts by Typekit and Monotype.