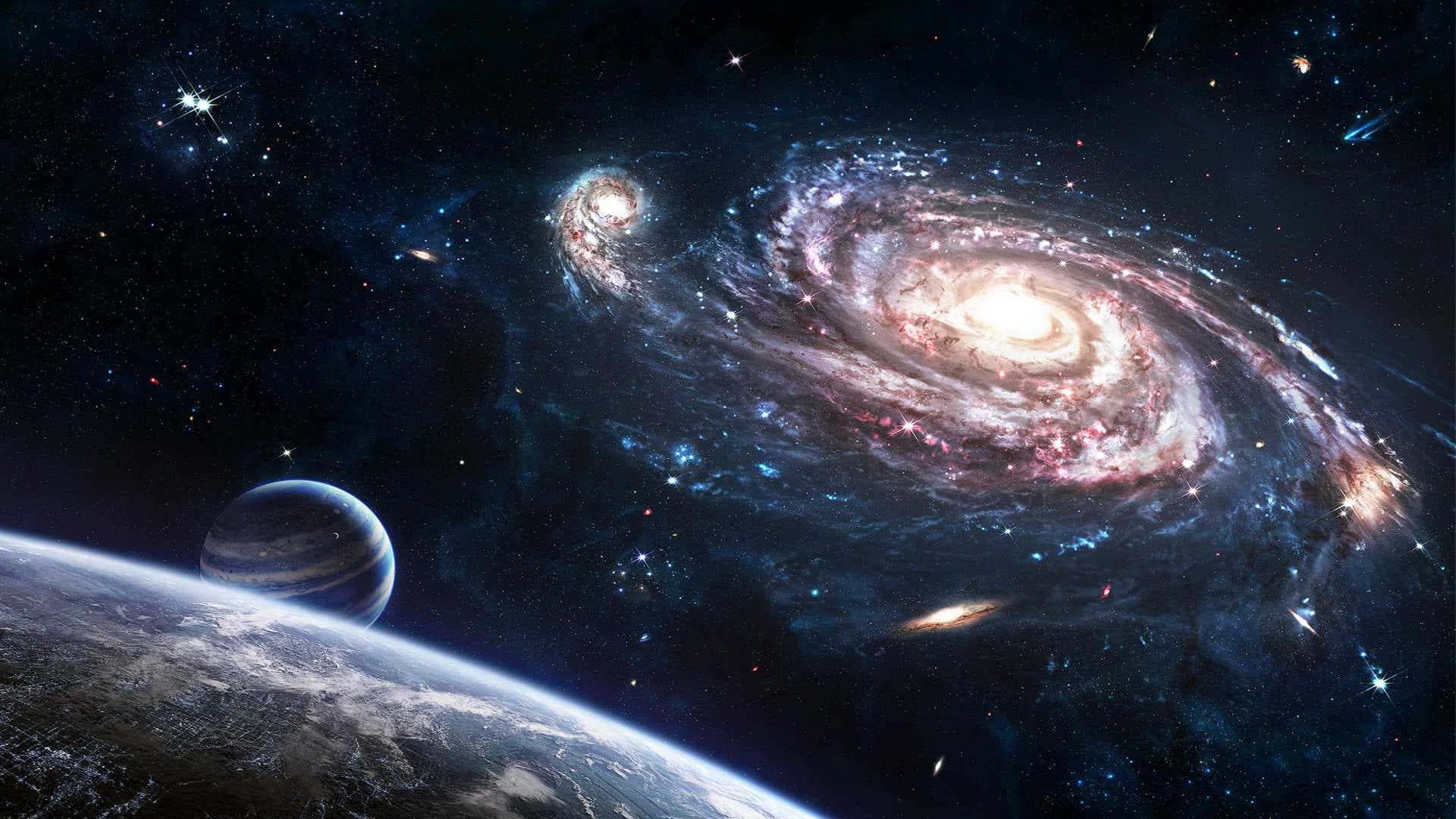 As part of our search for extraterrestrial life, astronomers have taken a particular interest in the habitability of exoplanets, planets located outside our solar system. Since planets likely orbit a large star, one method of detecting them is to check whether that stars light is dimmed when an orbiting planet comes between the star and Earth. This is called transit photometry. Since the establishment of the Kepler Space Telescope, the numbers of exoplanets discovered has skyrocketed. But recently there has been one case of particular interest.

The Kepler Space Telescope made an observation via transit photometry on the light from KIC 8462852, 1480 light years away. However, the light dimming was neither minute nor regular. In fact what was detected was rather significant, occurring at irregular intervals varying by as much as 20%, and staying dark for up to 80 days.

As the data gathered checked out, a possible explanation is that a sea of comets is circling the star. This is extremely unlikely since a tremendous number of comets is needed to block that much light. Currently there are plans to propose that a massive radio dish be pointed at the unusual star to see if it emits radio waves at frequencies associated with unnatural technological activity. We should receive word on whether this request was granted by January 2016.

Read This Next
Accuracy Wall
Harvard and MIT Scientists Warn That James Webb Data May Not Be What It Seems
Outing Life
Swiss Government Scientist Says We May Be on the Brink of Discovering Alien Life
Aquatic Aliens
Experts Puzzled by Harvard Scientist Looking for Alien Wreckage in Ocean
Sun Gazer
Researchers Want to Use the Sun As a Giant Telescope to Look for Aliens
Loose Signal
Potential Alien Signal Coming From Direction of Earthlike Planet, Scientists Say
More on Off World
Grrrrrrrr
Yesterday on the byte
Internet Erupts as NASA Spots Cartoon Bear on Surface of Mars
Gl1tc4
Yesterday on the byte
NASA Says Another James Webb Instrument Has Suffered a Glitch
comet Spotting
Yesterday on the byte
Behold! Dazzling Green Comet Approaches
READ MORE STORIES ABOUT / Off World
Keep up.
Subscribe to our daily newsletter to keep in touch with the subjects shaping our future.
+Social+Newsletter
TopicsAbout UsContact Us
Copyright ©, Camden Media Inc All Rights Reserved. See our User Agreement, Privacy Policy and Data Use Policy. The material on this site may not be reproduced, distributed, transmitted, cached or otherwise used, except with prior written permission of Futurism. Articles may contain affiliate links which enable us to share in the revenue of any purchases made.
Fonts by Typekit and Monotype.