Segway to Build Personal Robots with Intel and Xiaomi 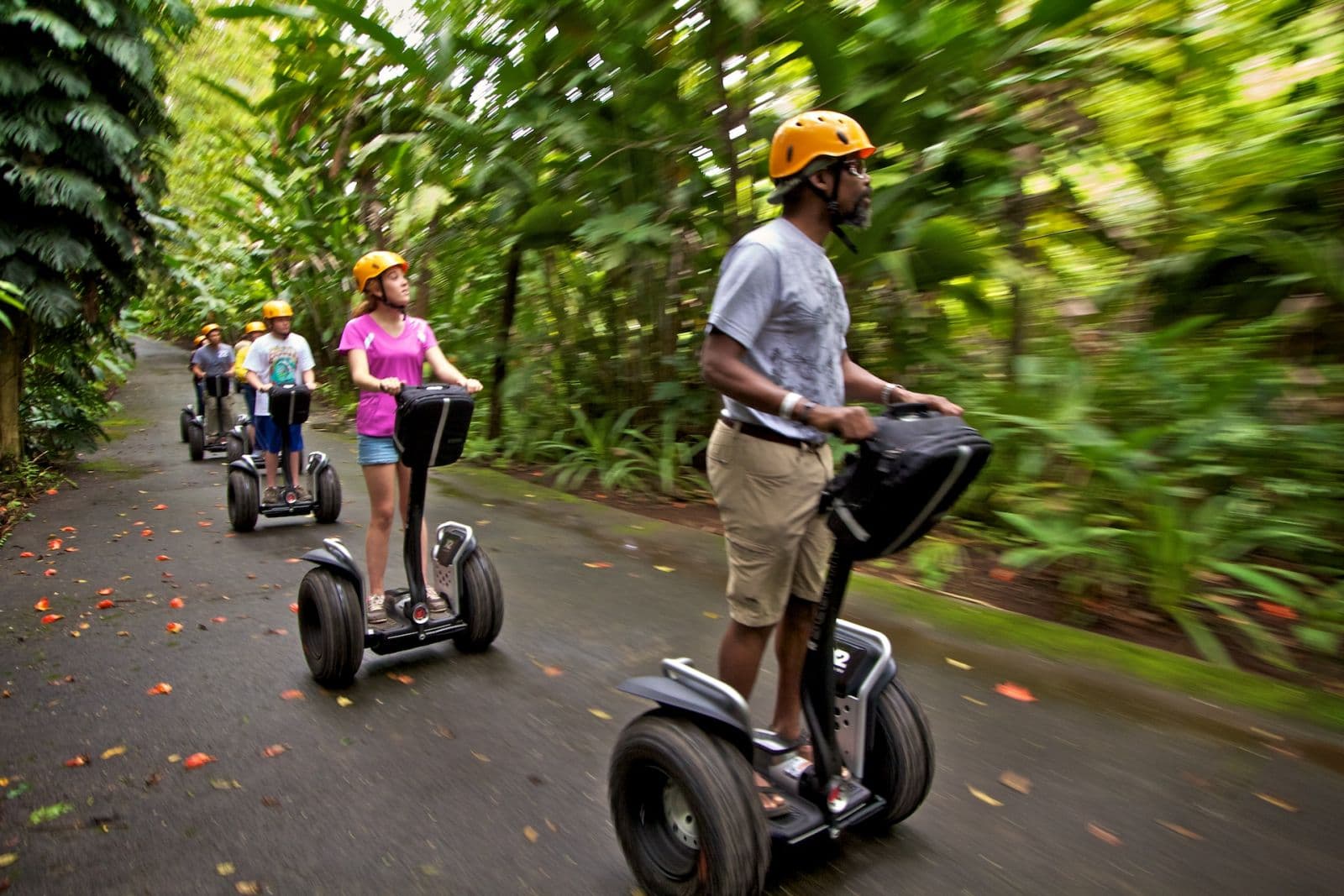 Segway, Inc., the company responsible for the two-wheeled, self-balancing, electric vehicle, Segway Personal Transportation (PT), recently announced that it is planning to launch a personal robotics division in 2016. It plans on working with tech giant Intel and Chinese smartphone maker Xiaomi.

Of course, the company will still continue to manufacturer its flagship Segway scooters, but they will be complemented by the personal robotics division.

According to the announcement, the company intends to “create a futuristic concept by integrating existing technological proposals.” Segway further announced that Ninebot, a Chinese company that acquired Segway and also produces products similar to Segway's scooters, will become a brand under Segway’s PT business line. Furthermore, the companies disclosed $80 million in funding from Xiaomi and California venture firm Sequoia Capital. It was also announced that the Segway and Ninebot group received another round of funding from Intel Capital, the investment arm of the tech of Intel, and GIC, an investment firm based in Singapore, that has a valuation of over $1 billion.

According to a 2014 report from the Boston Consulting Group, spending in personal robots is foreseen to rise to a staggering $9 billion by 2025 from the $2.5 billion it saw in 2015. Among the indicators of a growth in interest from major tech companies and investors: Widely watched Boston robotics' startup Jibo raised a total of $60 million in funding last year from giants like Samsung and Acer, as well as investors in Asia.

Moreover, SoftBank, a Japanese telecommunications company, acquired and collaborated with Aldebaran, a French manufacturer of interactive robots. The goal was to create a line of robotic assistants to help customers in retail stores. Pepper was the result of that collaboration, and it became available in the market in 2015.

See an interview with Pepper the Robot below: