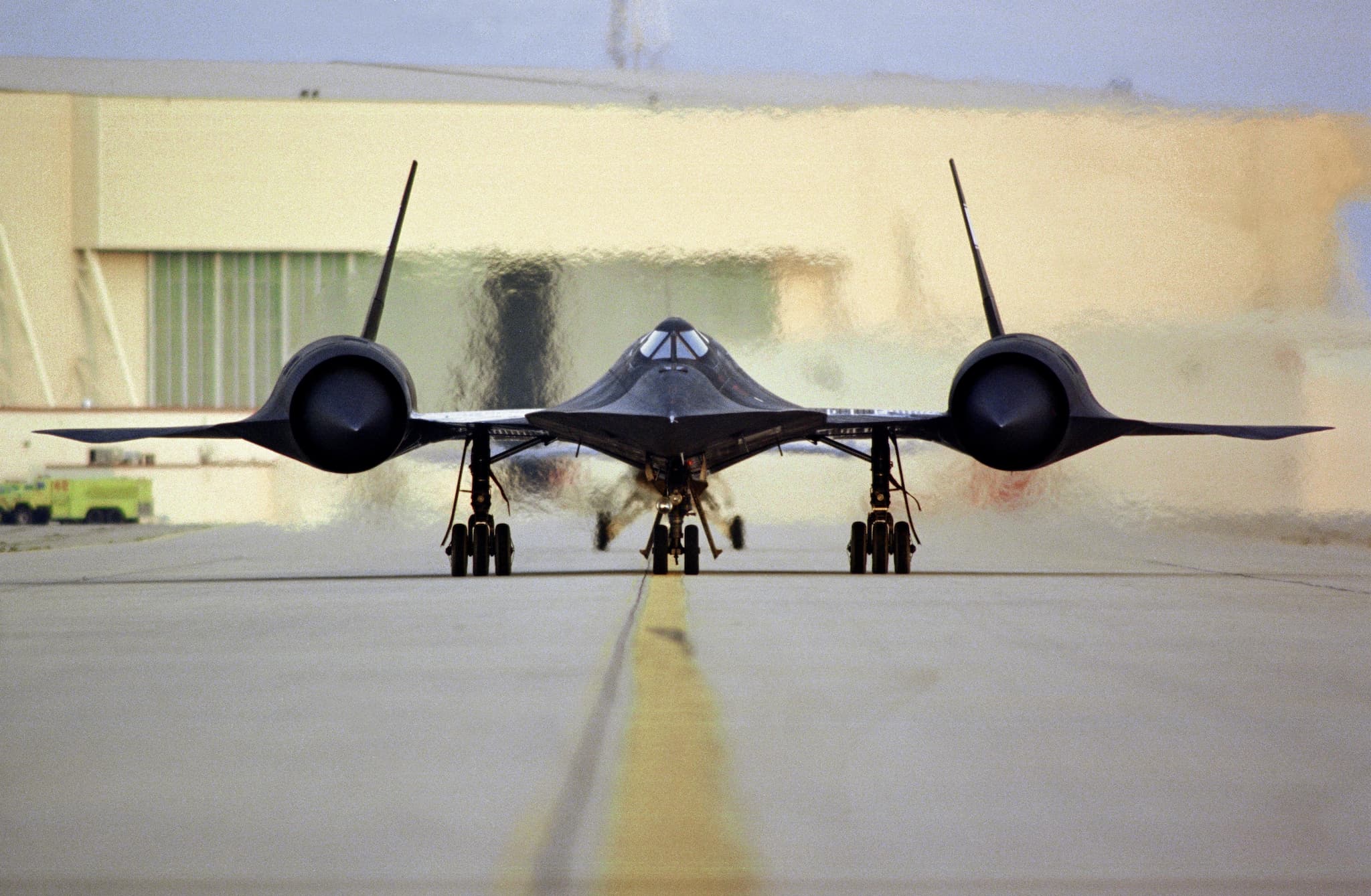 Now that Lockheed Martin has confirmed that they are building the SR-72, which could be the first hypersonic plane, NASA has released video footage of its predecessor: the SR-71 Blackbird.

Built in the 1960s by Lockheed using designs that were kept secret in the 1950s, the SR-71 Blackbird is the fastest manned aircraft to have ever flown the skies. To get an idea of how fast, watch the below video of the plane taking off.

Capable of reaching speeds up to Mach 3 (2,200 mph) with a maximum altitude of almost 26,000 meters (85,000 feet), the two-seater SR-71 Blackbird was used as a reconnaissance plane from 1964 to 1998. Lockheed built only 32 of these super-fast planes, and now, they want to build an even faster one that will act as a strike and recon aircraft.

The SR-72, the leading project under Lockheed's Advanced Development Programs (ADP) or Skunk Works, promises to be even faster than the Blackbird. The company wants to develop a plane capable of hypersonic flight — speeds of Mach 5 (3,836 mph) and higher — and the SR-72 is expected to reach a Mach 6 (4,600 mph) top speed.

The inspiration for this hypersonic plane may come from the past, but it is poised to take military aircraft well into the future.

Read This Next
Futurism
Lockheed Confirms Secretive SR-72 Hypersonic Plane Will Be Made
Futurism
We Are Entering a Renaissance in Hypersonic Flight
More on Advanced Transport
Pizza Personnel
Wednesday on the byte
Domino's Buying Hundreds and Hundreds of Electric Delivery Vehicles
Obey the Bus
Tuesday on the byte
Tesla Full Self-Driving Caught Ignoring Stop Signs on School Buses
Gruesome
Nov 14 on the byte
Police Investigating Deadly Accident In Which Tesla Plowed Into Multiple People
READ MORE STORIES ABOUT / Advanced Transport
Keep up.
Subscribe to our daily newsletter to keep in touch with the subjects shaping our future.
+Social+Newsletter
TopicsAbout UsContact Us
Copyright ©, Camden Media Inc All Rights Reserved. See our User Agreement, Privacy Policy and Data Use Policy. The material on this site may not be reproduced, distributed, transmitted, cached or otherwise used, except with prior written permission of Futurism. Articles may contain affiliate links which enable us to share in the revenue of any purchases made.
Fonts by Typekit and Monotype.