Scientists Want to Regrow Your Arm…on a Monkey 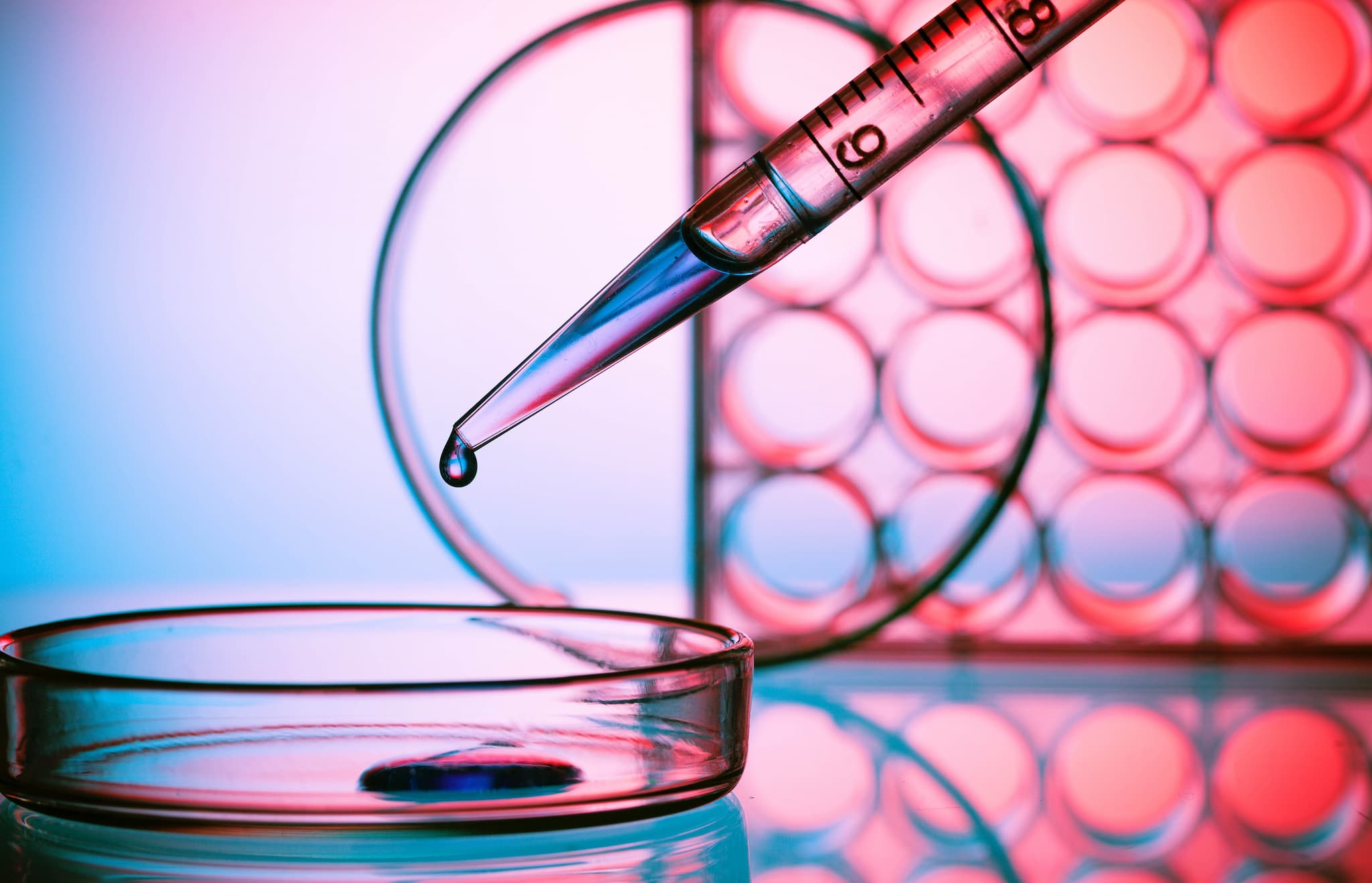 “There are no good options to replace lost limbs,” says Ott, the director of an organ repair and regeneration lab at the Massachusetts General Hospital.

Indeed, the options for patients suffering from limb loss are bleak. Patients can opt for costly prosthetic replacements, at the expense of some movement and control. Or they could go for a transplant, but only if a specifically matching donor is available, and even then they will have to take immunosuppressive drugs for the rest of their lives so that their immune systems don’t attack the new limb.

With approximately 185,000 amputations occurring every year and over 2 million people currently suffering from limb loss, Ott wanted to make a change.

His idea is an ambitious one, planning to use the cells from the amputee’s body to grow a customized limb tailored to them. This way, the limb would be unlikely to be targeted by the immune system as a foreign object. Though the idea may seem radical, Maximina Yun, a researcher at University College London, has already been conducting research on an animal with similar capabilities: the salamander. Their limbs can regrow readily when needed, even straight out of amputation.

Ott has already found success with this technique, using it to regenerate organs including lungs and even a beating heart. He then proceeded to use it to regrow a rat arm, marking the first bio-limb to ever be created. Now, he is testing it on monkeys, although only arms can be grown so far.

The process requires an animal (monkey) limb, which is stripped of all possible cells using saline and detergents until only a scaffold remains – a 3-D template that used to structure tissue. The limb is then rebuilt using cells from the amputee to inhabit the scaffold, transforming it into a proper limb. Upon completion, it can be transplanted into the amputee’s body.

If that does not sound particular easy to do, that’s because it is not. The transformed limb requires blood, bones, muscles, cartilage, and more, each of which has to be rebuilt using its own specialized supporting structure, or matrix. Ott uses progenitor cells to accomplish this, which are similar to stem cells in that they can differentiate into many types of cells, except that they are more specialized, making it easier for them to transform into the desired cell type.

The process proves to be challenging, as the limb requires a tight environment with proper temperature, humidity, pH, oxygen levels, pressure, nutrients, and stimulation. At the end of the regeneration cycle, even if each layer is built correctly, there is no guarantee that the limb's nerve cells will remain responsive once connected to the amputee.

Still, Ott is confident that he is off to a great start. Once he achieves consistent success with smaller organisms like rats and monkeys, he can essentially replicate the exact same process on humans. The secrets to this process are at his fingertips. “I will live to see the clinical application of this,” he says.

Read This Next
Futurism
We’ve Reached A New Level In Bionics: Artificial Limbs We Forget Are Artificial
Futurism
Humanity's next Stage of Evolution Could Be the Cyborg
Futurism
Future Health: 2017's Most Exciting Medical Advances
Futurism
Synthetic Future: Revolutionary Center Will 3D-Print Human Tissues and Organs
Futurism
Stem Cell Fillings Allow Teeth to Heal Themselves
More on Enhanced Humans
Brain-Computer Im...
Jan 3 on the byte
Neuralink Cofounder Says New Company's Eye Implant Could Be "Ultimate" VR Tech
Eyes Have It
12. 30. 22 on futurism
Meet the Neuralink Cofounder Who Left and Started a Competitor That's Now Rapidly Catching Up
Butcher Shop
12. 6. 22 on futurism
Neuralink Employees Admit Company Has Killed 1,500 Animals So Far
READ MORE STORIES ABOUT / Enhanced Humans
Keep up.
Subscribe to our daily newsletter to keep in touch with the subjects shaping our future.
+Social+Newsletter
TopicsAbout UsContact Us
Copyright ©, Camden Media Inc All Rights Reserved. See our User Agreement, Privacy Policy and Data Use Policy. The material on this site may not be reproduced, distributed, transmitted, cached or otherwise used, except with prior written permission of Futurism. Articles may contain affiliate links which enable us to share in the revenue of any purchases made.
Fonts by Typekit and Monotype.