Scientists Produce the Most Realistic Lab-Grown Liver Tissue Yet 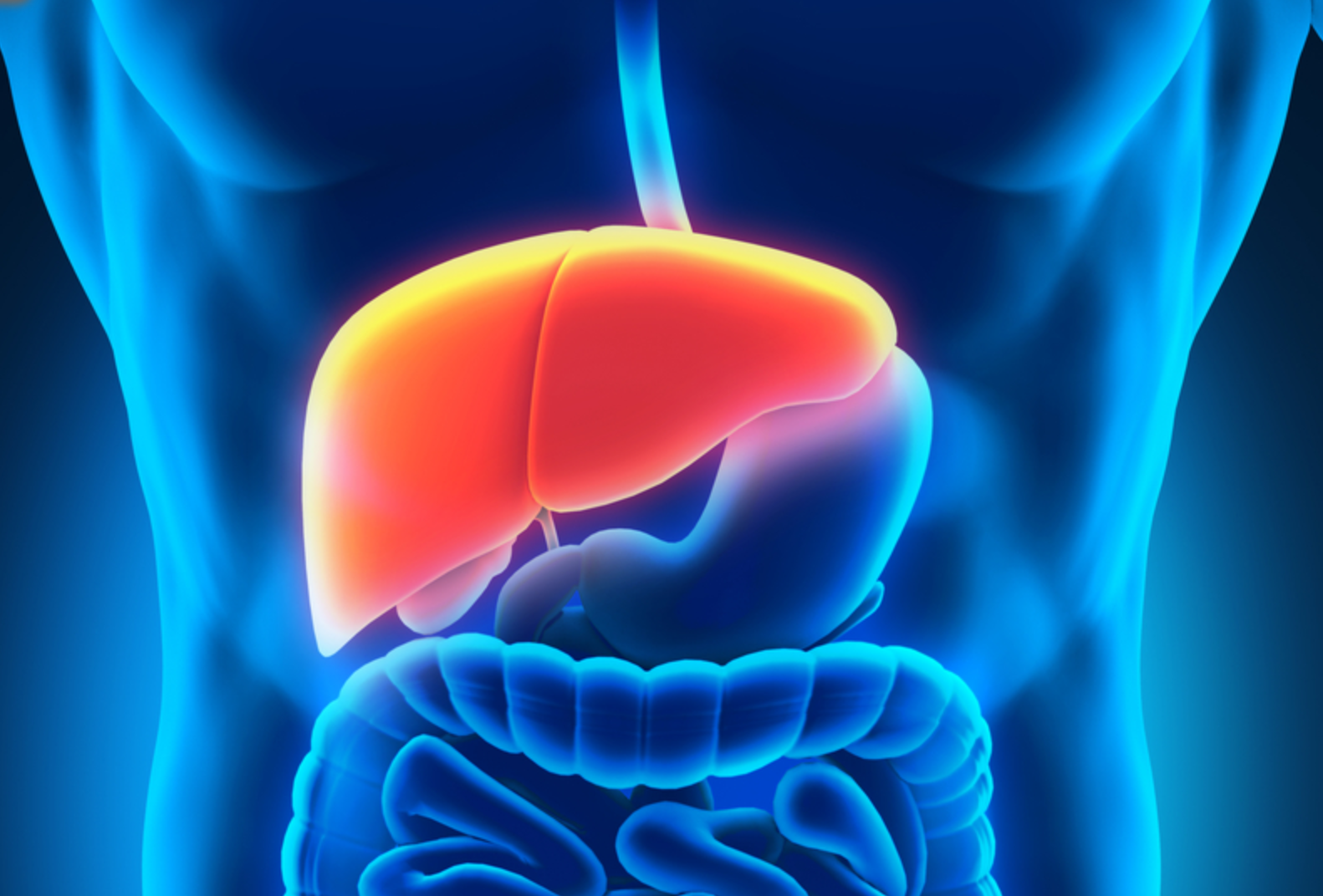 For many patients, waiting for an organ to become available for transplant is painstakingly long process, and it comes with a torrent of mixed emotions. Once an organ has become available, there is still the chance of the patient's body rejecting the new organ. To that end, it would be a great benefit if we could grow individual's organs using their own cells.

Over the years, scientists have dedicated an enormous amount of time and resources to growing human organs in labs. However, human organs are incredibly complex, and the developments have been incremental.

That said, scientists have made progress in duplicating organs like the liver, heart, vocal cords, and kidneys.

Now, Jinyi Wang at Northwest A&F University and his team were able to use human cells taken from a real liver and aorta to construct a microfluidics-based tissue that's very similar to that found in the body.

In short, tests show the tissue was closer to the metabolic rate of genuine liver tissue than anything produced in a lab so far. Moreover, this artificial liver was tested with drugs, and the reaction was very similar to what we see in a real liver.

Their study was published in the journal Analytical Chemistry. You can learn more about the liver in the video below.

The liver a very important organ in the body's overall operation, but it's also susceptible to really severe problems. The effects of alcoholism are well known, but the liver can also be badly hit by a viral infection or by an adverse reaction to medication - if the liver fails, a transplant is often the only real option available.

The tissue developed by Wang and his colleagues was designed to mimic the tiny and complex lobules that make up the liver: they resemble very small wheels with spokes.

Now further work needs to be done to replicate the process and develop fully functional liver tissue - tissue that could first be used to make sure that new drugs and treatments wouldn't have an adverse effect on the liver if used in humans.

"We anticipate the microfluidics-based bioengineering strategy would benefit liver tissue engineering and liver physiology/pathophysiology studies, as well as in vitro assessment of drug-induced hepatotoxicity [toxicity of the liver]," explains the report.

The progress that scientists are making in producing artificial organs are outstanding, but it also shows us how complicated our human body works. We should be warned to take care of our body, and to live a healthier lifestyle to avoid life threatening diseases that could lead to organ failure.

Read This Next
Futurism
Scientists Successfully Repair Liver Damage Using A Modified Virus
Futurism
Stem Cell Breakthrough Regrows Livers Beyond Self-Repair
More on Enhanced Humans
Brain Transparency
Yesterday on futurism
Duke Professor Welcomes the "Promising" Future of Employers Reading Your Brain
Brain-Computer Im...
Jan 3 on the byte
Neuralink Cofounder Says New Company's Eye Implant Could Be "Ultimate" VR Tech
Eyes Have It
12. 30. 22 on futurism
Meet the Neuralink Cofounder Who Left and Started a Competitor That's Now Rapidly Catching Up
READ MORE STORIES ABOUT / Enhanced Humans
Keep up.
Subscribe to our daily newsletter to keep in touch with the subjects shaping our future.
+Social+Newsletter
TopicsAbout UsContact Us
Copyright ©, Camden Media Inc All Rights Reserved. See our User Agreement, Privacy Policy and Data Use Policy. The material on this site may not be reproduced, distributed, transmitted, cached or otherwise used, except with prior written permission of Futurism. Articles may contain affiliate links which enable us to share in the revenue of any purchases made.
Fonts by Typekit and Monotype.