Not all viruses are evil! 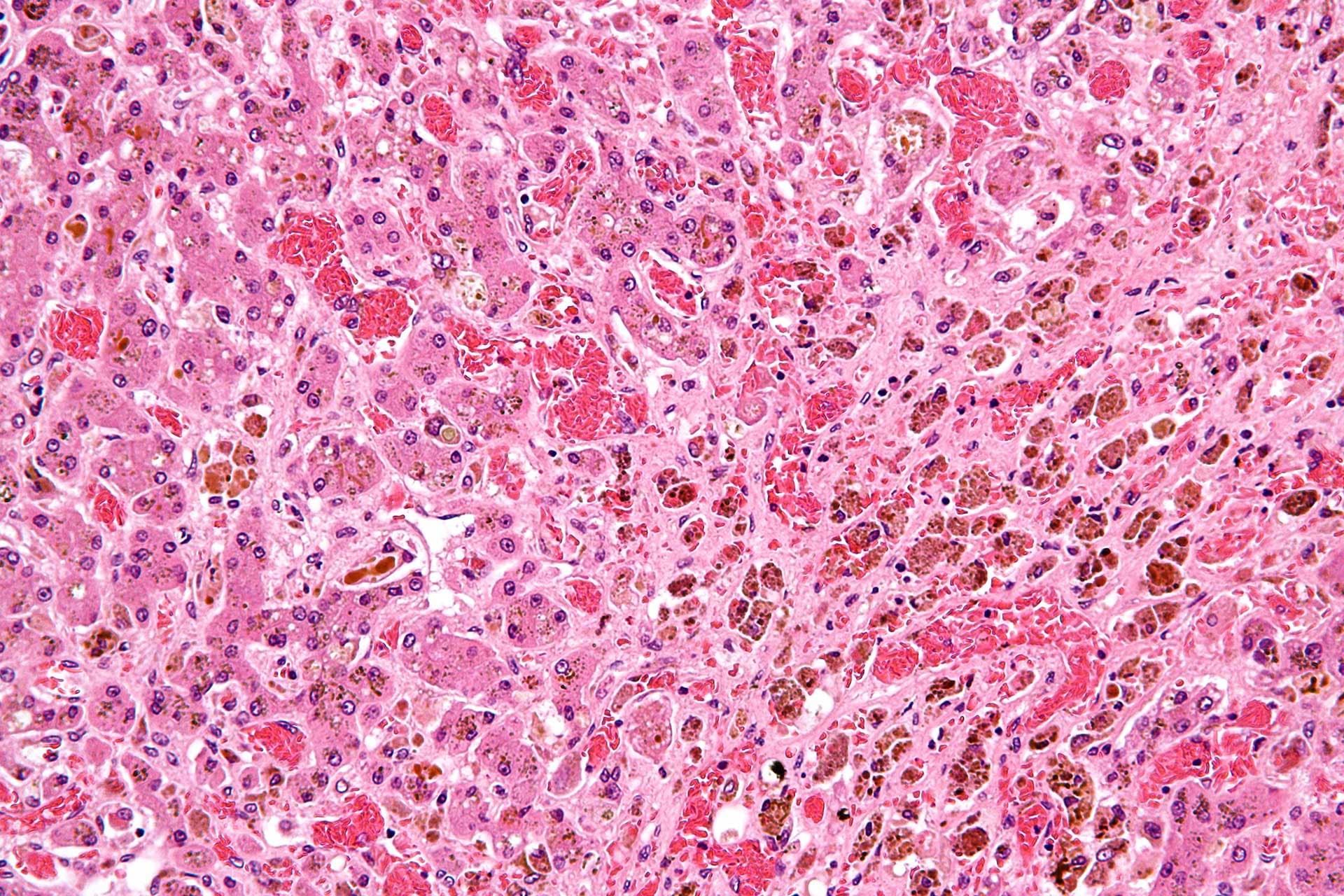 Researchers have managed to develop a new way of repairing diseased livers, by changing the bad cells to good ones. What's their secret weapon? Surprisingly, a modified virus is the one initiating the change.

Talk about turning over a new leaf!

Excess intake of alcohol and other diseases damage a liver's healthy cells, known as hepatocytes. The gaps left by the damaged cells are filled by myofibroblasts that generate scar tissue in the liver. Because the liver can't generate hepatocytes fast enough to combat the scar tissue, the liver begins to fail.

Holger Willenbring of the University of California, San Francisco, and his team made use of gene switches called transcription factors to turn the myofibroblasts into hepatocytes.

So how do we get these transcription factors into the diseased liver? Cue in the virus! An adeno-associated virus (AAV), related to the common cold's virus, was packed with the transcription factors which researchers used to infect the myofibroblasts found in damaged livers of mice. Once the virus infects the myofibroblasts, it begins transforming the scar tissue into healthy cells.

Results of the trial showed an increase in the number of healthy cells and collagen content in the livers of the mice.

The results of the trial suggest positive implications for the method's future use. Director of communications and policy of the British Liver Trust Vanessa Hebditch says, "the vector used in these studies is one that has already been used in the treatment of other human diseases so this is a promising approach."

Though other methods involving stem cells and replacement organs are currently being studied as a treatment for liver failure, Willenbring suggested that further study is conducted on the use of AAVs so that its implementation may be optimized.

Hopefully, in five years, the method will be safe to test on real people.

Read This Next
Futurism
Scientists Produce the Most Realistic Lab-Grown Liver Tissue Yet
Futurism
Stem Cell Breakthrough Regrows Livers Beyond Self-Repair
More on Enhanced Humans
Brain-Computer Im...
Jan 3 on the byte
Neuralink Cofounder Says New Company's Eye Implant Could Be "Ultimate" VR Tech
Eyes Have It
12. 30. 22 on futurism
Meet the Neuralink Cofounder Who Left and Started a Competitor That's Now Rapidly Catching Up
Butcher Shop
12. 6. 22 on futurism
Neuralink Employees Admit Company Has Killed 1,500 Animals So Far
READ MORE STORIES ABOUT / Enhanced Humans
Keep up.
Subscribe to our daily newsletter to keep in touch with the subjects shaping our future.
+Social+Newsletter
TopicsAbout UsContact Us
Copyright ©, Camden Media Inc All Rights Reserved. See our User Agreement, Privacy Policy and Data Use Policy. The material on this site may not be reproduced, distributed, transmitted, cached or otherwise used, except with prior written permission of Futurism. Articles may contain affiliate links which enable us to share in the revenue of any purchases made.
Fonts by Typekit and Monotype.