Scientists: Potatoes Can Grow on Mars

“The Martian" was right — it is possible. 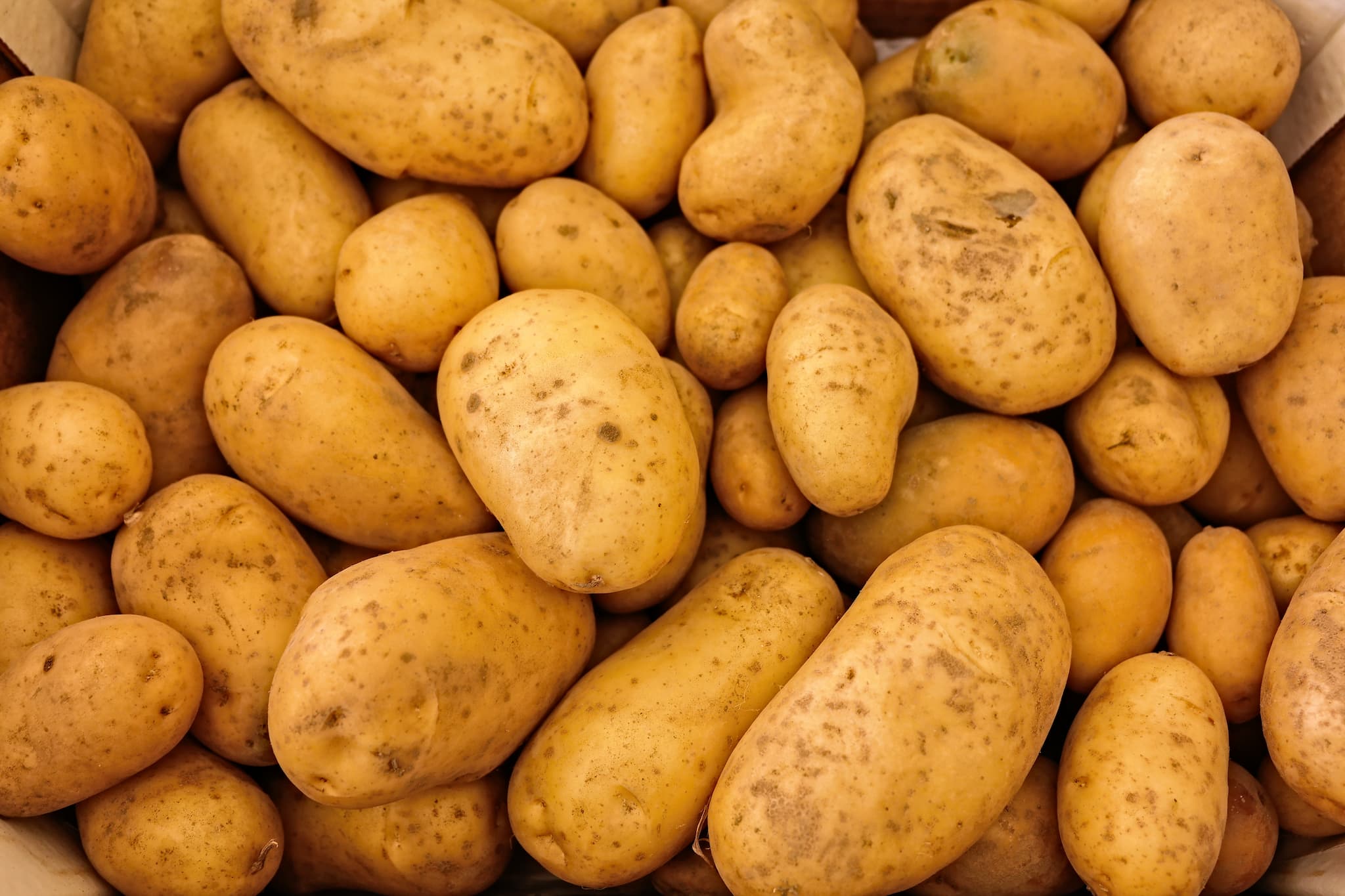 True to the sprit of humanity's early settlers, cultivating the land will probably be the best way to provide food for the Red Planet's early colonists. But just how possible is it to plant seeds from Earth and grow them as Martian crops? To figure this out, the International Potato Center (CIP) — yes, it's a real institution — launched an initiative last February called the Potatoes on Mars Project.

The effort is reminiscent of the scene from the movie "The Martian" in which Matt Damon's character plants potatoes to survive on Mars. Turns out, the sci-fi film may actually have been onto something. The CIP worked in tandem with NASA's Ames Research Center (NASA ARC) to discover if potatoes could be grown under Mars' atmospheric conditions.

A tuber was planted in a CubeSat-contained environment that was especially designed by engineers from the University of Engineering and Technology (UTEC) in Lima. Soil taken from the Pampas de La Joya Desert in southern Peru, described as the most Mars-like soil found on Earth, was placed inside a hermetically sealed container that was installed in the satellite. To simulate the radiation found on Mars' surface, the researchers used an LED. They built controls to alter the temperature to reflect Mars' day and night cycles, as well as for adjusting air pressure, oxygen, and carbon dioxide levels.

Now, a month after the first tuber was planted, preliminary results have been positive. “It was a pleasant surprise to see that potatoes we’ve bred to tolerate abiotic stress were able to produce tubers in this soil,” said CIP's potato breeder Walter Amoros.

However, the CIP's experiment does more than just let us know that the Earth's first Martian colonists may be snacking on potatoes when they reach the Red Planet in the next decade or so. It also helped us figure out if potatoes could survive in extreme conditions on Earth. “This [research] could have a direct technological benefit on Earth and a direct biological benefit on Earth,” says Chris McKay of NASA ARC in a press release.

By proving that potatoes can be cultivated under the harshest environments on Earth, the study could help the estimated one in nine people on the planet suffering from chronic undernourishment. That problem is likely to get worse considering modern stressors on our environment. “The results indicate that our efforts to breed varieties with high potential for strengthening food security in areas that are affected, or will be affected, by climate change are working,” said Amoros.

All in all, potatoes may turn out to be a super food both in space and here on Earth.

Read This Next
A Sip of Opal
NASA Discovers Precious Gemstones on Mars
Martian Oases
Scientist Proposes Growing a Forest Inside a Bubble on Mars
Big Impact
Meteorite Hit Mars So Hard NASA Thought It Was a Quake
Palliative Care
NASA's Mars Lander Refuses to Die Even Though It's Supposed To
Signs Of Life
NASA Seems Awfully Excited About Finding Organic Matter on Mars
More on Off World
Final Selection
5:16 PM on the byte
NASA Finalizing Secretive Decision on First Astronauts for the Artemis Moon Mission
Hall Effect
Yesterday on futurism
Test Suggests Ion Thrusters Could Power Crewed Interplanetary Missions
CHON: Legacy
Yesterday on the byte
James Webb Discovers Coldest Ice in Known Universe, Harboring Molecules Essential For Life
READ MORE STORIES ABOUT / Off World
Keep up.
Subscribe to our daily newsletter to keep in touch with the subjects shaping our future.
+Social+Newsletter
TopicsAbout UsContact Us
Copyright ©, Camden Media Inc All Rights Reserved. See our User Agreement, Privacy Policy and Data Use Policy. The material on this site may not be reproduced, distributed, transmitted, cached or otherwise used, except with prior written permission of Futurism. Articles may contain affiliate links which enable us to share in the revenue of any purchases made.
Fonts by Typekit and Monotype.