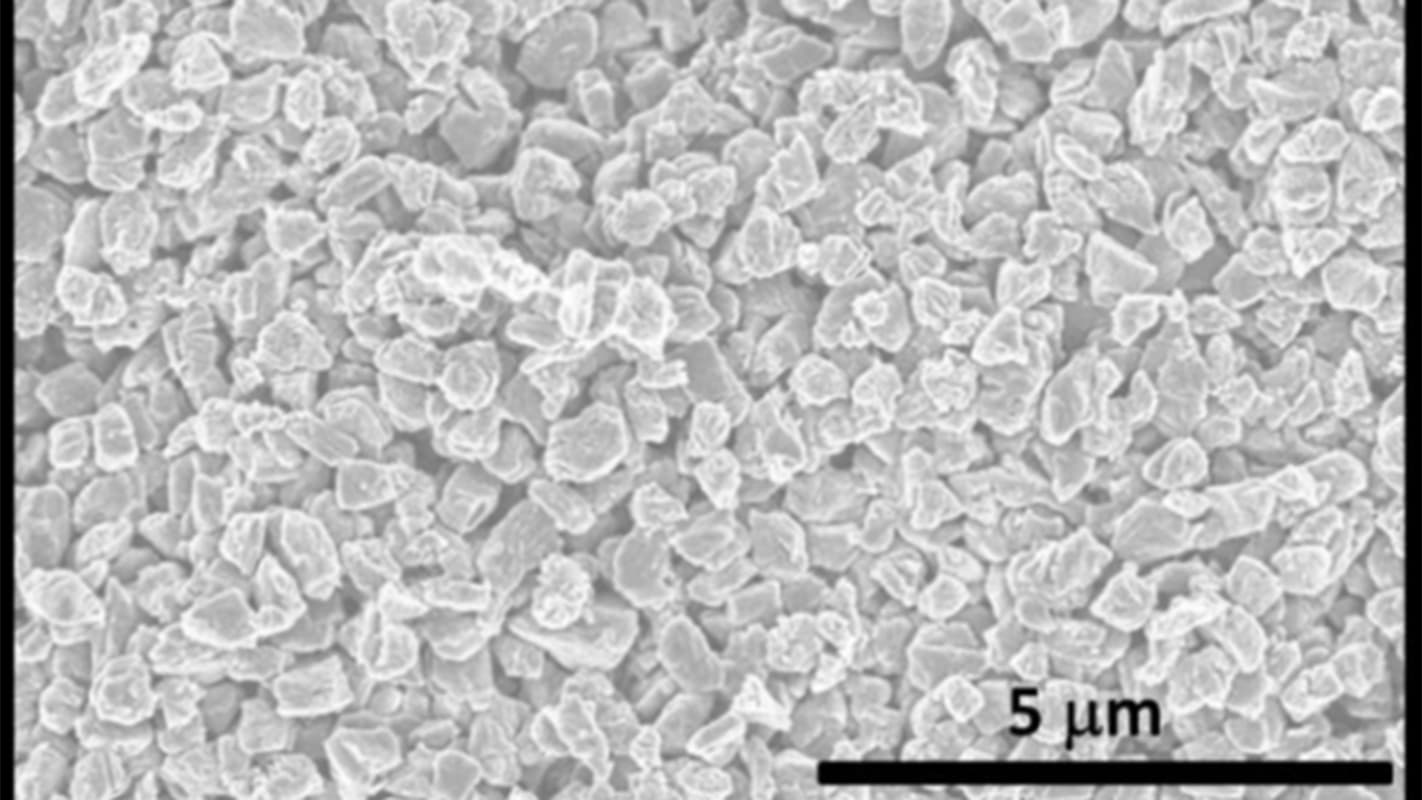 Scientists from North Carolina State University have discovered Q-carbon, a new phase of solid carbon, which they have used to make diamond-related structures at regular temperatures and air pressures.

It is a simply remarkable development, as diamond is usually made at excessively high temperature and pressures in the depths of the Earth. Naturally, they are produced somewhere between 140 to 190 kilometers (87 to 118 miles) in the Earth's mantle. For some time, we have been able to produce them in labs, but the conditions still needed to be somewhat extreme.

This new development helps to change that.

In the press release, lead author Jay Narayan says, “We’ve now created a third solid phase of carbon. The only place it may be found in the natural world would be possibly in the core of some planets.”

The process of creating Q-carbon starts with coating a substrate, like sapphire, with amorphous carbon that has no regular, well-defined crystalline structure. It is then hit with a laser pulse that lasts about 200 nanoseconds, raising its temperature to 4000 Kelvin (3727 degrees Celsius), following by a rapid cooling.

This results in a film of Q-carbon that measures between 20 and 500 nanometers thick.

Narayan explains that this has many, many applications. He notes that scientists can then “create diamond nanoneedles or microneedles, nanodots, or large-area diamond films, with applications for drug delivery, industrial processes and for creating high-temperature switches and power electronics."

He goes on to note how the structure of this material is unique and (relatively) easily made: "These diamond objects have a single-crystalline structure, making them stronger than polycrystalline materials. And it is all done at room temperature and at ambient atmosphere – we’re basically using a laser like the ones used for laser eye surgery. So, not only does this allow us to develop new applications, but the process itself is relatively inexpensive.”

I wouldn't expect to have a Q-carbon wedding ring anytime soon, but if you ask me, the potential uses of this material are far more exciting than a simple ring.

Read This Next
Futurism
Physicists Create Thin Diamond Wires That Could Make Future Tech Tiny
Futurism
New Synthetic Diamond Is Harder Than Nearly All Found in Nature
Futurism
Eternal Storage: Scientists Have Found a Way to Store Data Within Diamonds
Futurism
Diamond Could be the Solution to Maintaining Quantum Performance
More on Hard Science
Tractor Beam
Jan 26 on the byte
Scientists Build Working Tractor Beam, Although It's Comically Tiny
Having a Blast
Jan 18 on the byte
New Study Shows Where You Should Hide to Survive a Nuclear Attack
Offworld Amino
Jan 15 on the byte
Scientists Find Building Blocks of Life in Meteor That Smashed Into Family's Driveway
READ MORE STORIES ABOUT / Hard Science
Keep up.
Subscribe to our daily newsletter to keep in touch with the subjects shaping our future.
+Social+Newsletter
TopicsAbout UsContact Us
Copyright ©, Camden Media Inc All Rights Reserved. See our User Agreement, Privacy Policy and Data Use Policy. The material on this site may not be reproduced, distributed, transmitted, cached or otherwise used, except with prior written permission of Futurism. Articles may contain affiliate links which enable us to share in the revenue of any purchases made.
Fonts by Typekit and Monotype.