"It is becoming increasingly clear that the immune system is at the core of the puzzle of how we can treat cancer more effectively." 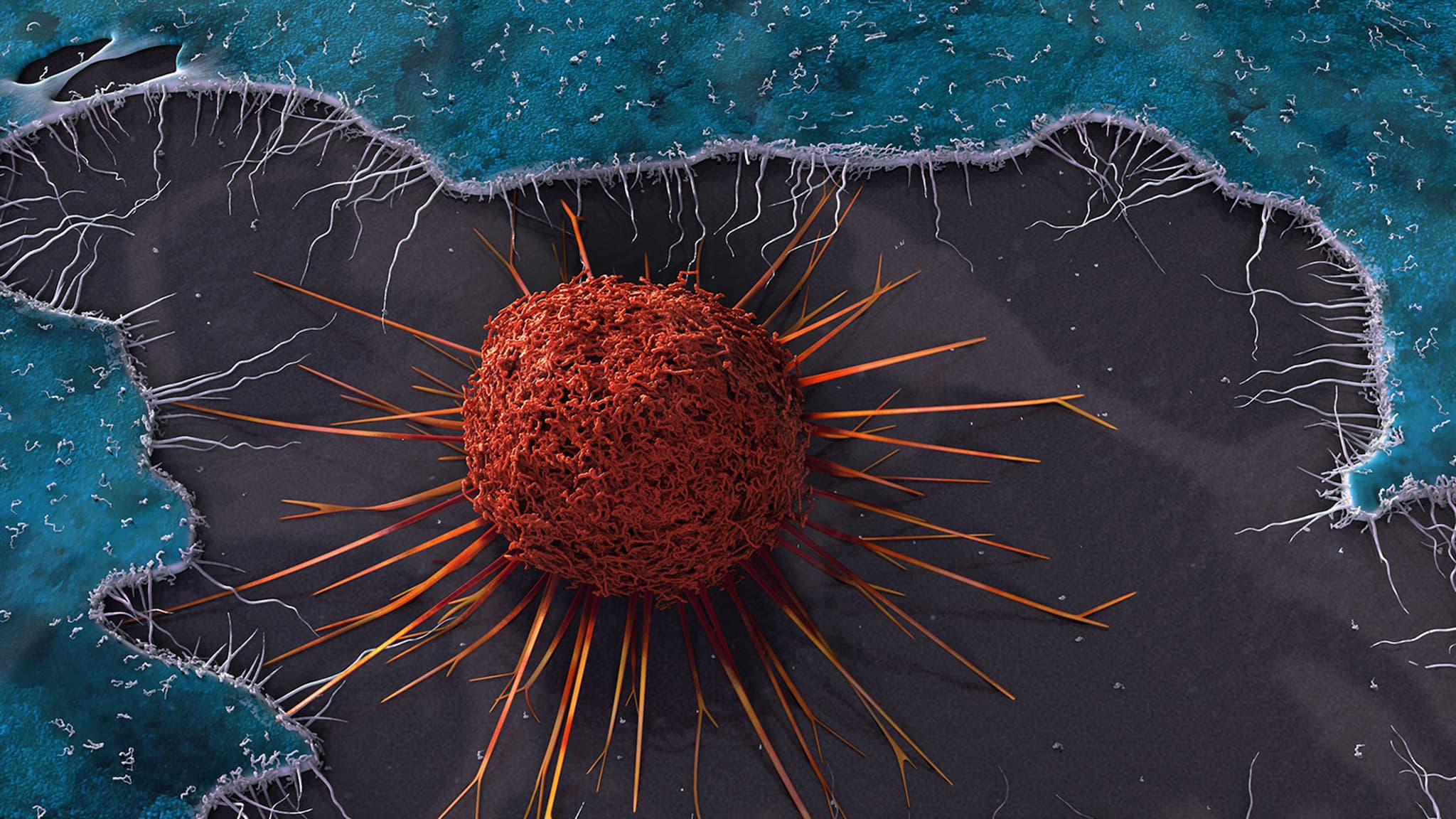 New research has shown that cancer cells that survive treatment may effectively wake themselves up and resume growing by tapping into the body's immune system as a power source. This work provides more insight into the puzzle of why, and how, cancer relapses, and has provided key insights into why the immune system may fail to fight cancer effectively. The research also revealed that, by restoring the body's immune response to proper functioning, immunotherapy might prove effective at preventing relapse of the deadly disease.

The research question for this team was how a relatively tiny number of treatment-resistant cancer cells could become a deadly occupying force after remaining dormant for stretches of time. In an attempt to answer this question, the team studied immune responses in mice. They were watching to see how immune system cells operate before treatment for cancer, after treatment was declared a success, and once tumors returned.

Normally, immune cells trigger inflammation by releasing signals when they sense infection or trauma. This can, in some cases, help the immune system kill cancer cells. However, post-treatment cancer cells subvert these signals. In the study, researchers targeted the response to the post-treatment cells using immunotherapies, and were able to delay — or  in some cases prevent — relapse.

The key discovery was that a chemical signal called TNF-alpha can switch roles: it can either serve as an anti-tumor agent, supporting the immune response to cancer cells, or as a new type of relapse promoting signal. TNF-alpha was also able to trigger the resistant cells, prompting them to influence cells that kill cancer naturally not to attack.

Specifically, the team found that the surfaces of resistant cancer cells had high levels of a certain molecule, PD-L1, on their surface. The PD-L1 on those cells can act with other PD-L1 on T cells, instructing them to ignore signals. These results suggest that, after surviving treatment, cancer cells wake themselves up and start growing again using the patient's immune system. Once this mechanism is better understood, immunotherapy could provide potential treatment for humans. As such, this  is the next area of research the team plans to pursue.

“Our study finds the body's own immune system seems to play a crucial role when cancer relapses,” co-author Professor Alan Melcher said in a press release. “The immune system goes from keeping cancer cells in check to awakening and feeding residual cells, while turning a blind eye to their growth.”

“Excitingly, many of the methods employed by treatment-resistant tumours to re-grow and hide from the immune system can be blocked using existing immunotherapies." The researchers also added that, based on recent supporting data from clinical trials, the potential of immunotherapy to reduce cancer relapse is good.

Co-author Kevin Harrington added: “It is becoming increasingly clear that the immune system is at the core of the puzzle of how we can treat cancer more effectively.”

Read This Next
Futurism
Researchers Develop Nanodiscs That Can Wipe Out Tumors
Futurism
There's A Way to Remove Cancer Sans Scalpel
Futurism
A New Alliance Could Give Humanity the World's First Cancer Vaccine
Futurism
In Just Three Months, Immunotherapy Cured a New Genetic Mutation
Futurism
There's More to Cancer Than Just Genetic Mutations
More on Hard Science
Warped Tour
Thursday on futurism
Professor Believes Door to Warp Drive May Lie With Ethylene Glycol
Sky Bursts
Thursday on the byte
Astronomers Intrigued by 25 Mysterious Repeating Radio Signals From Deep Space
Tractor Beam
Jan 26 on the byte
Scientists Build Working Tractor Beam, Although It's Comically Tiny
READ MORE STORIES ABOUT / Hard Science
Keep up.
Subscribe to our daily newsletter to keep in touch with the subjects shaping our future.
+Social+Newsletter
TopicsAbout UsContact Us
Copyright ©, Camden Media Inc All Rights Reserved. See our User Agreement, Privacy Policy and Data Use Policy. The material on this site may not be reproduced, distributed, transmitted, cached or otherwise used, except with prior written permission of Futurism. Articles may contain affiliate links which enable us to share in the revenue of any purchases made.
Fonts by Typekit and Monotype.