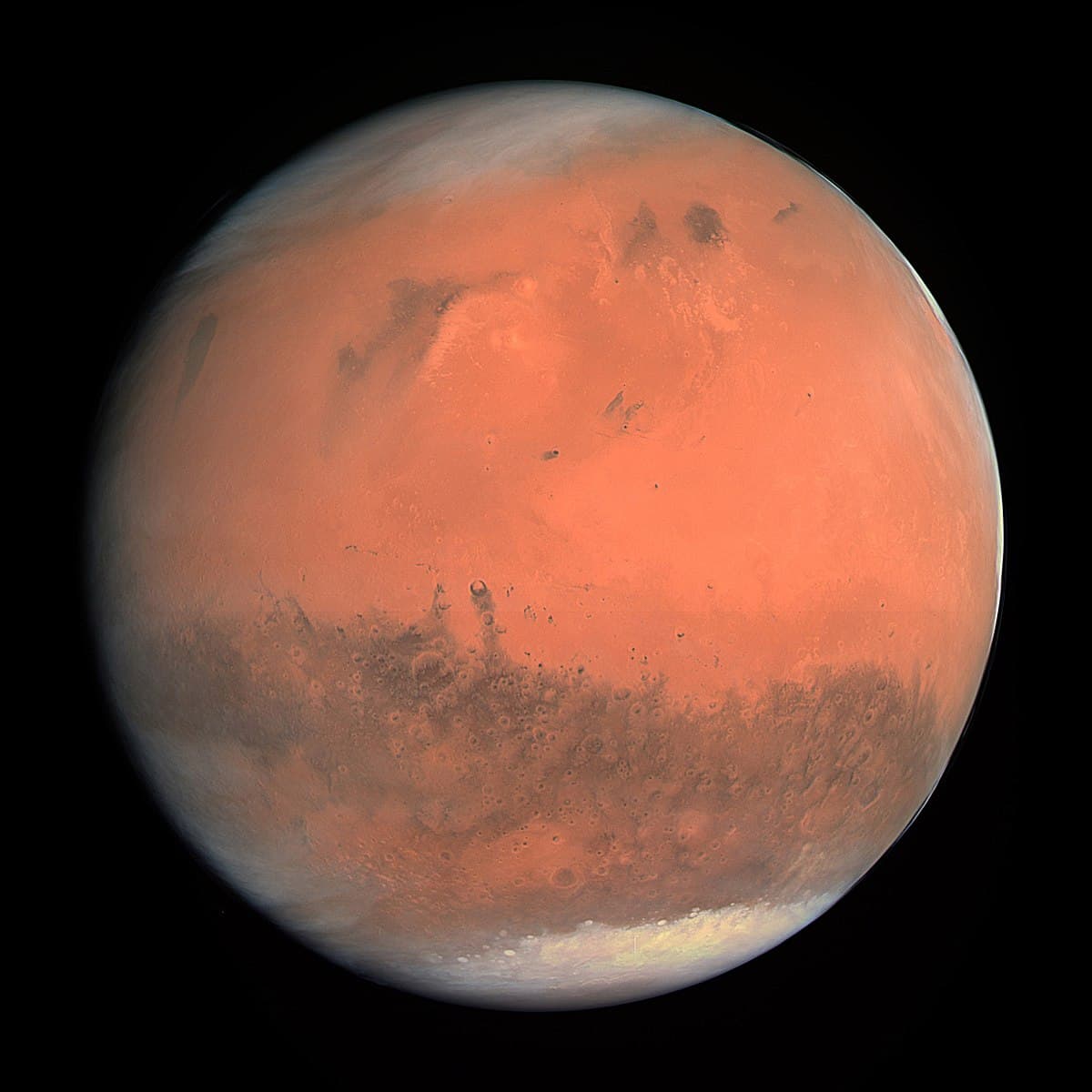 It's long been known that Mars had large bodies of water some millions of years ago. Traces of these ancient Martian lakes and oceans have been found in recent years, thanks to information provided by probes and landers, like NASA's Curiosity rover and the Odyssey spacecraft that currently orbits the red planet. Now, a team of astronomers from the Applied Physics Laboratory (APL) of Johns Hopkins University found large deposits of what could be permafrost ice in the most unlikeliest of places on the Martian surface.

The ice was discovered in an area on the Martian equator called the Medusae Fossae, which spans several hundred kilometers across. Scientists had assumed the equator would be too warm for ice to stay intact near the surface for so long.

Permafrost ice has been spotted on Mars using data provided by the Odyssey spacecraft's neutron spectrometer, particularly at the red planet's polar regions, which was confirmed in 2008 by NASA's Phoenix lander when it uncovered chunks of pure ice just a few centimeters below the surface. The specialized spectrometer picks up neutron radiation coming from the Martian surface when high-energy cosmic rays pour down from space.

“These interact with the top meter of the soil and kick out particles, neutrons included,” Johns Hopkins' APL planetary astronomer Jack Wilson told Cosmos. Analyzing those particles can identify what substances the cosmic rays are interacting with. Recently, Wilson and his colleagues gave the Odyssey data a second look, because the earlier studies had a very low resolution at just around 520 kilometers. They managed to reconstruct the image to a resolution of 290 kilometers.