Scientists extend an atom's lifetime with a mirror 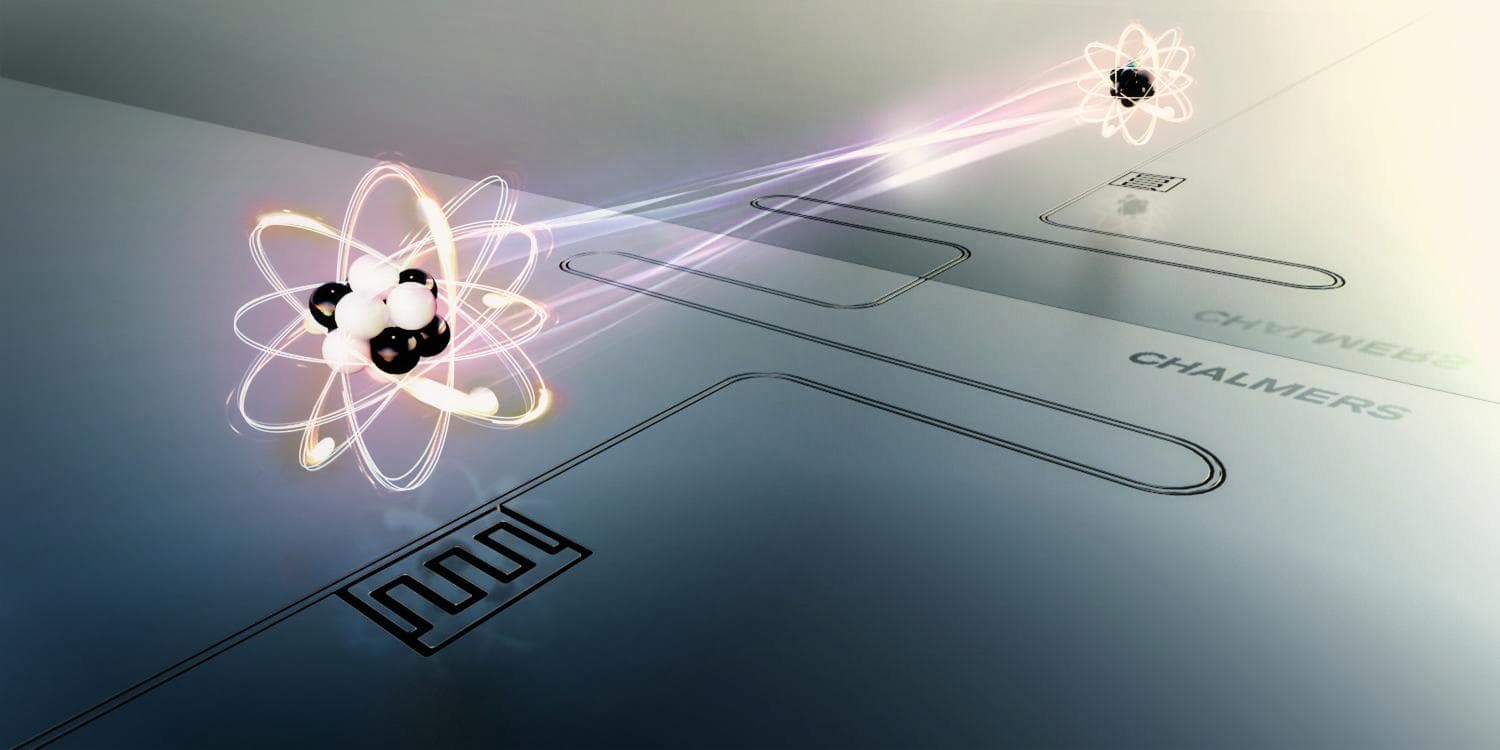 Scientists from Chalmers University of Technology have been able to extend the lifetime of an artificial atom, allowing it to remain charged for up to ten times longer. They achieved this by placing the artificial atom in front of a short circuit, which acts as a mirror. The distance between the atom and the mirror affects how long the atom “lives,” which is the time from when an atom is charged to when it returns to its ground state.

Research team leader and Professor of Physics Per Delsing says, “We can vary the lifetime of the atom by changing the distance between the atom and the mirror. If we place the atom at a certain distance from the mirror the atom's lifetime is extended by such a length that we are not even able to observe the atom.”

The experiment involves a superconducting electrical circuit. This circuit can be charged with energy just like a natural atom, at which point it emits light particles. It is then placed in front of the mirror to extend its lifetime. Göran Johansson, Professor of Theoretical and Applied Quantum Physics and theory group team leader, explains “The reason why the atom "dies", that is it returns to its original ground state, is that it sees the very small variations in the electromagnetic field which must exist due to quantum theory, known as vacuum fluctuations." The atom reacts to its mirror image which affects the amount of vacuum fluctuations it sees.