Scientists Attempt to Increase the Lifespan of Dogs 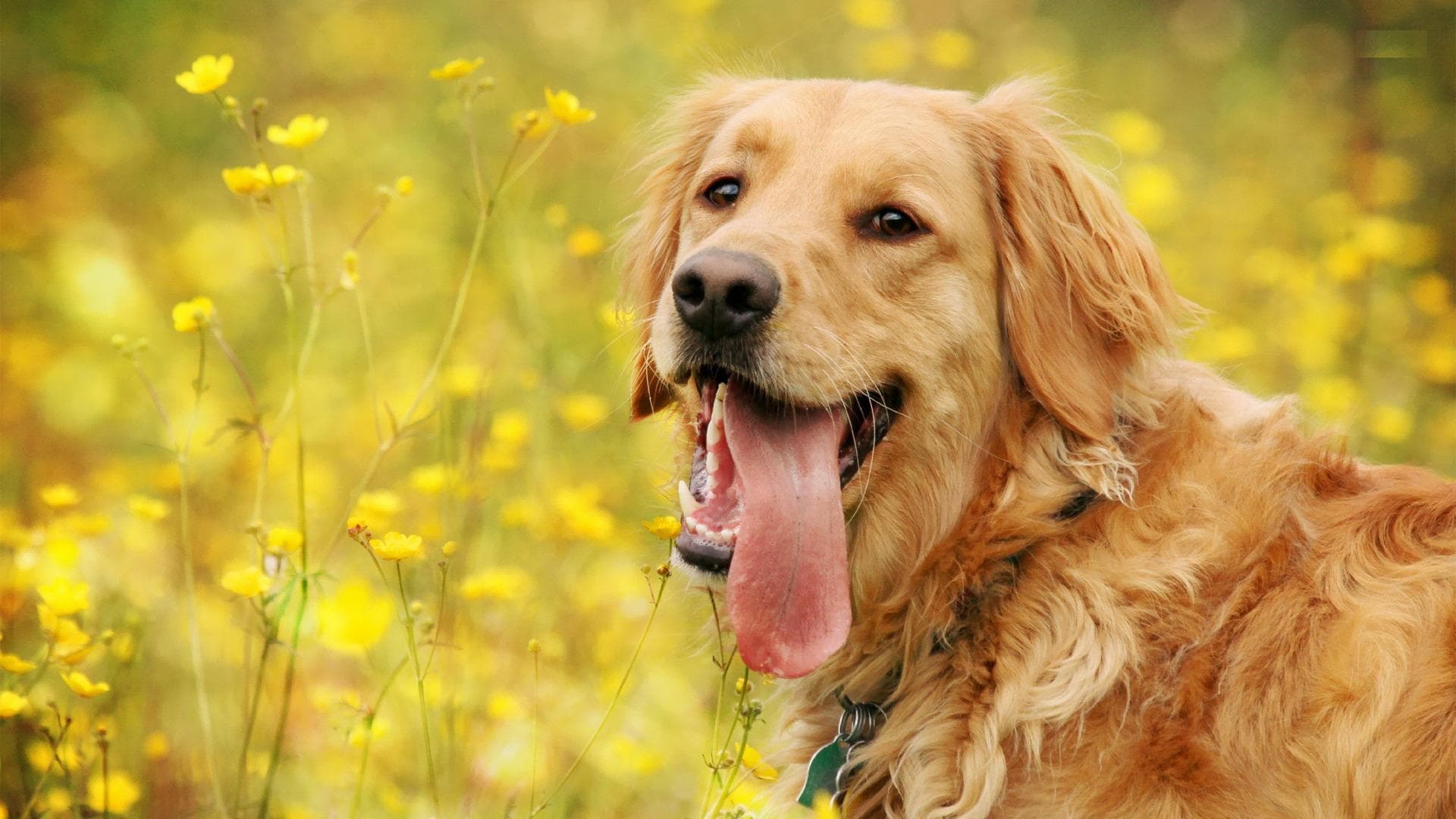 Throughout the years there have been several attempts to slowdown the aging process. In recent times, metformin, a drug for diabetes, has been found to have modest yet promising effects on humans. Not only did it make diabetics live longer, but those on the medication were also found to outlive nondiabetics. Now, another drug called rapamycin has entered the spotlight. Its mechanisms are still not completely understood, but it has been used for years to prevent the rejection of transplanted organs. It has also been proven to lengthen the lifespan of several organisms, including worms, fruit flies, and mice. Now scientists will attempt to use the drug to increase the lifespan of dogs.

With that being said, there are already some proven side effects. At high doses, rapamycin can increase blood sugar, risking diabetes. It can also cause mouth lesions known as canker sores. Moreover, as it works as part of an immune-suppressive cocktail for organ transplants, there are concerns that it may raise the risk of infection. However, a study last year showed that a derivative of the drug seemed to enhance human immunity following a flu shot.

As an individual ages, cells are degraded by several factors, including DNA damage, misfolded proteins, and excessive inflammation. This degradation can’t be stopped altogether, but a number of methods have been found to delay it in yeast cells and other living organisms. Once such example is caloric restriction, or the process of cutting down energy consumption just enough to induce a series of biochemical processes that switch the body into survival mode. Rapamycin and other drugs that appear to slow aging in animals function by triggering this same biochemical pathway.

Read This Next
Futurism
Humanity May Have Reached its Maximum Lifespan
Futurism
A Revolution in Science: The Quest to Stop Aging is Underway
More on Hard Science
Tractor Beam
Jan 26 on the byte
Scientists Build Working Tractor Beam, Although It's Comically Tiny
Having a Blast
Jan 18 on the byte
New Study Shows Where You Should Hide to Survive a Nuclear Attack
Offworld Amino
Jan 15 on the byte
Scientists Find Building Blocks of Life in Meteor That Smashed Into Family's Driveway
READ MORE STORIES ABOUT / Hard Science
Keep up.
Subscribe to our daily newsletter to keep in touch with the subjects shaping our future.
+Social+Newsletter
TopicsAbout UsContact Us
Copyright ©, Camden Media Inc All Rights Reserved. See our User Agreement, Privacy Policy and Data Use Policy. The material on this site may not be reproduced, distributed, transmitted, cached or otherwise used, except with prior written permission of Futurism. Articles may contain affiliate links which enable us to share in the revenue of any purchases made.
Fonts by Typekit and Monotype.