Babbel is the #1 selling language learning app. And during this flash sale, you can get it for more than 60% off. 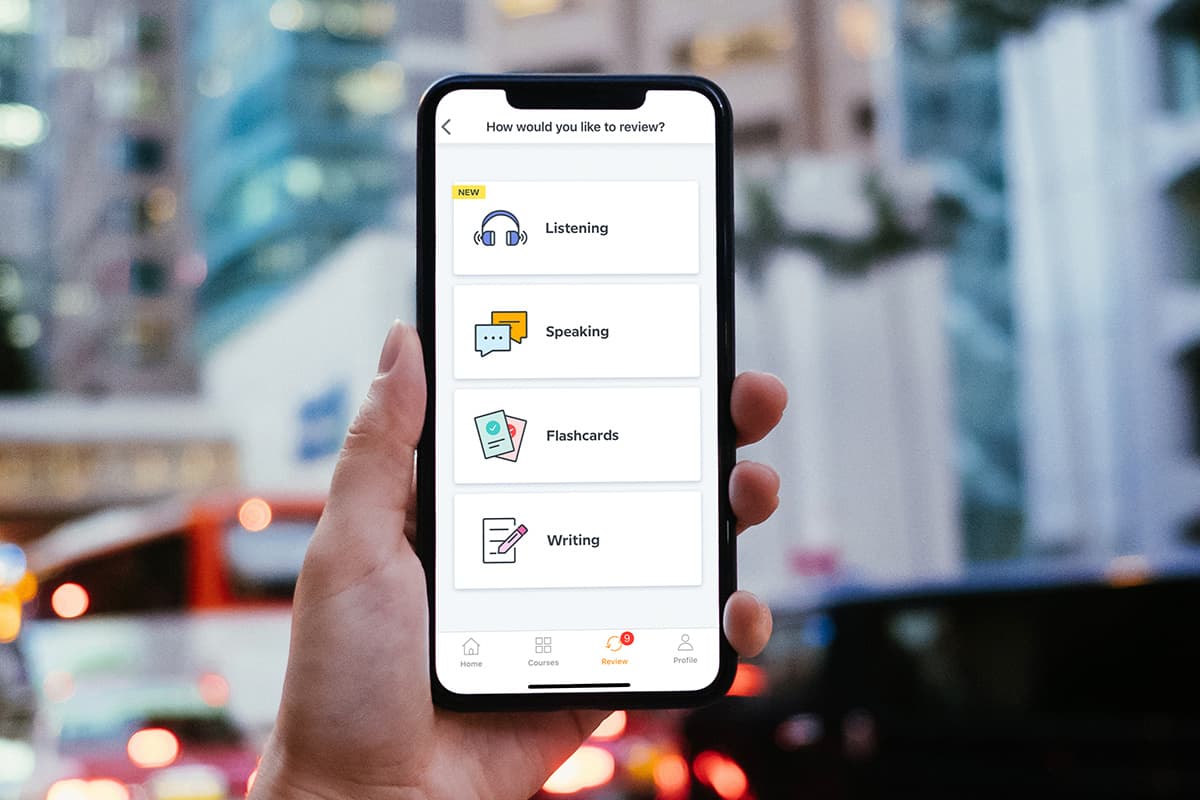 Any language is an organism that evolves over time, and that can make learning a new one a tricky thing. For more than a decade, Babbel has been immersing its users in language to learn what they use from native speakers. That’s made it the top-selling language app, and during this flash sale, you can get lifetime access to all Babbel’s languages for just $179 during our flash sale.

Babbel works by using practical dialogues with native speakers in fourteen languages, designed by linguistic experts. The idea is to get you comfortable with everyday conversation, pronunciation, and idioms through practical experience, with a lesson structure that lets you learn at your own pace, on your preferred platform, while reviewing vital points as you progress.

You can also choose which topics you want to study, so you can start with vocabulary and phrases that you most need, whether for travel or for work. It’s so effective that 73% of users report comfort with having a simple, short conversation in their chosen language after five hours with Babbel.

That’s made Babbel the #1 selling language learning app, with over 10 million users worldwide. Google Play users have given it a 4.5 out of 5 stars across more than half a million reviews, while iOS users rate it 4.6 out of 5 stars over nearly 200,000 reviews. Since its launch in 2007, Babbel has racked up positive notices from the New York Times, The Next Web, The Economist, PC Mag, and more, and it’s collected a pile of awards, including “Most Innovative Company In Education” from Fast Company in 2016.

Normally, a lifetime subscription, with access to all fourteen of Babbel’s languages, would cost $499. But right now, in addition to a 60% off discount, we’re having a flash sale that drops the price to just $179 for a lifetime of learning.

Read This Next
From Our Partners
Fly For Less This Cyber Week With Dollar Flight Club
From Our Partners
How To Learn A New Language In As Little As Three Weeks
From Our Partners
10 Highly Rated Language Apps On Sale At Cyber Week Prices
From Our Partners
Check Out These 20 Cyber Monday eLearning Deals That Will Help Advance Your Career
From Our Partners
This Black Friday, Score an Additional 70% off your Choice of eLearning Bundles
More on Sci-Fi Visions
Overloaded
May 14 on futurism
Whiny Space Tourists Say They Were Too Busy on the Space Station
Hot Chick
May 13 on futurism
Madonna Releases Extremely Explicit NFT Collection
Home Sweet Home
May 7 on the byte
Elon Musk’s #2 Says Humanity Will Be on Mars Within the Decade
READ MORE STORIES ABOUT / Sci-Fi Visions
Keep up.
Subscribe to our daily newsletter to keep in touch with the subjects shaping our future.
+Social+Newsletter
TopicsAbout UsContact Us
Copyright ©, Camden Media Inc All Rights Reserved. See our User Agreement, Privacy Policy and Data Use Policy. The material on this site may not be reproduced, distributed, transmitted, cached or otherwise used, except with prior written permission of Futurism. Fonts by Typekit and Monotype.