Saudi Arabia Prints its Way Out of a 1.5 Million Home Housing Crisis 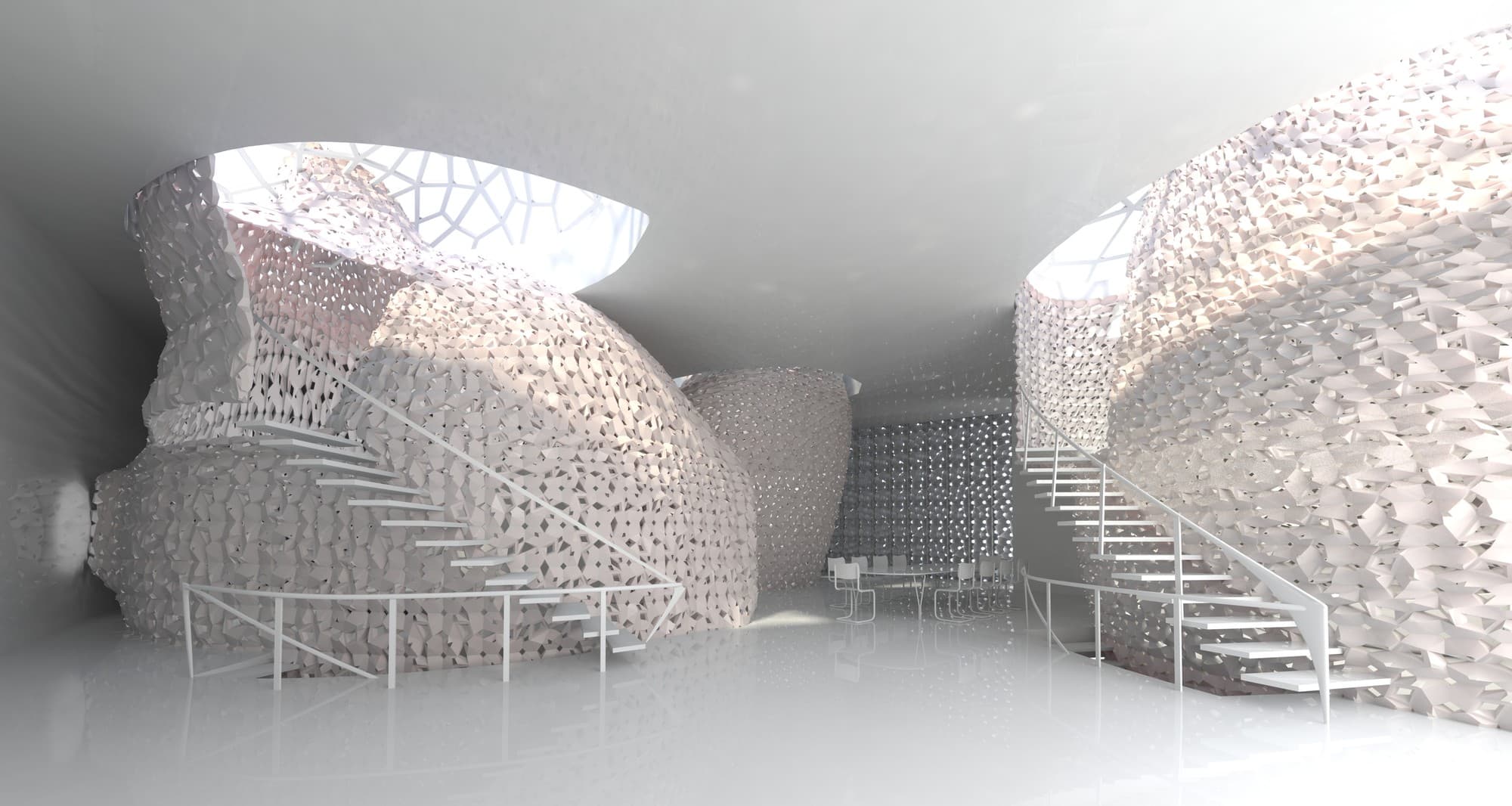 Despite Saudi Arabia’s vast oil reserves, multi-billion dollar budget surpluses and ambitious economic cities, real estate development plans in the kingdom are not quite as advanced as they would appear to be. In fact, the country faces a shortage of more than 1.5 million homes over the next five years. Most low income families are, and will continue to be, unable to own their homes due to the lack of financial lending and construction that falls far short of the growing population’s needs.

To address this pressing crisis, Saudi Arabia is taking an unprecedented hands-on role in housing finance and development with Chinese construction company, WinSun, to re-energize a plan to build more than a million homes and make ownership more affordable.

Although still facing unconfirmed controversies and scandals, officials from the Saudi Ministry of Housing invited the company and its 3D printing technology to aid in the country's housing crisis—which, if WinSun's estimation of capabilities is correct, would surely put an end to this pressing crisis.