San Francisco Is Sinking Into the Earth, Scientists Say 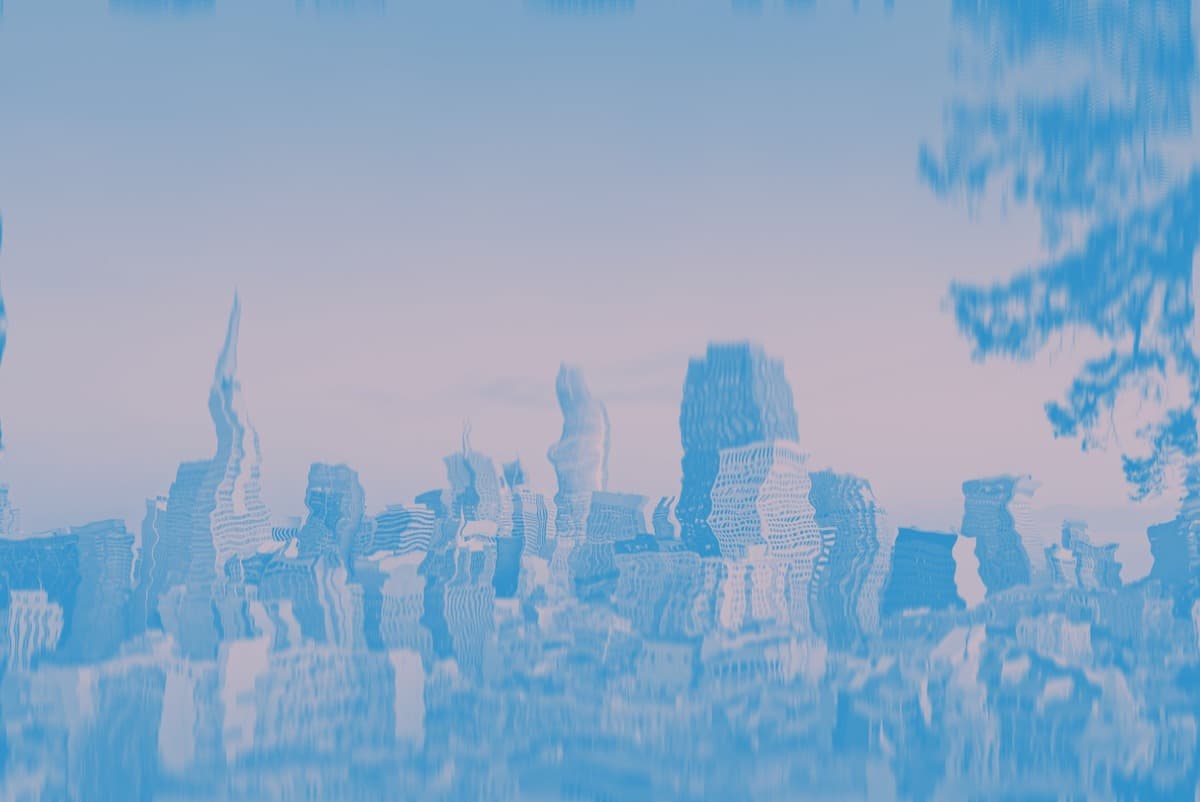 A US Geological Survey research geophysicist named Tom Parsons says that San Francisco is sinking into the Earth.

Most of the settling appears to be taking place downtown, because of the staggering weight and density of the buildings.

Ominously, at least one is also tilting. According to The Weather Channel, Millennium Tower earned its nickname of the "Leaning Tower of San Francisco" because of how much it's tilted each year since its opening in 2009, and NBC says it's only the third heaviest building in the city at an estimated 686 million pounds. In 2018, a large new crack had been found in the building after residents heard a loud noise.

Experts say many problems may be causing the city to sink, including the loss of groundwater because of new construction and that the Millennium's foundation isn't rooted in bedrock.

Concerningly, Parsons told NBC the combined weight of all the downtown buildings is enough to affect an earthquake fault, though luckily the famous San Andreas fault runs offshore before it reaches the city.

And, of course, it all connects to climate change.

"If you have all of this going on when you're right near the waterline, in some cases in San Francisco, then you have to worry about big storms that sea level comes up and inundation more frequently," Parsons told NBC.

Parsons also says he'll be studying Manhattan next, according to NBC, to further study the effects of sinking on coastal cities in light of rising sea levels.

More on the environment: How to Talk to Your Family About Climate Change

Read This Next
Sun Shield
Scientists Increasingly Calling to Dim the Sun
Meteor Madness
NASA Fires Back at Claim Meteor Destroyed House and Killed Dog
Reduce, Reuse, Landfill
A Shocking Amount of US "Recycling" Goes Straight to the Landfill
Lil Dudes
Something Cool Is Happening to the Frogs at Chernobyl
Soggy Earth
Scientists Find Evidence of "Ocean" Hundreds of Miles Below Earth's Surface
More on Earth & Energy
Choked Out
Yesterday on the byte
Entire Island Strangled by Choking Vines
Hot Take
Monday on the byte
The World's Largest Volcano Is Erupting for the First Time in Nearly 40 Years
Oversharing 101
Nov 21 on the byte
Bill Gates Reflects on Drinking Product of Fecal Sludge
READ MORE STORIES ABOUT / Earth & Energy
Keep up.
Subscribe to our daily newsletter to keep in touch with the subjects shaping our future.
+Social+Newsletter
TopicsAbout UsContact Us
Copyright ©, Camden Media Inc All Rights Reserved. See our User Agreement, Privacy Policy and Data Use Policy. The material on this site may not be reproduced, distributed, transmitted, cached or otherwise used, except with prior written permission of Futurism. Articles may contain affiliate links which enable us to share in the revenue of any purchases made.
Fonts by Typekit and Monotype.