Robot Showboat: Now Even Our Celeb Feuds Are Automated 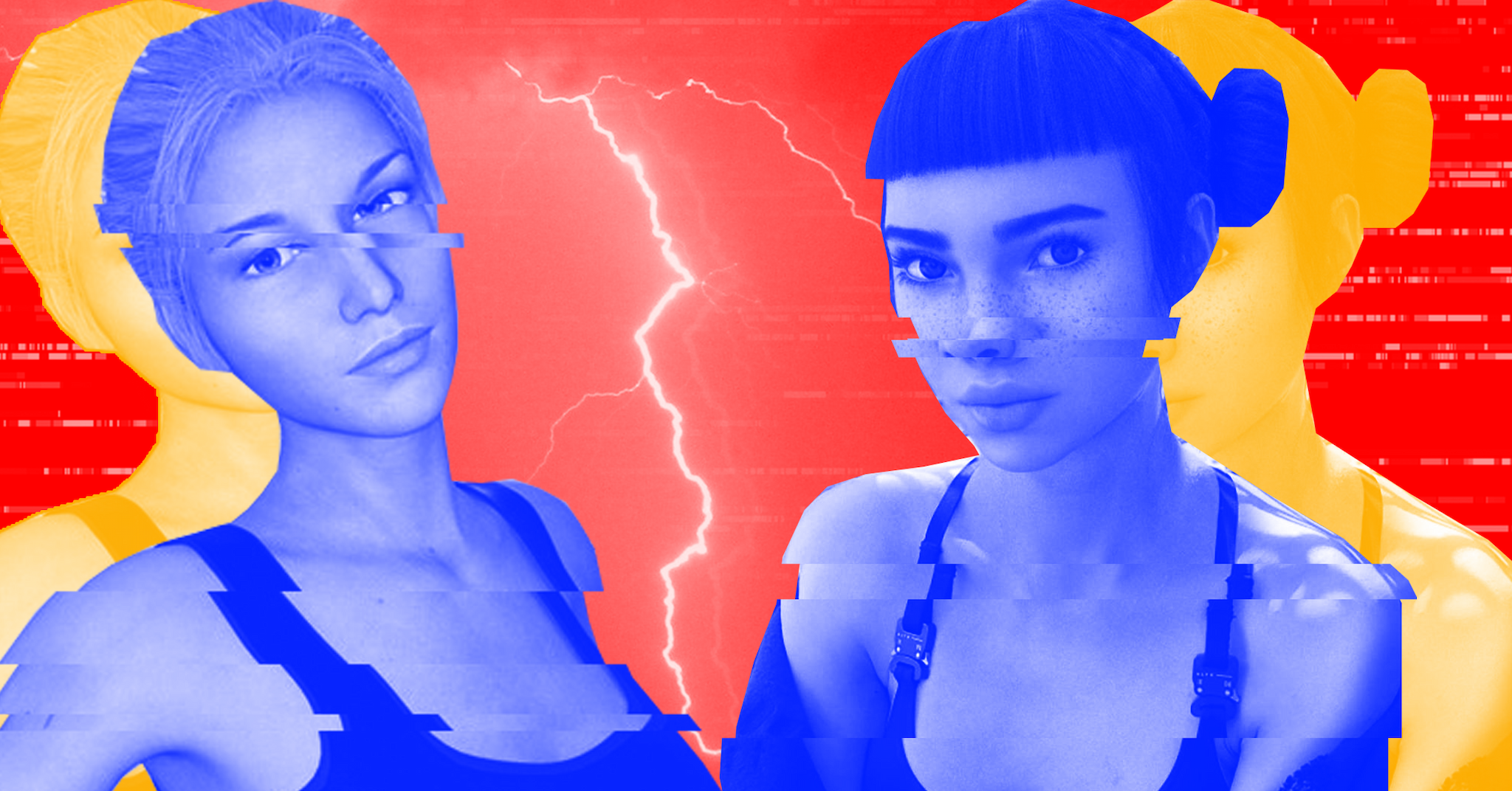 Drake and Meek Mill. 6ix9ine and The Game. Sarah Jessica Parker and Kim Cattrall. Let's be real, part of the reason we're on social media is for the celebrity feuds.

And now it seems like that's just another thing the robots are going to do better (or, at least, stranger) than us.

Earlier this week, famous instagram robot Bermuda, a digital avatar who posts gems about how climate change is fake, feminists are misguided, and whites are supreme, took over the account of Miquela, another Instagram “robot” who models designer clothes, supports Black Lives Matter, and loves Beyonce.

After a few days, Miquela “came clean,” and posted an "emotional" rant about her "revelation" that she was not based on a real person, but instead is an artificial intelligence-powered robot that, like Bermuda, was created by the Trump-endorsing tech company Cain Intelligence.

But the true mystery had just begun.

Now, we here at Futurism love some good internet as much as anyone else. But it’s important to mention that none of this is real. Just like Twitter’s horse ebooks or YouTube’s Pronunciationbook, Miquela and Bermuda’s feud and revelation is probably just another exhausting internet art project. Sigh.

In fact, Cain Intelligence is not even a real company. And it’s unclear how much (if any) of either digital persona’s account is generated by artificial intelligence. It’s possible that some of the captions and images are rendered through a machine learning algorithm, but it’s just as likely that some dude behind the scenes is writing everything himself, as is partially the case for Hanson Robotics’ Sophia.

No one, human or AI, has come forward to reveal the real goal behind this artificial feud, and Miquela hasn’t posted since her confession, so she's not dropping any clues. Until then, we can probably all move on and get ready for the next viral social media feud/prank.

Unless, of course, AI really is controlling Bermuda and Miquela, in which case I apologize and beg that they leave my account alone.