Rivers Around the World Are Disappearing

"River piracy" is robbing communities of their water sources. 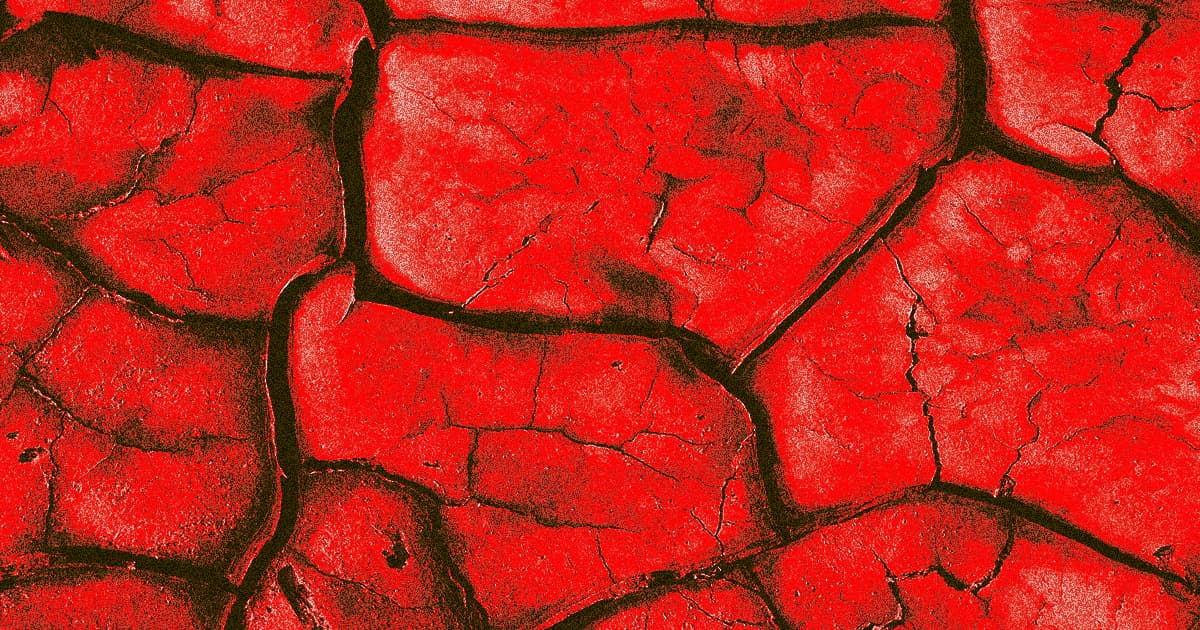 As rising global temperatures eat away at the planet's glaciers, rivers are physically changing their course.

The resulting "river piracy," as it's called, risks leaving communities and natural ecosystems without the sources of water they rely on, according to The Guardian. And while most instances of river piracy are expected to be mild — a bend here or a slight diversion there — new research published in the journal Geomorphology could cause serious harm to Alaska's already fragile ecosystems, and drastically alter human water use.

The first modern case of river piracy happened in 2016, when the Kaskawulsh glacier — Canada's largest — melted so rapidly that the river it fed reshaped itself thousands of miles off course from its original endpoint in the Bering Sea. And as climate change worsens, The Guardian reports, river piracy will only get worse.

"Glaciers by and large around the world are retreating," University of Calgary geoscientist Dan Shugar told The Guardian. "That enhanced retreat that we’re seeing now, we know unequivocally, that is due to climate change."

Now, the National Park Service geologists behind the new paper predict that Alaska's Alsek river, fed by the rapidly-vanishing Grand Plateau glacier, is going to spend the next few decades drifting miles off course, leaving behind the local communities that rely on it.

"It's going to be complicated,” lead researcher Michael Loso told The Guardian. "It's going to involve a combination of people who use that area changing their expectations and their plans and their patterns of behavior to accommodate the river not being there."