The study provides best picture to date of gases released into the atmosphere. 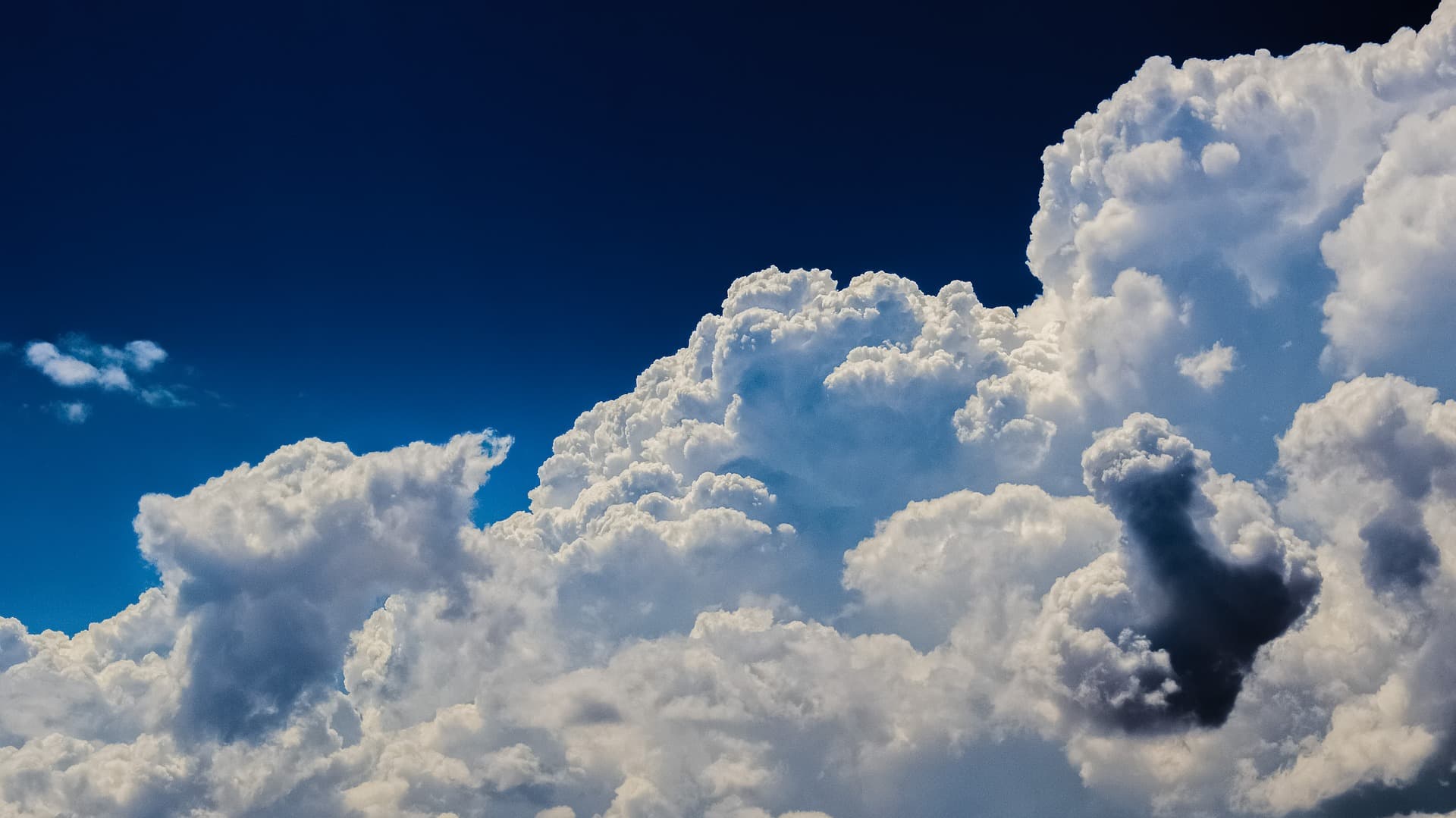 In the summer of 2011, a group of scientists from all over the world conducted of the most extended, detailed surveys of atmospheric chemistry ever attempted in a Colorado ponderosa pine forest. Members of the team even created new measurement devices for the project. Today, after subjecting their data to years of analysis, the team released a comprehensive synthesis of their results.

“The goal was trying to understand the chemistry associated with organic particulate matter in a forested environment,” MIT associate professor of civil and environmental engineering and chemical engineering Jesse Kroll said in a press release. “The various groups took a lot of different measurements using state-of-the-art instruments we each had developed.”

These organic compounds play critical roles in various atmospheric chemical processes that affect the health of the ecosystem, air quality, and the climate. However, in part because these compounds interact within this complex real-world environment, many of these processes remain poorly understood, and they had never been so rigorously sampled, studied, and quantified in a single location before. The researchers provided a far more complete inventory of atmospheric organic compounds and discovered that approximately one-third of those previously unmeasured were intermediate-volatility and semi-volatile organic compounds (IVOCs and SVOCs).

Getting precise measurements of organic compounds is very difficult. Trees and other vegetation constantly emit a huge range of different organic compounds which vary in their physical properties, chemical composition, and their ability to react chemically with other compounds. Furthermore, many compounds start to oxidize as soon as they come in contact with air, exponentially increasing the number and diversity of compounds in the atmosphere.

“[W]e realized we had this data set that provided much more information on organic compounds than we ever had before,” Kroll remarked in the press release. “By bringing the data from all these instruments together into one combined dataset, we were able to describe the organic compounds in the atmosphere in a more comprehensive way than had ever been possible, to figure out what's really going on.”

Despite these significant results, the researchers point out that much remains to be done. The data provide a detailed profile of the amounts of different compounds over time but do not identify the exact pathways and reactions which caused compounds to transform. This type of analysis demands direct study in a controlled laboratory setting and is ongoing in various labs around the world.

It is critical that these details be filled in and a fuller picture of organic compounds in the atmosphere be provided. These kinds of details can ensure atmospheric models are accurate and help to assess air pollution mitigation strategies and carbon capture technologies. Fortunately, this worldwide effort is ongoing.

Read This Next
Sundowned
Mexico Bans Startup From Future Solar Geoengineering Experiments
Knew It All Along
Exxon Scientists Knew About Global Warming for Decades While Company Denied It
Solar Slay
Solar Powered Machine Turns CO2 and Waste Plastic Into Valuable Fuel
Dim Sun for Breakfast
Startup Says It's Started Releasing Chemical Into Atmosphere to Dim Sun
Hidden City
NYC's Greenery Eats Up All the CO2 From Its Cars, Trucks and Buses "And Then Some"
More on Earth & Energy
The Brunt of It
Yesterday on the byte
Iceberg Twice the Size of New York City Breaks Off Antarctica
Doomscrolling
Tuesday on the byte
Scientists Say We're Closer to Nuclear Armageddon Than Any Other Point in History
Putting a Spin on It
Tuesday on the byte
Earth's Core Appears to Have Stopped Spinning, Scientists Say
READ MORE STORIES ABOUT / Earth & Energy
Keep up.
Subscribe to our daily newsletter to keep in touch with the subjects shaping our future.
+Social+Newsletter
TopicsAbout UsContact Us
Copyright ©, Camden Media Inc All Rights Reserved. See our User Agreement, Privacy Policy and Data Use Policy. The material on this site may not be reproduced, distributed, transmitted, cached or otherwise used, except with prior written permission of Futurism. Articles may contain affiliate links which enable us to share in the revenue of any purchases made.
Fonts by Typekit and Monotype.