Researchers increase the efficiency of hydrogen fuel production up to 14% 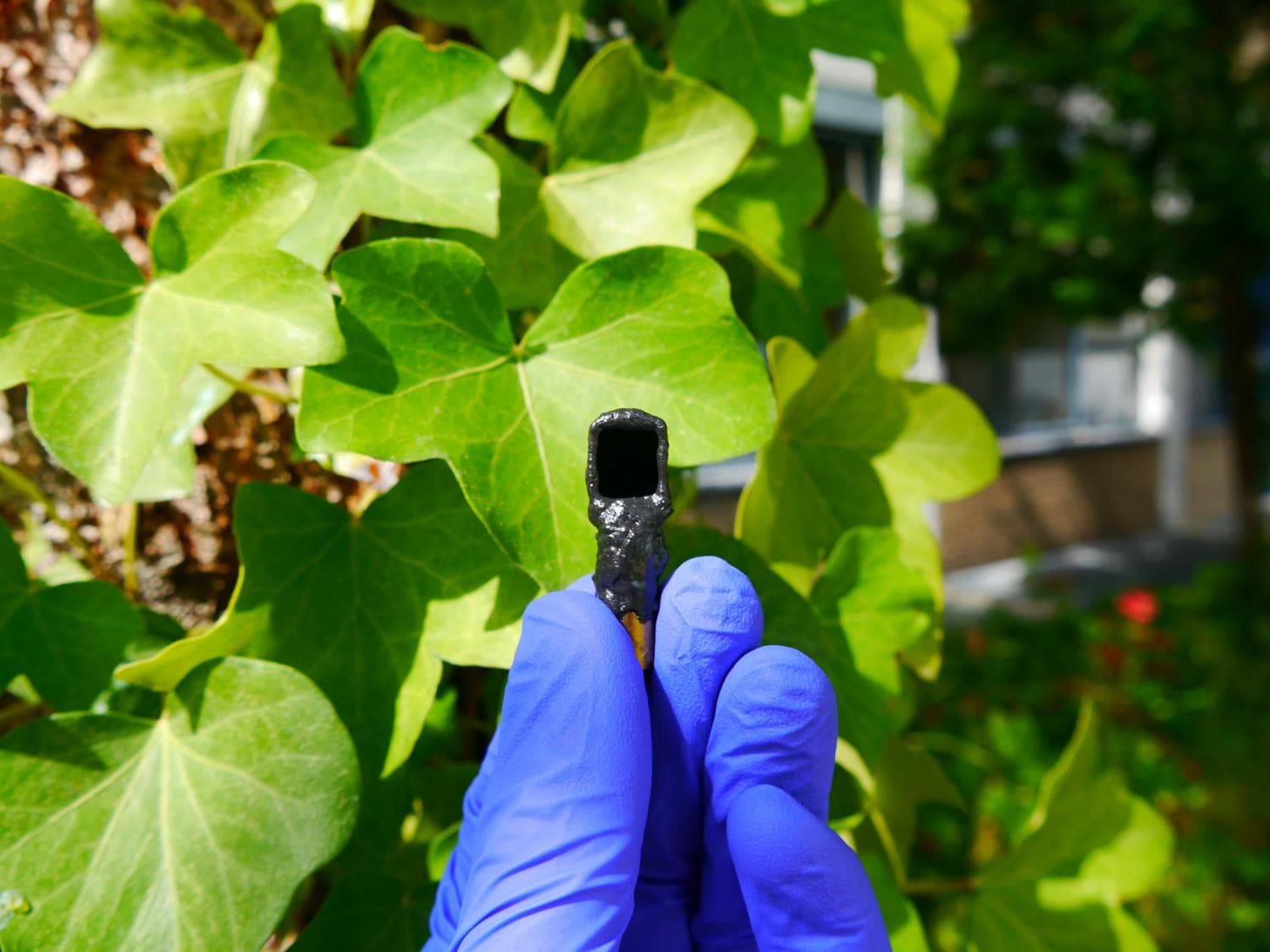 For the first time in 17 years, scientists have successfully
increased the efficiency of producing hydrogen fuel by direct solar water
splitting from the previous record of 12.4% to 14%. They used tandem solar
cells of what are known as III-V semiconductors. Using a now patented
photo-electrochemical process, researchers were able to modify certain surfaces
of these semiconductor systems in such a way that they functioned better in
water splitting. The results were published in Nature Communications.

This technology uses artificial photosynthesis to convert
sunlight into hydrogen fuel, which possesses very high energy density and can
be employed in many ways to replace fossil fuels. In addition, no carbon
dioxide harmful to the climate is released from hydrogen during combustion,
instead only water. This ensures cleaner environment and could solve the issue
of climate change.