Remarkable New Battery Can Hold Three Times as Much Energy

And it won’t make your phone explode, either. 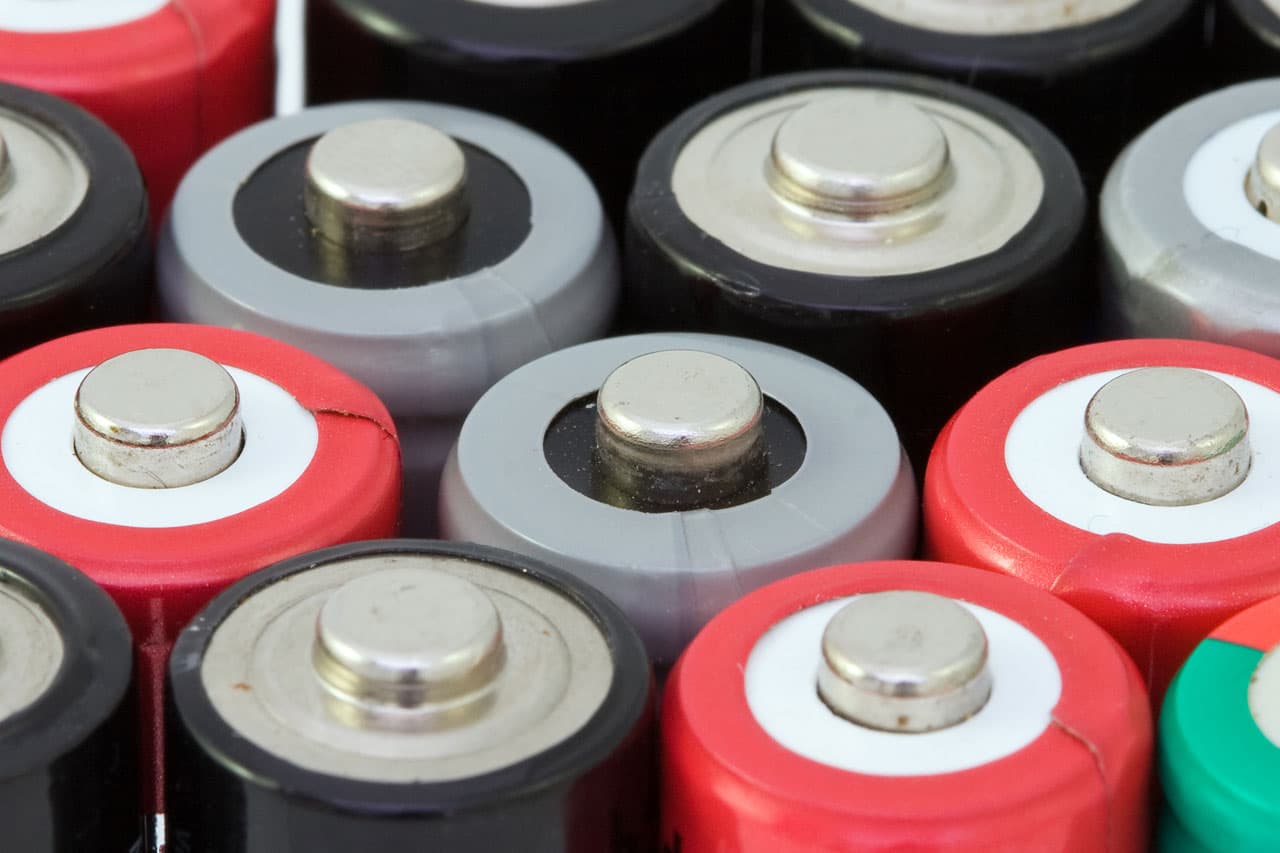 From powering electric cars to charging that smartphone you're holding — the lithium-ion battery has grown to be one of the most commonly used batteries in the world. But one of its inventors, John Goodenough, has decided it's time to upgrade.

Goodenough, who serves as a professor at the Cockrell School of Engineering of the University of Texas at Austin, has led a team of engineers to develop an entirely solid-state battery that could revolutionize how we use devices. The study behind the battery can be found in a paper recently published in the journal Energy & Environmental Science.

So what does this battery have to offer? The newly developed battery touts safety, faster-charging, and more recharge cycles. The battery can replace the current lithium-ion batteries found in handheld mobile devices, electric cars, and stationary energy storage. The new battery has three times the energy density of today's batteries, meaning that it would give electric cars  a greater range, recharge mobile devices in just minutes rather than hours, and would last much longer than its predecessor.

Unlike today's batteries that use liquid electrolytes to transport the lithium ions, the new battery uses glass electrolytes instead. This reduces the risk of forming dendrites, whisker-like pieces of lithium that can grow within older models of batteries if they are charged too quickly, causing explosions and fires — similar to what we saw with Samsung Note 7.

Seawater: The Birthplace of Tomorrow's Batteries?

The glass electrolytes opened up new possibilities for the team of inventors. Rather than relying on lithium-ions, Goodenough's team was able to use a low-costing alternative — sodium.

With sodium ions readily available from sea salt, the team excited to design a new generation of batteries can be produced with earth-friendly materials, making the battery cheaper and, by extension, more accessible. Goodenough is currently working with battery makers to test the team's work further, but he is confident in the work.

Read This Next
Futurism
This Inexpensive Battery Could Revolutionize the Clean Energy Industry
Futurism
A Quantum Principle Could Change Wireless Charging Technology Forever
Futurism
The Four Technologies That Are Turning Our World Into the Future
Futurism
Researchers Create New, Self-Healing Artificial Muscles
Futurism
New Nanotech Could Allow Phones to Fully Charge in Seconds
More on Hard Science
Warped Tour
Feb 2 on futurism
Professor Believes Door to Warp Drive May Lie With Ethylene Glycol
Sky Bursts
Feb 2 on the byte
Astronomers Intrigued by 25 Mysterious Repeating Radio Signals From Deep Space
Tractor Beam
Jan 26 on the byte
Scientists Build Working Tractor Beam, Although It's Comically Tiny
READ MORE STORIES ABOUT / Hard Science
Keep up.
Subscribe to our daily newsletter to keep in touch with the subjects shaping our future.
+Social+Newsletter
TopicsAbout UsContact Us
Copyright ©, Camden Media Inc All Rights Reserved. See our User Agreement, Privacy Policy and Data Use Policy. The material on this site may not be reproduced, distributed, transmitted, cached or otherwise used, except with prior written permission of Futurism. Articles may contain affiliate links which enable us to share in the revenue of any purchases made.
Fonts by Typekit and Monotype.