"We now know such a mission, at least in principle, is achievable." 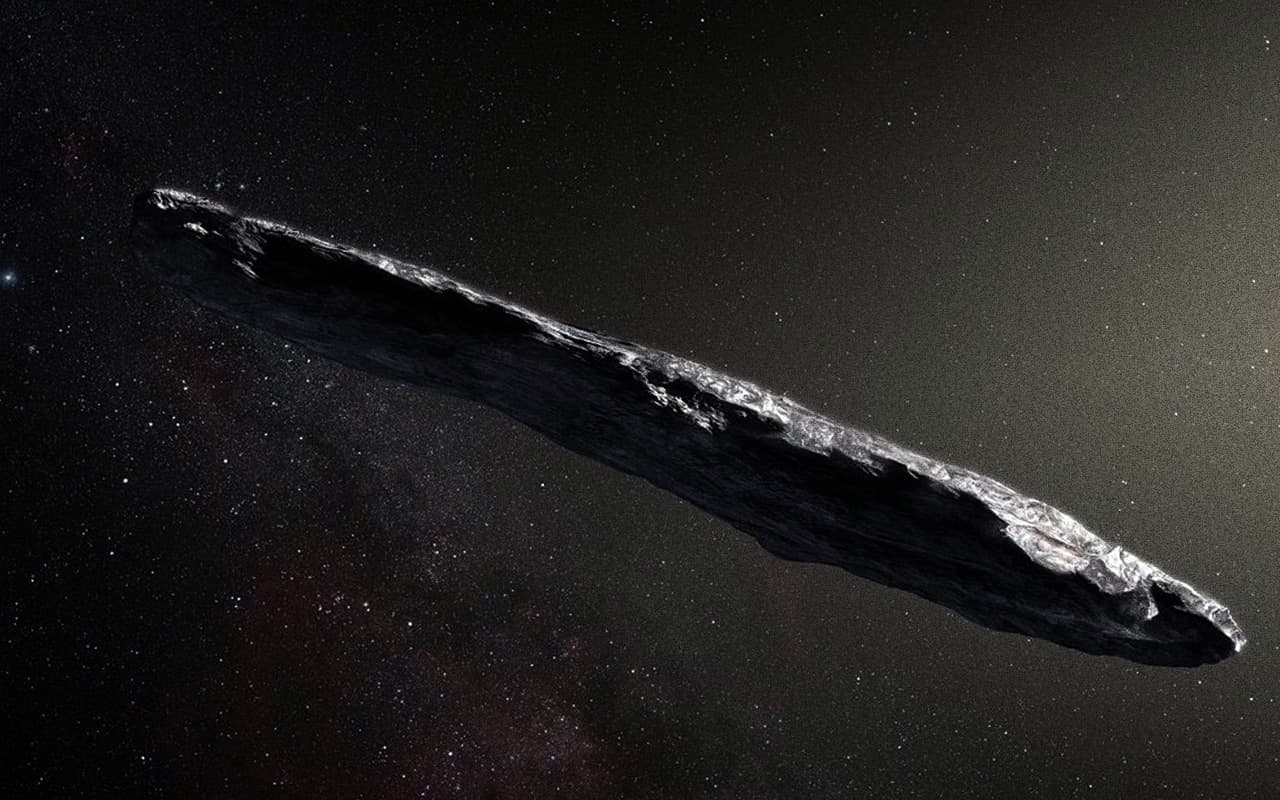 Remember 'Oumuamua, the first-ever object from interstellar space that astronomers spotted cruising through our solar system? Now a team of scientists has proposed a mission to explore it, Wired reports.

"We now know such a mission, at least in principle, is achievable," Initiative for Interstellar Studies representative Adam Hibberd told the magazine.

The proposed mission, which the Initiative for Interstellar Studies calls Project Lyra, would face extraordinary challenges, ranging from the logistical to the financial to, well, pure physics.

For one thing, Wired points out, 'Oumuamua is currently careening back out of the solar system — and every additional year, it travels approximately the same distance as a trip from Earth to Jupiter away from us.

Counterintuitively, Hibberd and his colleagues propose waiting to launch the mission to 'Oumuamua until the year 2030, when they say Jupiter will be in a position to slingshot a mission toward the distant object at incredible speeds.

An added bonus of waiting: They told Wired we may spot an easier-to-access interstellar object during that 10-year wait — meaning the resources could then be diverted into a different mission.

Read This Next
Monkey Business
China Plans to Send Monkeys to Space Station to Have Sex With Each Other
Overview Effect
William Shatner Says His Space Trip Left Him With a Feeling of Terrible Grief
Avi Update
Harvard Professor Defends Claim That Alien Spacecraft Cruised Through Solar System
Astronaut Drip
We Just Got the First Peek at NASA's Artemis Moon Landing Suits
Blast Off
Former Astronaut Details Quest to Grow Cannabinoids in Space
More on Off World
Watery Grave
Nov 22 on the byte
Chinese Military Forcefully Seizes Debris That Philippines Recovered After It Fell From Space
Jetsam
Nov 22 on the byte
Lunar Lander Released by NASA’s Artemis 1 Mission Dies
Not Not Accurate
Nov 21 on the byte
Bad Guy in New "Indiana Jones" Movie Is Nazi Who Works at NASA
READ MORE STORIES ABOUT / Off World
Keep up.
Subscribe to our daily newsletter to keep in touch with the subjects shaping our future.
+Social+Newsletter
TopicsAbout UsContact Us
Copyright ©, Camden Media Inc All Rights Reserved. See our User Agreement, Privacy Policy and Data Use Policy. The material on this site may not be reproduced, distributed, transmitted, cached or otherwise used, except with prior written permission of Futurism. Articles may contain affiliate links which enable us to share in the revenue of any purchases made.
Fonts by Typekit and Monotype.