Previously Unknown Fifth Nucleic Base Has Been Discovered 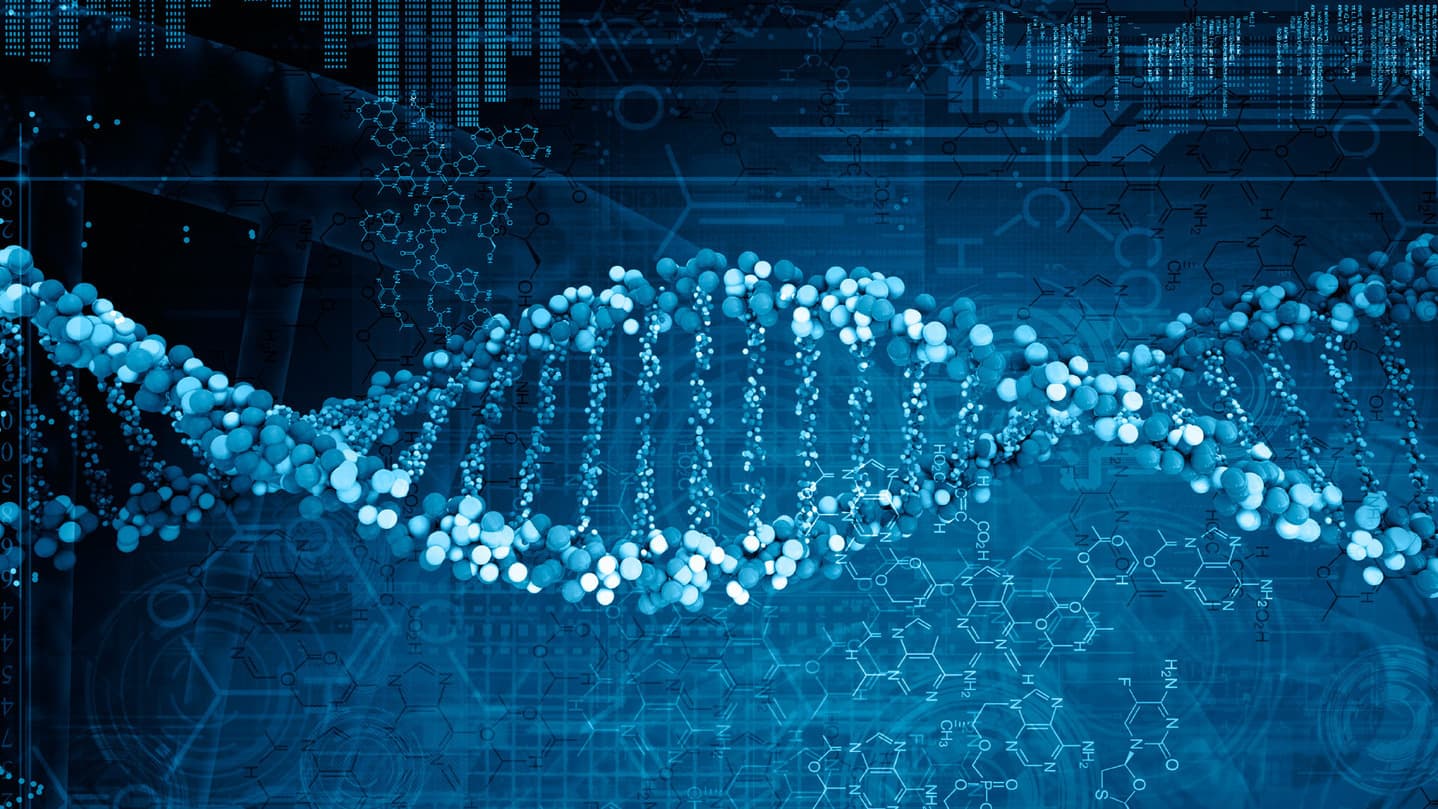 A New Letter of the Alphabet

When the structure of DNA was first discovered in 1953, it was determined that DNA was comprised of four nucleotides: A, T, C, and G (adenine, thymine, cytosine, and guanine). And for over sixty years, even though new sub-structures of DNA were discovered, the fact that DNA had only four nucleotides held fast. But everything has changed with the recent discovery of the stability of a “5th” DNA base, called 5-formylcytosine (5fC). This 5th type of DNA nucleotide was discovered in 2011 as an intermediate base that was a transitional form of cytosine until it was eventually corrected by repair enzymes. However, scientists at the University of Cambridge have learned that 5fC exists in the tissue as a stable structure. As Professor Shankar Balasubramanian from the Cancer Research UK Cambridge Institute states, “the fact that we’ve demonstrated it can be stable in living tissue shows that it could regulate gene expression and potentially signal other events in cells.” But what exactly is 5fC, and what can it do an organism’s body?

Although the sequence of nucleic bases determine what genes are coded for, there are also small chemical modifications called epigenetic marks that control how the DNA sequence is interpreted, turning genes on and off. 5fC is one of these marks, formed when TET enzymes react with methylated DNA (DNA with small methyl molecules attached to its cytosine base). Still, 5fC is just as important as the regular base pairs. Researchers used high-resolution mass spectrometry on mice tissue and learned that 5fC is actually present in all of the tissues of the mice, including their embryonic tissues. However, 5fC is confined to specific portions of the genome and also exists in very small quantities, the largest amount being in the brain at 10 parts per million. “If 5fC is present in the DNA of all tissues, it is probably there for a reason,” says Balasubramanian. Because of its stability in living tissue, scientists suggest that it like plays a key role in the genome.

The Mystery of the Genetic Code

The researchers a Cambridge believe that the presence of 5fC will cause proteins to interact with DNA differently. “Unmodified DNA interacts with a specific set of proteins, and the presence of 5fC could change these interactions either directly or indirectly by changing the shape of the DNA duplex,” says Dr. Martin Bachman, lead author of the study. “A different shape means that a DNA molecule could then attract different proteins and transcription factors, which could in turn change the way that genes are expressed.”

“This will alter the thinking of people in the study of development and the role that these modifications may play in the development of certain diseases,” said Balasubramanian. “While work is continuing in determining the exact function of this ‘extra’ base, its position in the genome suggests that it has a key role in the regulation of gene expression.” Though the research team is still investigating to understand 5fC, we are certain they will develop a key to unlock another mystery of the genetic code.