Predetermined Genius: A Potential for High Intelligence Lies in Genetics 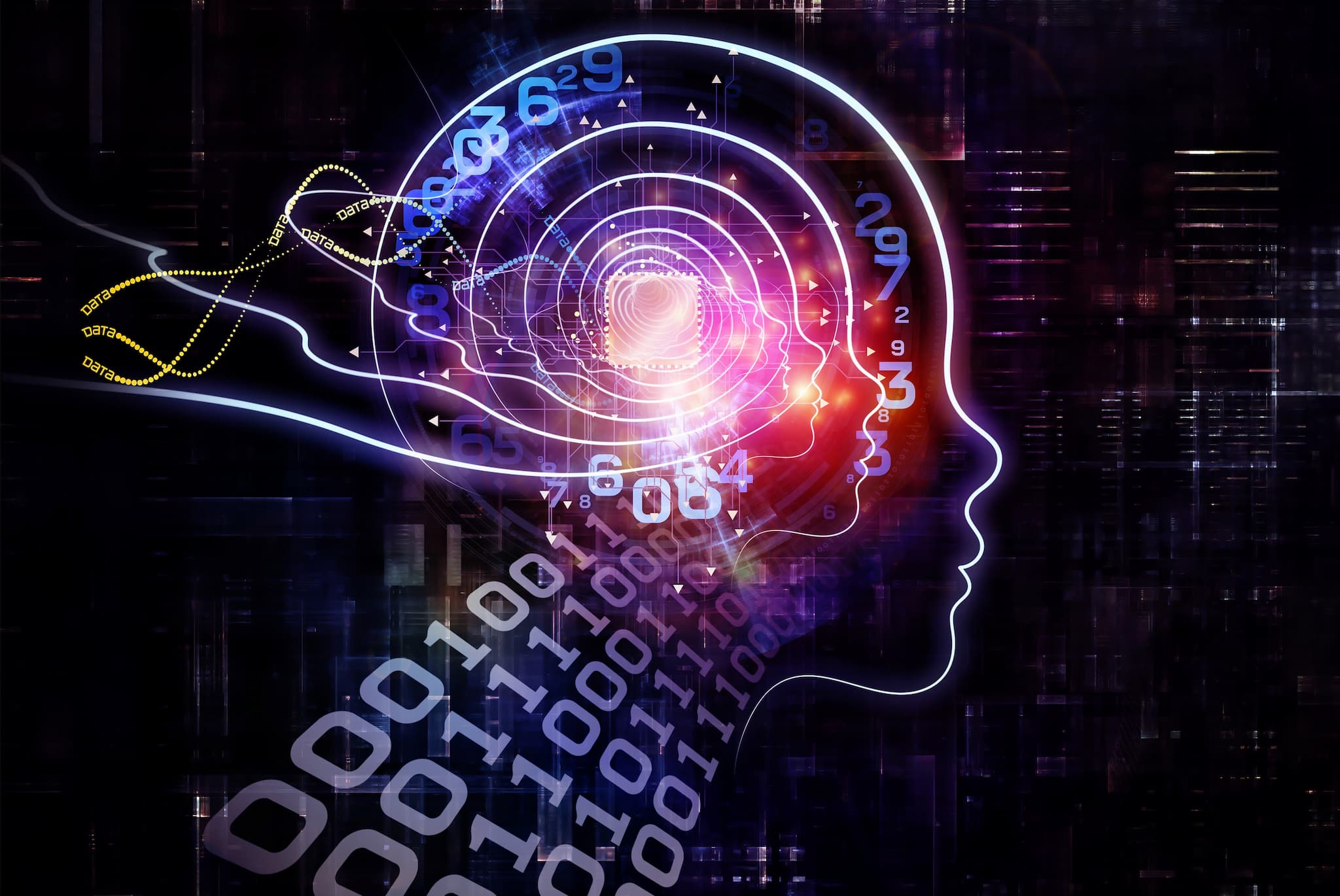 So much for hard work and studying; scientists have conducted their first-ever genetic analysis of people with “extremely high intelligence”, and found that there are important genetic differences between them and the rest of society.

The study, conducted by the King’s College London, selected 1,400 people from the Duke University Talent Identification Program. With IQs of 170 and more, the study participants represent the top 0.03% of the intelligence distribution. Noble Prize winners, in comparison, have an average IQ of only 145.

The researchers analyzed single nucleotide polymorphisms (SNPs), which are single DNA differences between the genomes of individuals. SNPs represent the inherited differences within a population. The study focused on SNPs that were likely to cause changes in the creation of proteins.

Visual representation of a SNP; Image by Wikipedia

While the researchers did not find any SNPs that met all of the criteria they had for the differences between the genius study group and the general public, what they did find was that the high intelligence group was less likely to have rare alleles in SNP locations. This is consistent with previous research, which states that rare functional alleles are generally detrimental rather than beneficial to intelligence. Although no single SNP accounts for the entire difference between the two test groups, a combination of SNPs contributes significantly to the overall result.

“Our research shows that there are not genes for genius. However, to have super-high intelligence you need to have many of the positive alleles and importantly few of the negative rare effects, such as the functional alleles identified in our study,” says Professor Robert Plomin, a member of the Institute of Psychiatry, Psychology, & Neuroscience at King’s College London.

The authors also mention that although genetic differences contribute to achieving high-intelligence, environmental factors also play a large role. “Clearly super-bright people such as those in our study are more likely to select environments conducive to their genetic propensity,” says Plomin.

This study is one of many that demonstrate the challenges in studying how genetic differences affect complex traits. Although the scientists cannot provide the explicit genetic factors that will create a highly intelligent person, they hope that their research will help similar studies better understand how genetic architecture affects human traits.