Discover your newest game obsession, or relive some of your favorite classic titles with this award-winning selection. 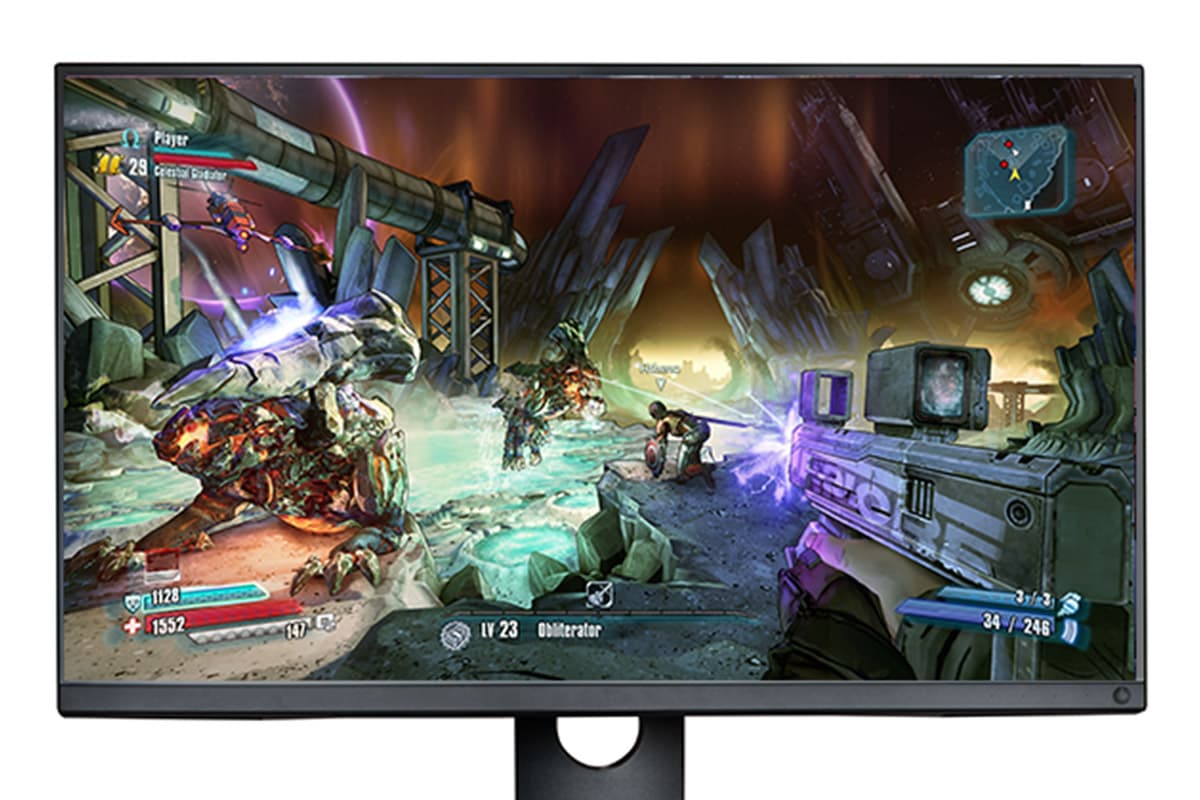 If you’re looking for a new game obsession, or want to relive a fond memory from a game you used to love, these 15 titles are sure to please old and new fans alike. These titles are aimed to entertain for hours on end whether you’re into RPG’s, shooters, sims, or anything else. Best of all, they come at a fraction of the cost of brand new games. As a part of our limited time Black Friday Sale you can pick up each of these games for a discount.

Explore hundreds of miles of track across the 9 incredibly detailed routes and take charge of a huge variety of steam, diesel and electric powered locomotives populating this game. TRS19 “Platinum Edition” takes you way beyond just driving trains, as you set up a fully operating railroad, managing dozens of trains under AI control, following your every instruction.

Get The Trainz Railroad Simulator Platinum Edition Bundle for $17.99 (reg. $279) with code BFSAVE40.

Indebted to the wrong people, with his life on the line, veteran of the U.S. Cavalry and now hired gun, Booker DeWitt has only one opportunity to wipe his slate clean. He must rescue Elizabeth, a mysterious girl imprisoned since childhood and locked up in the flying city of Columbia. Forced to trust one another, Booker and Elizabeth form a powerful bond during their daring escape.

Borderlands: The Pre-Sequel is a role-playing shooter in the critically acclaimed Borderlands series. Discover the story behind Borderlands 2 villain, Handsome Jack, and his rise to power. Taking place between the original Borderlands and Borderlands 2, the Pre-Sequel gives you a myriad of new gameplay featuring the genre-blending fusion of shooter and RPG mechanics that players have come to love.

Play as one of four new vault hunters facing off against a massive new world of creatures, psychos, and the evil mastermind, Handsome Jack. Make new friends, arm them with a bazillion weapons and fight alongside them in four player co-ops on a relentless quest for revenge and redemption across the undiscovered and unpredictable living planet.

Layers of Fear is a first-person psychedelic horror game with a heavy focus on story and exploration. Delve deep into the mind of an insane painter and discover the secret of his madness, as you walk through a vast and constantly changing Victorian-era mansion. Uncover the visions, fears, and horrors that entwine the painter and finish the masterpiece he has strived so long to create.

Morkredd is a tense, physics-based co-op puzzle game for one to two players combining skill-based puzzle-solving, a challenging balance of light and shadow, and a dark world full of secrets to unlock. It is best played as a couch co-op experience. Heed the Orb’s call with a friend or prove your loyalty alone by mastering the unique dual-character controls.

Next Up Hero Game

Next Up Hero is a Gauntlet-style dungeon crawler starring hand-drawn heroes that hack, slash, shoot, drum, boomerang, jet, and explode their way through adventures. Choose your Hero (and/or invite a friend to co-op) and start rolling dungeons, gearing out, and maxing your stats against the vile monsters known as the Ceaseless Dirge.

Planet Coaster® – the future of coaster park simulation games has arrived! Surprise, delight, and thrill crowds as you build the theme park of your dreams. Build and design incredible coaster parks with unparalleled attention to detail and manage your park in a truly living world. Let your imagination run wild and share your success with the world.

RollerCoaster Tycoon® 3: Complete Edition is the all-time classic game that lets you build your own theme park from the ground up. In the complete version, you get the original game along with the expansion packs. The fun is broader than ever as you can build water slides and complete safari experiences to wow your guests and keep them coming back for more.

Sid Meier’s Civilization®: Beyond Earth™ is another science-fiction-themed entry into the award-winning Civilization series. Set in the future, global events have destabilized the world leading to a collapse of modern society, a new world order, and an uncertain future for humanity. As the human race struggles to recover, the re-developed nations focus their resources on deep space travel to chart a new beginning for mankind.

Sid Meier’s Civilization® V is the fifth offering in the multi-award-winning Civilization strategy game series featuring the famous “just one more turn” addictive gameplay that has made it one of the greatest game series’ of all time. Become Ruler of the World by establishing and leading a civilization from the dawn of man into the space age: wage war, conduct diplomacy, discover new technologies, go head-to-head with some of history’s greatest leaders, and build the most powerful empire the world has ever known.

This new expansion provides enhanced depth and great replay value through the introduction of international trade and a focus on culture and diplomacy. Your influence around the world will be impacted by creating Great Works, choosing an ideology for your people, and proposing global resolutions in the World Congress. As you move through the ages of history you will make critical decisions that will impact your relationship with other civilizations.

Beyond Earth extended the Civilization franchise from its historical setting into the possible futures of science fiction. Rising Tide extends Beyond Earth to new frontiers on the planet’s surface and beneath its seas, adding even more choices and diplomatic options as you continue to build “just one more turn” toward a new vision for the future of humanity.

Rated 4.2/5 stars on Amazon, SimCity 4 Deluxe Edition includes the bestselling SimCity 4 and the all-new SimCity 4 Rush Hour Expansion Pack. Create the most massive region of cities ever, with a farming town, bedroom community, high-tech commercial center, and industrial backbone. Take complete control of your city’s transportation system, and solve U-Drive-It missions, from fighting crime to tackling disasters. Even watch your population skyrocket as you get your Sims on the go and create the ultimate living, breathing megalopolis

Read This Next
FROM THE DEPT. OF THINGS TO BUY
Best Amazon Black Friday Deals for 2021
From Our Partners
Save An Extra 20% On the One Million Dollar Puzzle This Cyber Week
From Our Partners
These 20 Headphones And Earbuds Are Still Discounted At Black Friday Prices
From Our Partners
Get A Year Of Gaming With This Black Friday Deal On PlayStation Plus
From Our Partners
This Black Friday, Score an Additional 70% off your Choice of eLearning Bundles
More on Sci-Fi Visions
Crypto Crash
Jan 22 on the byte
The Crypto Crash Has Destroyed a Trillion Dollars in Wealth
Ozzy Daisy
Jan 22 on the byte
Ozzy Osbourne’s NFT Company Got a Bunch of His Followers Scammed Out of Their Money
FROM THE DEPT. OF...
Jan 19 on futurism
Wacom Cintiq Pro 16 Review: The Ultimate Synthesis of Stylus and Computer
READ MORE STORIES ABOUT / Sci-Fi Visions
Keep up.
Subscribe to our daily newsletter to keep in touch with the subjects shaping our future.