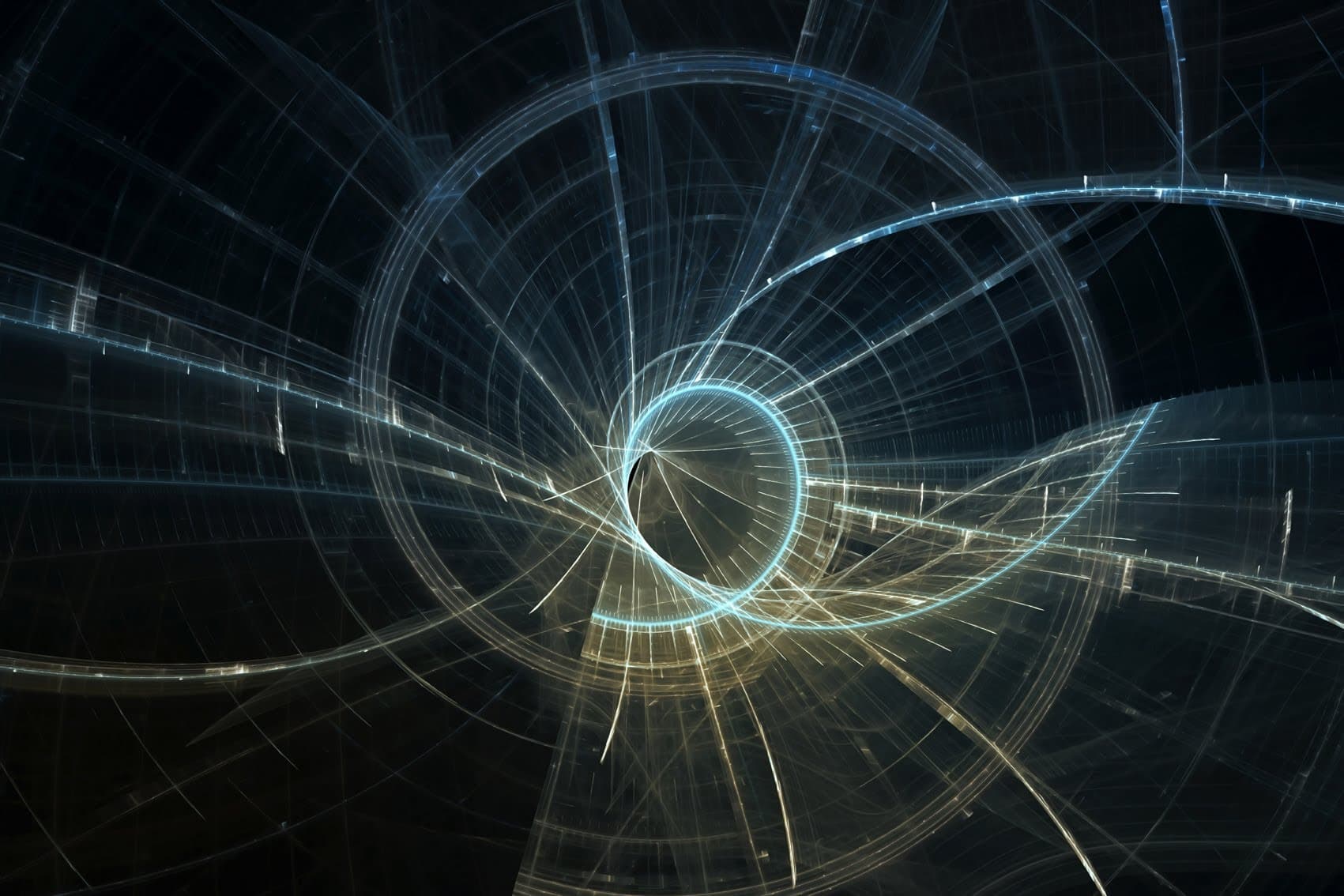 In physics, local causality is based on two assumptions. The first is Albert Einstein's principle of relativistic causality, which states that no causal influences travels faster than the speed of light (This is related to the "local" part). The second, named after the philosopher Hans Reichenbach, states that if you could know all the causes of a potential event, you would know everything that is relevant for predicting whether it will occur or not.

On the other hand, John Bell's theorem is a mathematical proof that certain predictions of quantum mechanics are incompatible with local causality. There have been decades of experiments looking for the very particular predictions of quantum mechanics that Bell discovered, but none have successfully ruled out a locally causal explanation of the observations—until now.

The experiment used three laboratories, one at either end and one in the middle. Those at the ends create an entangled state between a photon and an electron, keeping their electron in a diamond lattice and sending their photon to the laboratory in the middle. Those two then randomly choose a setting and measure their electron while the middle performs a joint measurement on the two photons.

The experiment was technically demanding and only just managed to convincingly rule out local causality. In principle, the results could be applied to enable certain very secure forms of secret key distribution. Furthermore it proves that either causal influences propagate faster than light, or the notion about what the word "cause" signifies is wrong.