It seems like we’re on the verge of the next tech revolution in film. 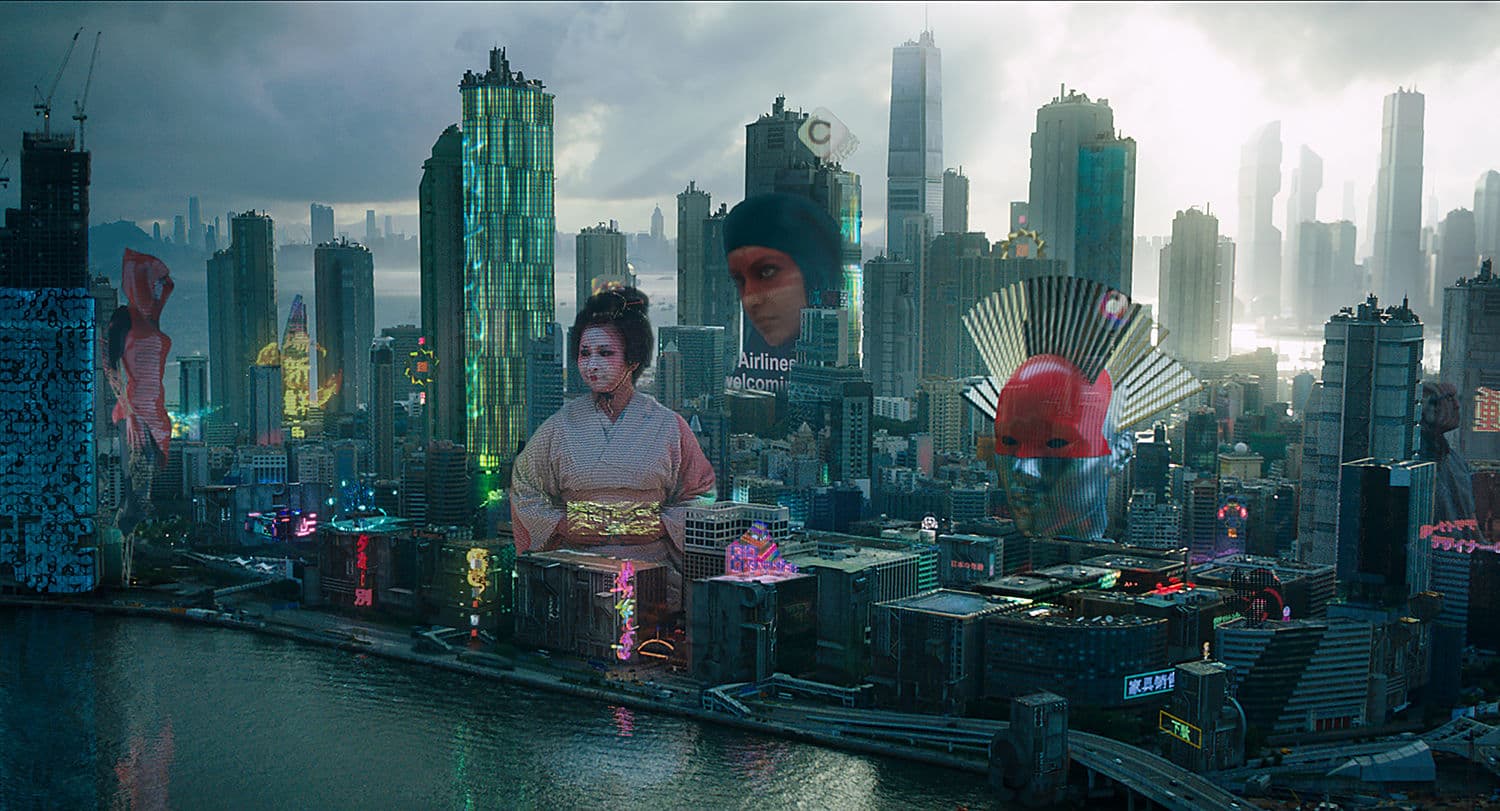 Ted Schilowitz, a well-known futurist and innovator, has joined the ranks at Paramount Pictures. Previously, Schilowitz worked as a consulting futurist for 20th Century Fox. He has helped the film industry to progress technologically and has contributed to shaping the vision for the future of film.

About the move to Paramount, Schilowitz said:

From immersive cinema to augmented reality and beyond, I’m excited to work with the Paramount and Viacom teams to discover and implement the latest technological advancements and create strategies that will enhance the audience’s experiences across Paramount’s movie, television, and interactive content.

As movies like Avatar and The Matrix have marked technological advancements in movie-making, it seems like we're on the verge of the next tech revolution in film. With continuing AI developments, new, futuristic robotics, and other such progress, movies are bound to change. And without guidance from an expert, major companies like Paramount might not be equipped to make the transition into this film future. As Paramount pointed out in their press release, their focus on weaving augmented and virtual reality into their films wouldn't be possible without the guidance of someone like Schilowitz.

No doubt with the support of such experts, movies of the future will be even more technologically savvy and spectacular. While advancements like "smell-o-rama" and 3D wowed audiences in the past, there's no telling what awe-inspiring entertainment lies ahead for us on the big screen.

Read This Next
Deep and Very Fake
Bruce Willis Signs Deal to Get Deepfaked Into Future Movies
Futurism
Personalized, Brainwave-Guided Movies Are Cool, As Long As You’re The One Steering
Futurism
Michio Kaku’s Biggest Predictions About the Future
Futurism
Blockchain Could Have a Huge Impact on the Entertainment Industry
More on Future Society
I Silence Thee
Jan 28 on futurism
Leaked Messages Seem to Show Elon Musk Using Twitter to Punish His Enemies
Gas Giant
Jan 27 on the byte
Journalist Eats Lab-Grown Chicken, Gets "Weirdly Gassy"
Musk Rats
Jan 26 on the byte
Twitter Is Quietly Re-Suspending the Lunatics Elon Musk Let Back On
READ MORE STORIES ABOUT / Future Society
Keep up.
Subscribe to our daily newsletter to keep in touch with the subjects shaping our future.
+Social+Newsletter
TopicsAbout UsContact Us
Copyright ©, Camden Media Inc All Rights Reserved. See our User Agreement, Privacy Policy and Data Use Policy. The material on this site may not be reproduced, distributed, transmitted, cached or otherwise used, except with prior written permission of Futurism. Articles may contain affiliate links which enable us to share in the revenue of any purchases made.
Fonts by Typekit and Monotype.