One-Fifth of All Plant Species Is Threatened With Extinction

This is a decidedly bad thing. 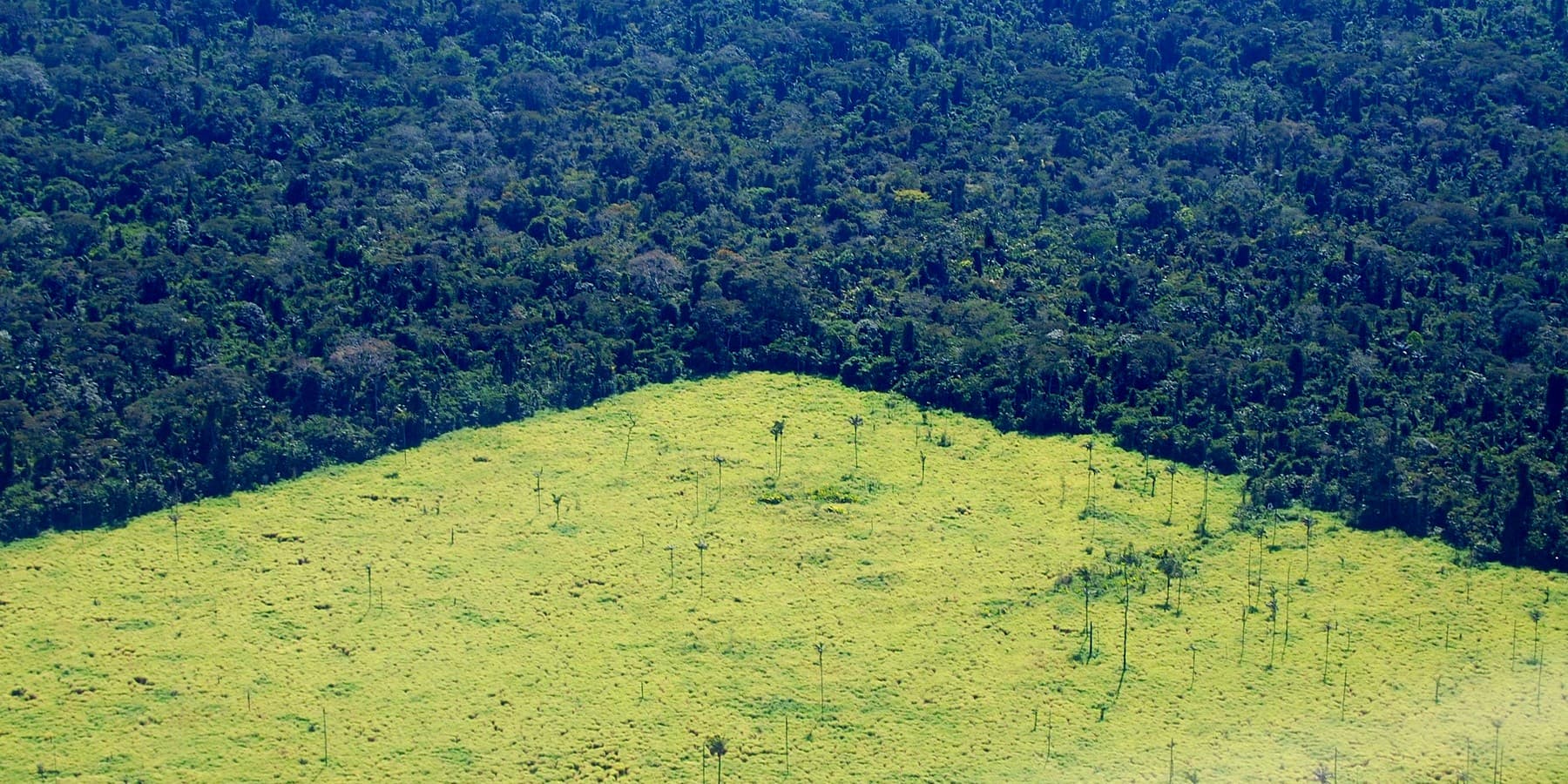 We only recently realized that the world likely holds far more species than we could possibly comprehend—around one trillion species. And a significant part of the survival of these trillions of species is, of course, plants.

Plants, especially vascular plants, have a great impact on our lives and our planet. After all, they make the air that we breath. And now they are under threat (more than we anticipated).

A new report from the Royal Botanical Gardens, Kew warns that at least one in five vascular plants may become extinct if proper conservation steps are not taken. It warns of the many threats these plants face, including loss of habitat and forest space and climate change.

The report, the State of the World's Plants, says that there are now around 391,000 vascular plants known to science, of which 369,000 are flowering plants. More are getting discovered every year, around 2000.

Before anything, the report highlights the need for further identification of plants, noting that there are large parts of the world where little is known about plants. And of course, we don't know our impact if we don't know the plants. There is also a gap as to our genetic knowledge of plants. They state that sequences are currently available for only 139 species of vascular plants.

The report also explores current knowledge on climate change impact on plants and finds that large areas of the world are still lacking in climate change research. In those areas with sufficient research, clear impacts are visible, including changes in flowering times, turnover in plant communities, and movement of species with changing climates.

Research referenced in the report shows that all but one of the world’s biomes have experienced more than 10% change in land-cover type in the past decade due to the combined impacts of land-use and climate change.

The research also notes the pressing threat posed by invasive plant species. There are nearly 5000 species classified as invasive, and they cause large declines in native plants, damage natural ecosystems, transform land-cover, and often cause huge economic losses.

Finally, the report speaks on the threat of plant diseases caused by fungal, bacterial and viral pathogens.

All in all, these threats lead to the conclusion that 21% of the world’s plants are currently threatened with extinction. And this is a decidedly bad thing.

Read This Next
Futurism
The Cost of Resurrecting Extinct Species Could be Devastating
Futurism
Scientists Discover A Host of New Animal Species
Futurism
Research Shows that World's Biodiversity is Below 'Safe' Levels
More on Hard Science
Warped Tour
Feb 2 on futurism
Professor Believes Door to Warp Drive May Lie With Ethylene Glycol
Sky Bursts
Feb 2 on the byte
Astronomers Intrigued by 25 Mysterious Repeating Radio Signals From Deep Space
Tractor Beam
Jan 26 on the byte
Scientists Build Working Tractor Beam, Although It's Comically Tiny
READ MORE STORIES ABOUT / Hard Science
Keep up.
Subscribe to our daily newsletter to keep in touch with the subjects shaping our future.
+Social+Newsletter
TopicsAbout UsContact Us
Copyright ©, Camden Media Inc All Rights Reserved. See our User Agreement, Privacy Policy and Data Use Policy. The material on this site may not be reproduced, distributed, transmitted, cached or otherwise used, except with prior written permission of Futurism. Articles may contain affiliate links which enable us to share in the revenue of any purchases made.
Fonts by Typekit and Monotype.