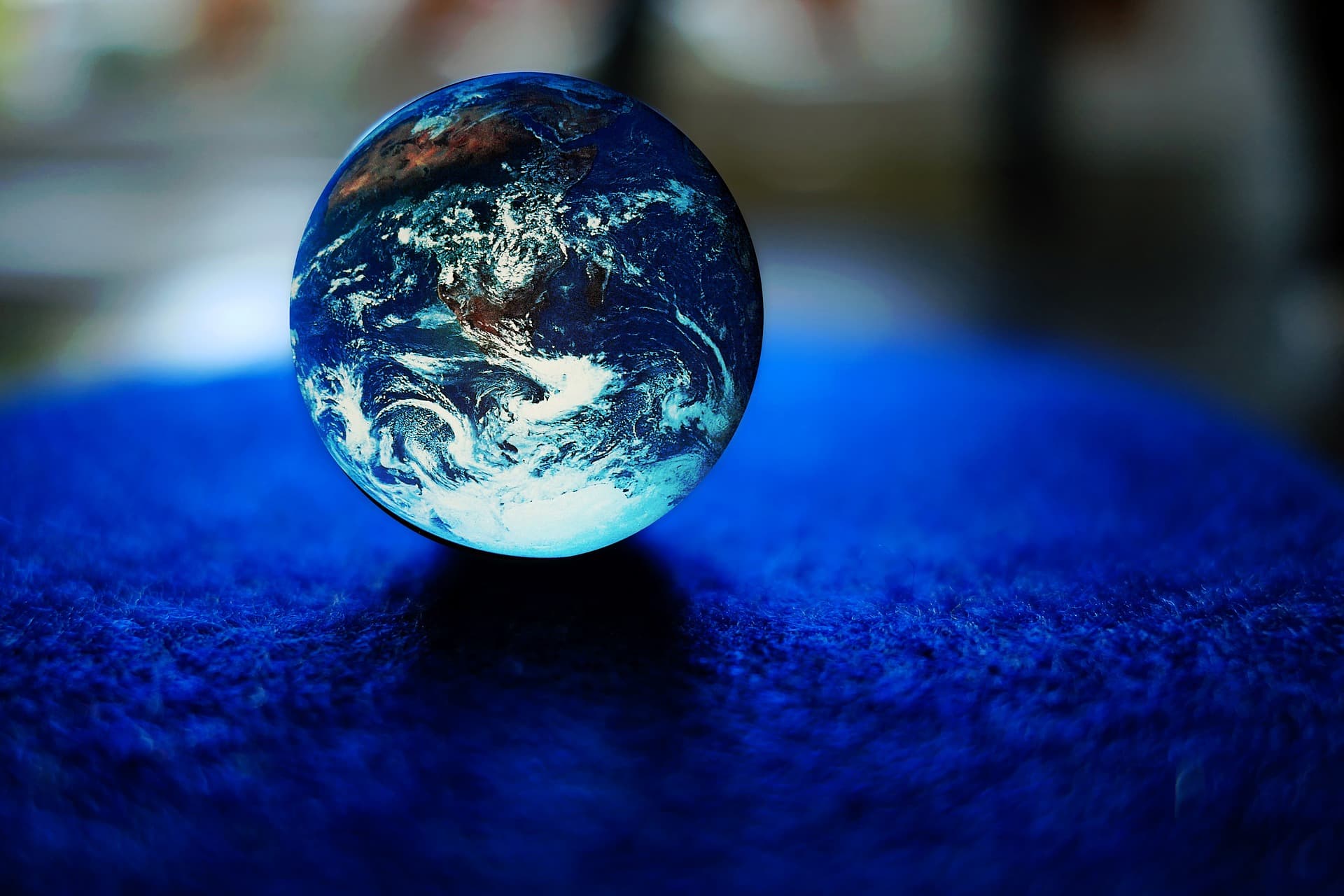 A Case for the Odd?

Issac Asimov said today's science fiction is tomorrow's science fact, and truly, much of the cutting-edge tech we're starting to see emerge today previously appeared in one form of sci-fi or another — artificial intelligence, robots, and flying cars, anyone?

Still, a distinct line must exist between the realm of sci-fi and that of science, and the only way to cross that line should be through rigorous experimentation and peer-reviewed research.

However, a study published in the journal ACS Applied Materials & Interfaces in December 2016 appears to blur this line to the point it practically disappears, raising question about science journalism.

The paper's title, “Earthicle: The Design of a Conceptually New Type of Particle,” is enough to confuse anyone, including medical chemistry expert Derek Lowe. Lowe writes commentaries on drug discovery and the pharmaceutical industry in an independent blog from the publishers of Science Translational Medicine, and in a recent post, he took a closer look at this "earthicle" study.

Lowe said he initially assumed the paper was about the discovery of a nanoparticle with an iron core, with the authors comparing the layering of the particle's components to the composition of the Earth itself. However, after reading the rather long abstract, Lowe realized the paper wasn't exactly about nanoparticles, nor did it seem to be about science.

"[H]ere we pioneer the idea of an earthicle, a conceptually novel type of particle, which we see as endlessly modifiable in analogy with the structure of planets or other astral bodies and utilizable in unforeseen applicative contexts," wrote the researchers, a trio from Chapman University in Irvine, California, and the University of Illinois.

Don't worry if that confused you; it certainly did Lowe. Apparently, the study is proposing a new particle that's derived using quite unconventional and largely untested means: alchemy. The researchers claim that this theoretical particle would "inevitability" have "therapeutic potentials," but the study itself lacks any proof of this potential or even a hypothesis, according to Lowe.

This study opens the door to addressing one of the most important aspects of science journalism and reading scientific research: critical thinking. Futurism reached out to Lowe, who offered a bit of advice to both the journalists who cover science and the people who read such reports.

Critical thinking begins with identifying which scientific journals are worthwhile. Today, it's not enough that they're supposedly peer-reviewed.

"I think that you first have to trim off the lower end of the spectrum, basically the journals on Beall's list and the like," Lowe told Futurism. "If it's from some web-only, pay-to-publish outfit that has 75 journals with similar titles and is run out of a PO Box in the Cayman Islands, then I dismiss it out of hand."

Lowe said, however, that higher-end journals aren't necessarily wholly reliable either as they often produce "big, high-impact papers from big-name labs." Those studies are highly unlikely to work out. "In my own field, the Journal of Organic Chemistry is much more reliable than the more gaudy venues, simply because no one is putting their hottest results there (on one end) and because no one would bother to counterfeit a $10 bill (on the other)."

Of course, at the end of the day, the journalists who report on these scientific papers and the people who read them must do so with discretion.

"It's tough," Lowe told Futurism. "A lot of people have a lot of reasons to try to make their results look interesting, so 'Hey, this is a great new paper/result/invention' is a statement that always deserves the response 'According to whom?' The closer the person making the statement is to the results themselves, the greater the chance for conscious or unconscious bias."

Ultimately, journalists and readers must decide for themselves what to believe. Just like something dreamed up by a fiction writer can one day cross the line into non-fiction, the studies published in seemingly legitimate journals can be little more than fiction in disguise.