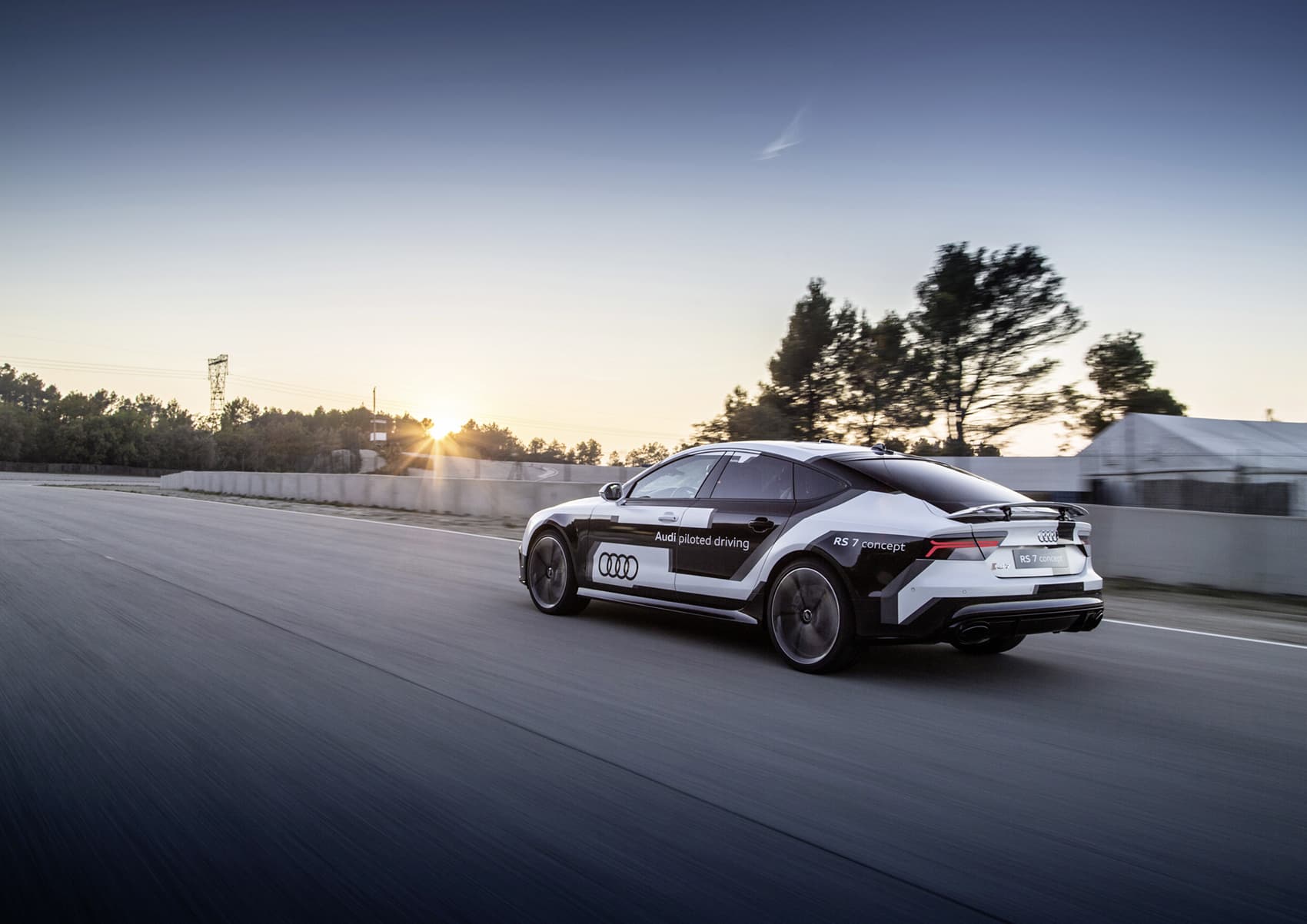 Image by Google self driving cars paint the town

Tomorrow, at the North American International Auto Show, US Transportation Secretary Anthony Foxx will announce plans for the development of self-driving cars. Ultimately, the government aims to speed up the process of having autonomous cars on the roads as, to date, only a few states are currently allowing these self-driving cars, which include Michigan, California, and Nevada.

The goal is to ensure that there are federal laws regarding the development of the tech.

Foxx stated in an interview with Recode, “On these types of questions, we as an agency should produce guidance on how we are going to approach this technology — and how we want the industry to approach it. And that guidance is being worked on as we speak. I expect in the next days and weeks I'll be able to make some announcement about that."

It has been reported that the regulatory framework is scheduled to be set before President Obama leaves his office at the end of 2016.

Autonomous vehicle companies such as Google, Nissan and Tesla have confirmed that they will attend the event to await Foxx’s announcement. It was expected that the President will include this topic in his recent State of the Nation address, but as it turns out, it was not covered. However, it seems we will get those answers very soon.

The major challenge of car companies now is the varying laws being implemented by the different states. Recently, Google was disappointed with California’s requirement of having a licensed driver behind the wheel of self driving cars at all times.

The executive director of  California Foundation for Independent Living Centres, Teresa Favuzzi, tweeted that the Department of Motor Vehicles was discriminating people with disabilities the ability to use these vehicles.

Despite all the gray areas, this announcement is definitely a gigantic step for the future of autonomous vehicles.

Read This Next
Public Display
Obama, Clinton, and Bush Say They'll All Take COVID-19 Vaccine
More on Sci-Fi Visions
What is Happening
Wednesday on the byte
Elon Musk Sets His Twitter Account to Private
From the Dept. of...
Monday on futurism
The Best Humidifiers of 2023
Human v. Giraffe
Jan 24 on the byte
Chaotic Italian Fashion Line Baffles Facial Recognition Software
READ MORE STORIES ABOUT / Sci-Fi Visions
Keep up.
Subscribe to our daily newsletter to keep in touch with the subjects shaping our future.
+Social+Newsletter
TopicsAbout UsContact Us
Copyright ©, Camden Media Inc All Rights Reserved. See our User Agreement, Privacy Policy and Data Use Policy. The material on this site may not be reproduced, distributed, transmitted, cached or otherwise used, except with prior written permission of Futurism. Articles may contain affiliate links which enable us to share in the revenue of any purchases made.
Fonts by Typekit and Monotype.