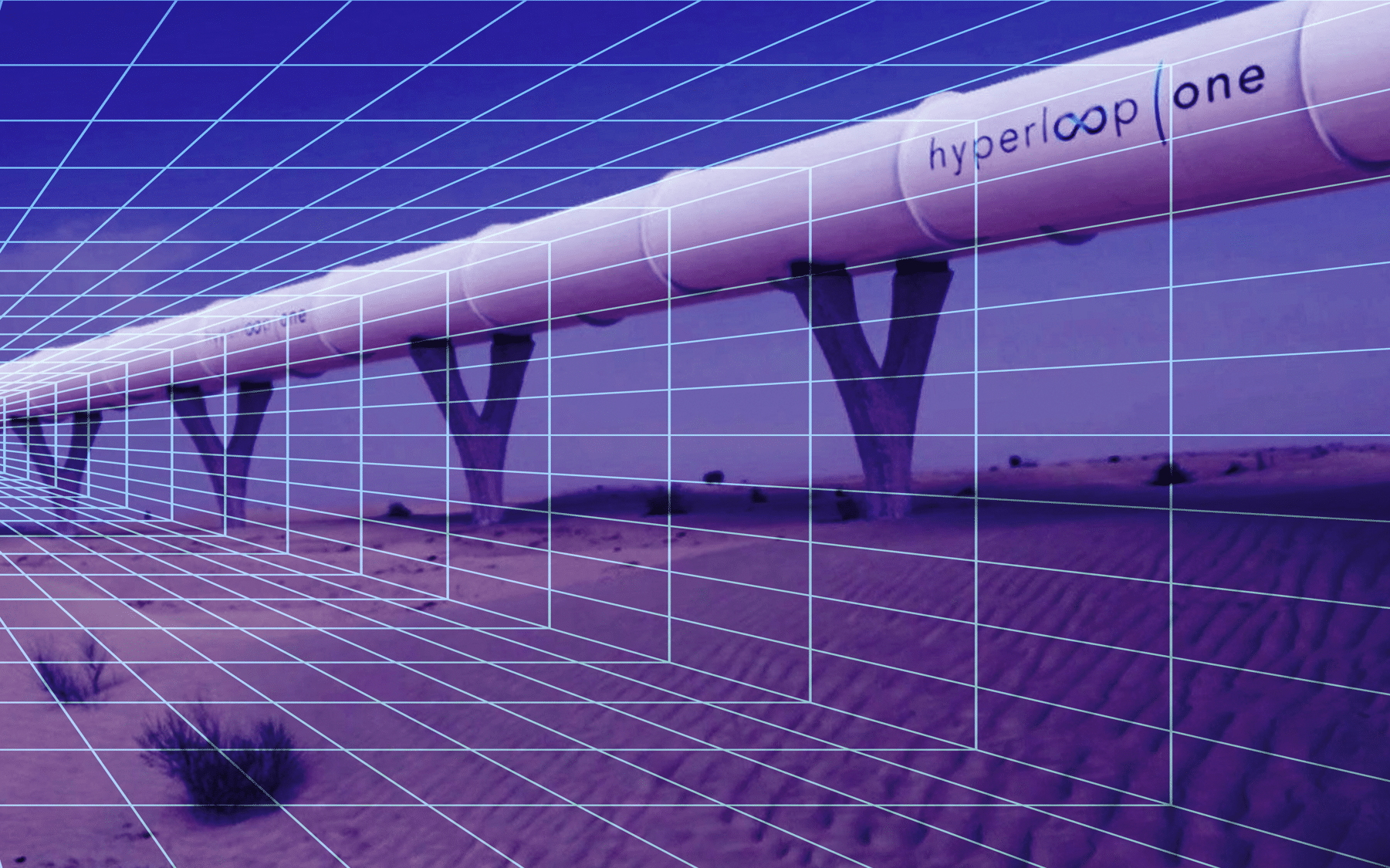 Imagine being able to go to work in the city every morning without having to deal with the hassles of traffic. Then imagine taking a relaxing ride home to a quiet, beachside house every evening. This is what the Hyperloop could bring to our lives.

In a newly released video, Jakob Lange of BIG, one of the companies partnered on the Hyperloop One project, talks about how the technology will transform not only the transportation industry, but how people live as well. “We are in a new time now where you can develop a new transportation system in very few years and change the world,” Lange explains. “We’re not waiting for new technology like carbon nanofibers or anything in order to do this…we have everything we need to do it.”

Hyperloop One is one of several global efforts to bring Elon Musk’s pioneering vision to life. Lange serves as director for the Danish firm behind this ambitious project, which aims to provide transport between two major cities in the UAE in just minutes despite the 150-kilometer (93-mile) distance between them.

According to Lange, once the infrastructure is in place, people will have the option to live where they want and still be able to commute easily to and from work. The company officially unveils its design in Dubai next month, but you can get a preview of it via the video below.

Read This Next
Quacks Like a Duck
Watching Elon Musk's Robot Back to Back With Boston Dynamics Is... Something
TV for Your Face
Elon Musk Says the Metaverse Sucks and Neuralink Will Be Better
Tesla Bots Roll Out
Elon Musk Just Announced a Humanoid "Tesla Bot"
Classic Mistake
Oops: Elon Musk Donated the Wrong Kind of Ventilator
Futurism
Tesla May Have Broken The Law In Underreporting Worker Injuries
More on Robots & Machines
FROM THE DEPT. OF...
Nov 24 on futurism
The Best AV Receivers in 2022
FROM THE DEPT. OF...
Nov 23 on futurism
The Best Air Purifiers of 2022
FROM THE DEPT. OF...
Nov 22 on futurism
The Best Budget 3D Printers for 2022
READ MORE STORIES ABOUT / Robots & Machines
Keep up.
Subscribe to our daily newsletter to keep in touch with the subjects shaping our future.
+Social+Newsletter
TopicsAbout UsContact Us
Copyright ©, Camden Media Inc All Rights Reserved. See our User Agreement, Privacy Policy and Data Use Policy. The material on this site may not be reproduced, distributed, transmitted, cached or otherwise used, except with prior written permission of Futurism. Articles may contain affiliate links which enable us to share in the revenue of any purchases made.
Fonts by Typekit and Monotype.