Space agencies and companies are learning to avoid “the planning fallacy.” 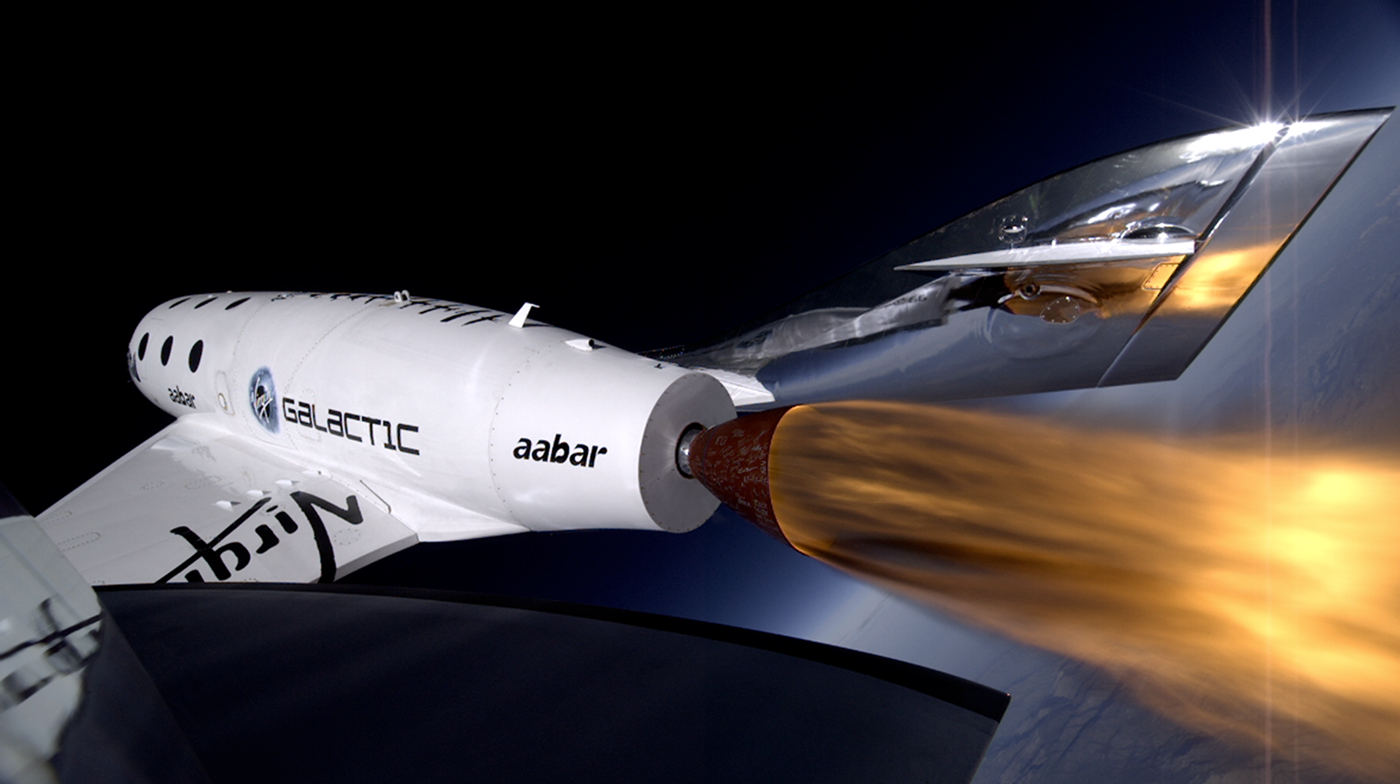 Space companies and agencies, perhaps more than any other group, suffer the consequences of overoptimistic planning. Had all gone to plan and budget, the James Webb Space Telescope would have been up in the stars since 2011, the collaborative Russian astronomy satellite Spektr-R would be celebrating its 12-year anniversary rather than its sixth, and the advent of space tourism — courtesy of Richard Branson's Virgin Galactic — would have occurred in 2010 at the latest.

Naum Gabo wrote in The Realist Manifesto that "Not to lie about the future is impossible." In a world of unpredictable consequences, unforeseen obstacles, and unreliable parties, we cannot reasonably expect every prediction to be perfect. This does not mean, though, that we cannot move closer to the truth — but in order to do this we must understand a widespread problem.

The reason behind these miscalculations may be a common phenomenon called "The Planning Fallacy." It was first outlined in a 1979 essay called "Intuitive prediction: biases and corrective procedures" by Daniel Kahneman (who won Nobel Memorial Prize in Economic Sciences 2002) and Amos Tversky (receiver of the Grawemeyer Award in Psychology in 2003).

In its most rudimentary form, as Kahneman laid out in an interview with Gallup Business Journal, the fallacy is "that you make a plan, which is usually a best-case scenario. Then you assume that the outcome will follow your plan, even when you should know better." Despite counter-evidence from the past and an abstract knowledge of obstacles and issues, we just cannot help being overly optimistic about deadlines because we lull ourselves into overconfidence through the simple act of making a plan.

In 2003, Kahneman expanded the Planning Fallacy to include the tendencies to underestimate the costs and risks of future actions while at the same time overestimating their benefits. This problem is exacerbated in space companies in particular because their projects are often without direct precedent, which facilitates optimism due to their being little past experience to base projections on.

The solutions fall into two main groups: honing the human element, or removing it all together. Managing human optimism can be done through:

The other option is to remove optimism bias — which may still cause bias in the above strategies — by removing humans from the calculation. This is the impetus behind NASA's Technology Cost and Schedule Estimating (TCASE) software, which adjusts human miscalculation by forcing them to segment the task in order to input data, but more importantly then performs calculations on its own. The 2015 analysis of the Tsystem said that it was a huge success.

That space agencies and companies apply these principles is crucial — first, because this would assuage public disappointment at deadlines that seem to extend perpetually, and second, for the company's survival itself. An accurate and honest budget means companies are not forced to either abandon projects or run themselves into the ground trying desperately to complete them.

It is also important for us as consumers to understand this phenomena to ensure that we are not seduced by the promises from other sectors of the technology industry. Often, this is caused by operating on incomplete data, taking only the most sensationalist aspects of a story and not considering the many qualifiers attached to an optimistic statement. So let's take predictions — like that we will find alien life in the next 10 to 15 years or that Elon Musk will get humans on Mars in six years — with a pinch of salt.

Read This Next
Psychological Warfare
Experts Excoriate NASA Report Claiming James Webb Wasn't Homophobic
Monkey Business
China Plans to Send Monkeys to Space Station to Have Sex With Each Other
Overview Effect
William Shatner Says His Space Trip Left Him With a Feeling of Terrible Grief
Outing Life
Swiss Government Scientist Says We May Be on the Brink of Discovering Alien Life
Nightmare Fuel
This Horror Story About the Webb Telescope Will Chill Your Bones
More on Off World
Trashing Orbit
7:17 PM on the byte
Elon Musk Says SpaceX May Build Starship That Dies on Purpose
Cat and Mouse
3:38 PM on the byte
SpaceX to Launch "Hunter" Satellites for Targeting Rival Spacecraft
Space In Space
1:44 PM on the byte
NASA Official Admits There's a Bit of an Issue on the Space Station
READ MORE STORIES ABOUT / Off World
Keep up.
Subscribe to our daily newsletter to keep in touch with the subjects shaping our future.
+Social+Newsletter
TopicsAbout UsContact Us
Copyright ©, Camden Media Inc All Rights Reserved. See our User Agreement, Privacy Policy and Data Use Policy. The material on this site may not be reproduced, distributed, transmitted, cached or otherwise used, except with prior written permission of Futurism. Articles may contain affiliate links which enable us to share in the revenue of any purchases made.
Fonts by Typekit and Monotype.