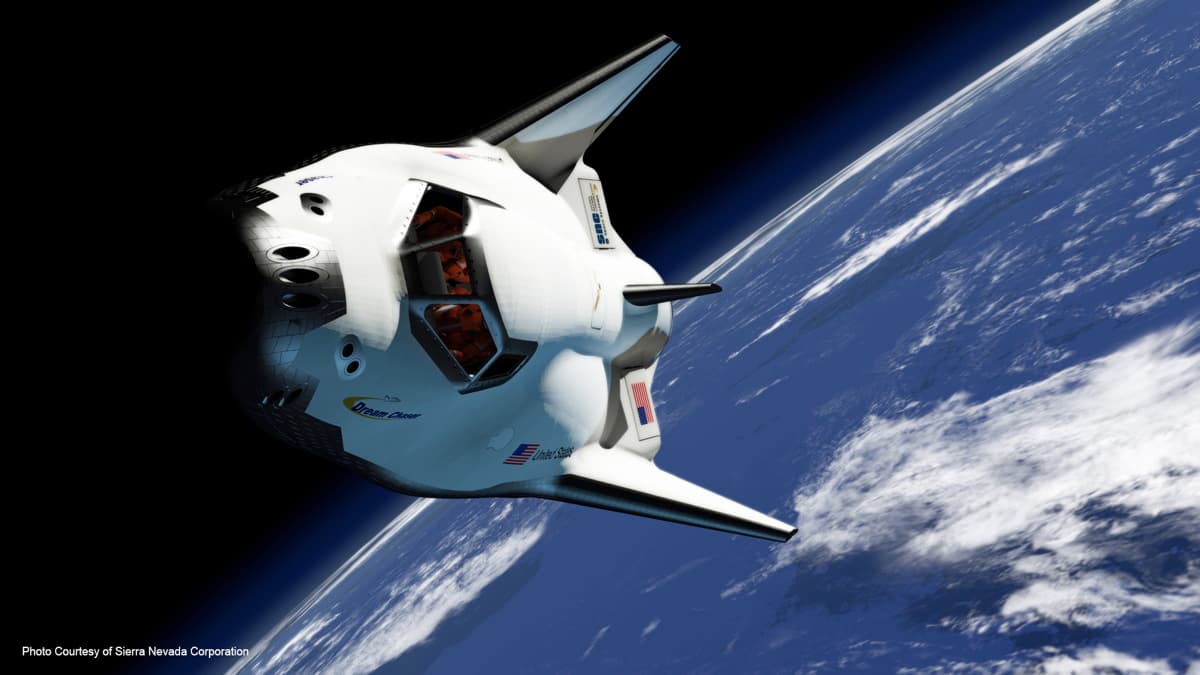 By 2019, Sierra Nevada Corp, a private company, will be shuttling cargo to the International Space Station via their innovative new space plane. Ultimately, Sierra Nevada is joining Space Exploration Technologies—SpaceX—and Orbital ATK in the bid to ferry supplies from Earth.

No other details regarding the contract were disclosed; however, the estimated overall value of the three contracts is presumably capped at $14 billion, with each company guaranteed a minimum of six flights within the 2019 to 2024 timeframe.

“Price was very, very important in terms of selecting these three companies, but they are so diverse in their capabilities,” station program manager Kirk Shireman told reporters on a conference call, who also speculates that NASA will require about four cargo runs annually, but expects the spend to be much less than the $14 billion estimate.

Sierra Nevada’s Dream Chaser is notable for its ability to land on conventional runways and opens opportunities for expanding research, especially for biology.

“There are a lot of reasons to use animal studies to look at things like balance and sensory motor effects (of microgravity), and those are going to change so rapidly on return that we need to have the animals back right away,” said station chief scientist Julie Robinson.

To get to the space station, the Dream Chaser will blast off on the United Launch Alliance Atlas 5 rocket from Florida and land, similar to how traditional aircraft land, at the Kennedy Space Center.

Currently, SpaceX’s Dragon capsules make water landings on the Pacific Ocean, although the company expects that they will soon be able to touch down on land soon (notably, last month, they managed to land their Falcon 9 after launching supplies into orbit).