A home security camera is a good way to keep an eye around your home for would-be intruders. However usually your security system will alert you of any movement it detects, typically leading to false alarm after false alarm. To address this issue, French company Netatmo just revealed a smart surveillance camera at CES that is able to identify characteristics of the intruder to determine whether they are a legitimate threat. Called Presence, the smart surveillance system boasts a deep learning system called Smart-Sight.

Designed for outdoors, it sports a large light on top of the camera. When the floodlight is off at night, the device uses infrared to see in the dark. The Netatmo Presence connects with a smartphone, computer, tablet or Apple Watch via Wi-Fi, allowing owners to modify its settings through the app. Users will then be able to adjust the perimeter for the security camera’s field of view and set specific zones to monitor. Users can set it to alert them only when it detects a person so that there won’t be any unnecessary notifications. Users can watch a live stream through connected devices or watch past recordings through an organized timeline. 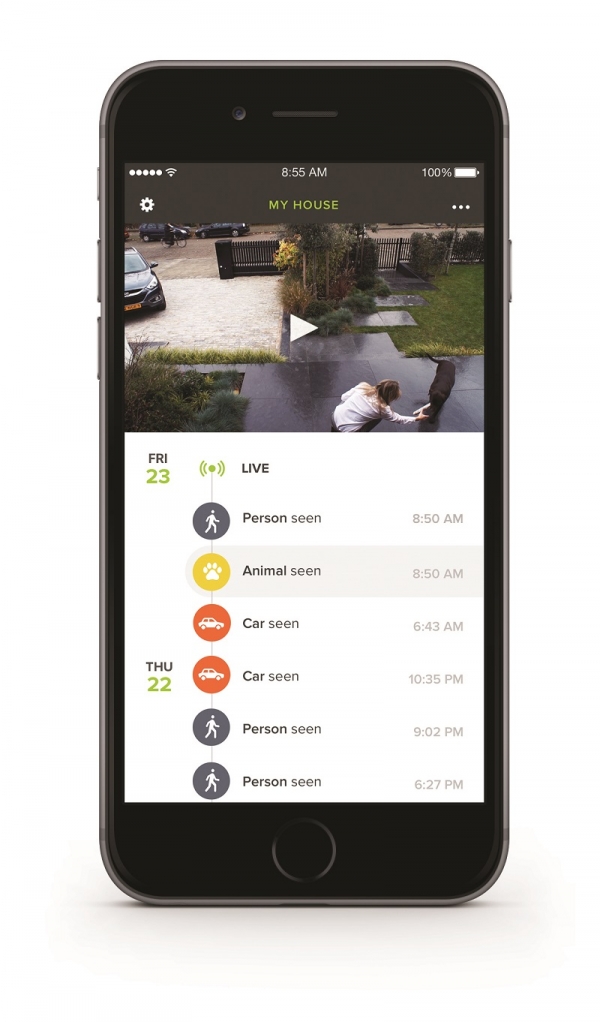 Predicting the Future: Here’s What Our Homes May Be Like in 100 Years