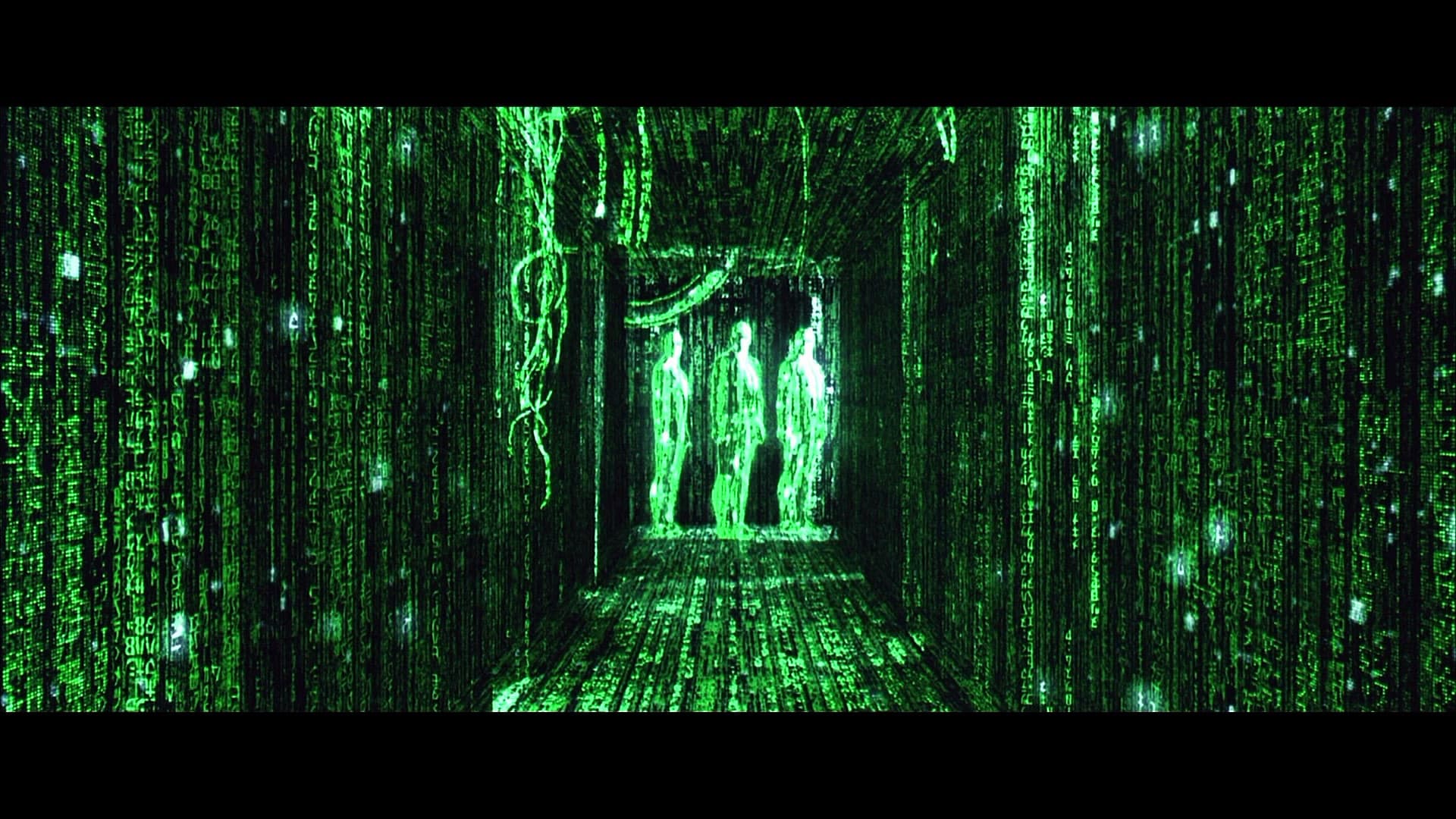 Image by The Matrix Reloaded

Rendering physical systems into computer systems is often painstaking work, juggling between different tools to achieve different levels of precision. Small objects that affect their surroundings independently will need different systems from a single large object that moves as one.

But what if there was a way to marry both, to allow one to "speak" in the language of the other?

That is precisely what these American researchers have done. They have created a programming tool that can switch between large and small scale simulation automatically and without humongous amounts of coding.

In general, low-level and high-level simulations use different languages: graphs for lower-level, and matrices for higher level. Graphs require calculating forces acting on a modeled triangles and tetrahedra, while matrices require linear algebra, and the changes that affect a big group of numbers, a matrix.

When done separately, simulation is much more manageable. But if you want simulation of large objects, down to their minute details, that means translating and going back and forth between these two levels.

The researchers created Simit, a programming language that solves this problem. The language automatically converts between levels, and does so using a minimal amount of code.

Simit initially asks to describe the translation between the graphical description of a system and the matrix description. It then renders the simulation using linear algebra.

However, during the simulation, it doesn't need to go back and forth between the two levels. Instead, it translates the instructions written in the language of linear algebra into the language of graphs. This has the effect of maintaining runtime efficiency in hand-coded simulations.

Simit allows the same code to work on both conventional microprocessors or on graphics processing units (GPUs), and still maintaining speed and performance.

Read This Next
Brands We Love
Start a New Career with The 22-Course Ultimate IT Certification Bundle
Brands We Love
Launch Your IT Career With This Complete Programming Super Bundle
Brands We Love
Master One Of The Essential Coding Languages For Just $36 With This Java Bootcamp Bundle
Brands We Love
Build A Coding Career With The 2020 Ultimate Web Developer and Design Bootcamp Bundle
Brands We Love
Master Python, The Swiss Army Knife Of Coding, With This $40 Bundle
More on Hard Science
Tractor Beam
Yesterday on the byte
Scientists Build Working Tractor Beam, Although It's Comically Tiny
Having a Blast
Jan 18 on the byte
New Study Shows Where You Should Hide to Survive a Nuclear Attack
Offworld Amino
Jan 15 on the byte
Scientists Find Building Blocks of Life in Meteor That Smashed Into Family's Driveway
READ MORE STORIES ABOUT / Hard Science
Keep up.
Subscribe to our daily newsletter to keep in touch with the subjects shaping our future.
+Social+Newsletter
TopicsAbout UsContact Us
Copyright ©, Camden Media Inc All Rights Reserved. See our User Agreement, Privacy Policy and Data Use Policy. The material on this site may not be reproduced, distributed, transmitted, cached or otherwise used, except with prior written permission of Futurism. Articles may contain affiliate links which enable us to share in the revenue of any purchases made.
Fonts by Typekit and Monotype.