New "Interscatter Communication" Could Let Your Implants Talk via Wi-Fi

Contact lenses and brain implants could soon be talking to our phones. 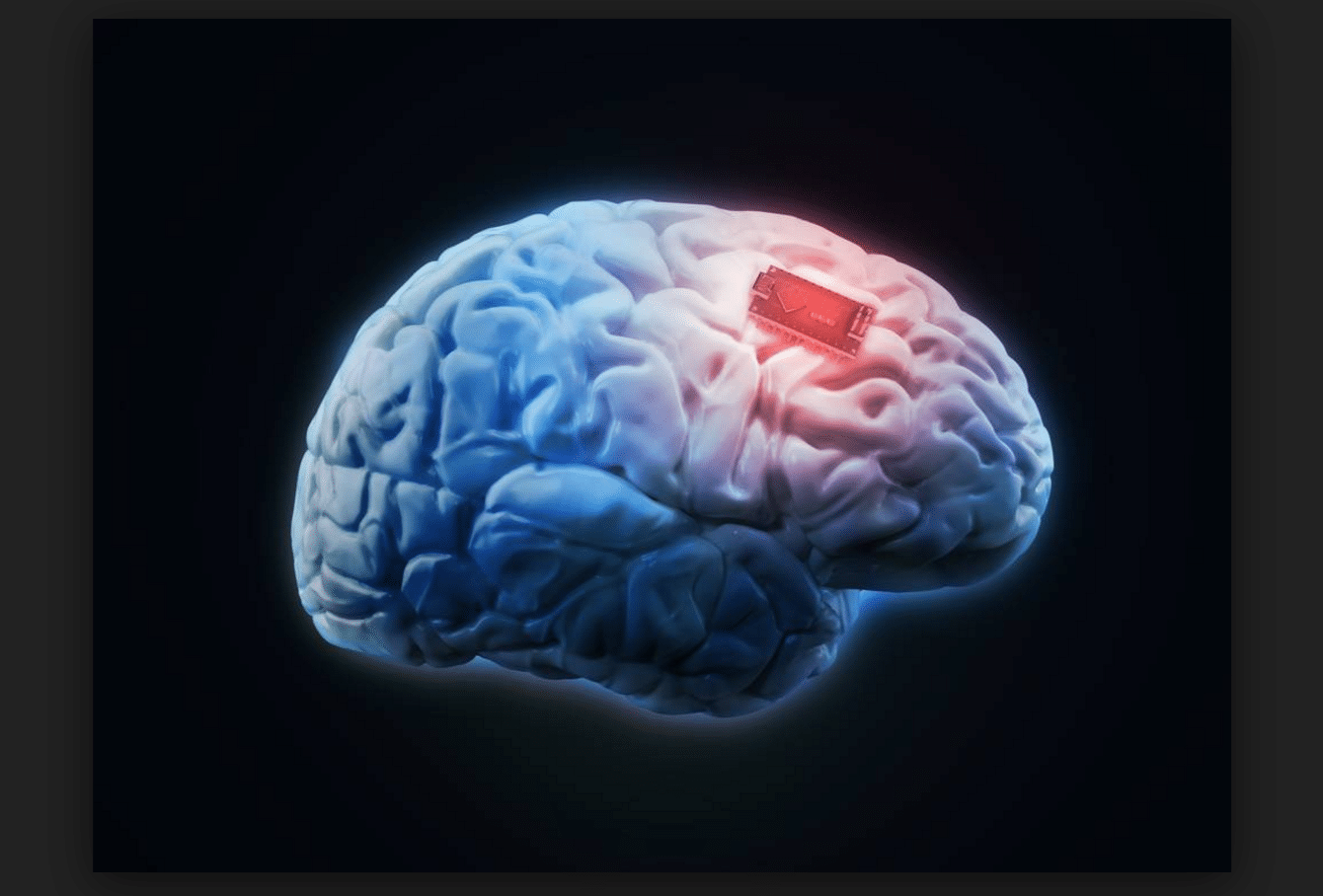 Implants Get an Upgrade

Researchers from the University of Washington have created a new form of communication that allows devices like credit cards, smart contact lenses, brain implants, and smaller wearable electronics to use Wi-Fi to talk to everyday devices like watches and smartphones. It's called “interscatter communication,” and it works by using reflections to convert Bluetooth signals into Wi-Fi transmissions in the air that can be picked up by smart devices.

Vikram Iyer, co-author of the team's paper and a UW electrical engineering doctoral student, explained the potential of the technique to the university news outlet: “Wireless connectivity for implanted devices can transform how we manage chronic diseases,” he said. “For example, a contact lens could monitor a diabetic’s blood sugar level in tears and send notifications to the phone when the blood sugar level goes down.”

Joshua Smith, co-author and associate professor of computer science and engineering and electrical engineering elaborated on the utility of the technique: “Preserving battery life is very important in implanted medical devices, since replacing the battery in a pacemaker or brain stimulator requires surgery and puts patients at potential risk from those complications,” he said. “Interscatter can enable Wi-Fi for these implanted devices while consuming only tens of microwatts of power.”

Before now, devices such as smart contact lenses have been unable to connect using Wi-Fi due to their power demands and constraints based on their size and location within the body. These kinds of limitations have also plagued emerging technologies like implants in the brain for treating Parkinson’s disease.

The UW team has finally broken down this barrier, demonstrating communication between mobile devices and power-limited devices via Wi-Fi.

“Instead of generating Wi-Fi signals on your own, our technology creates Wi-Fi by using Bluetooth transmissions from nearby mobile devices such as smartwatches,” said Vamsi Talla, study co-author and research associate in the UW Department of Computer Science and Engineering.

The communication technique known as backscatter provides the foundation for the team’s process; backscatter simply reflects existing signals to allow devices to exchange information. Building on this idea, the new interscattering technique uses the embedded Wi-Fi, Bluetooth, or ZigBee radios in common mobile devices like headsets, laptops, smartphones, tablets, and watches to function both as receivers and sources for these reflected signals.

Devices that use Bluetooth technology “scramble” or randomize data transmissions. The team reverse engineered this process to enable their devices to transform Bluetooth transmissions into a single tone that can then be backscattered and used to encode data to be read by smartphones and other mobile devices. They then eliminated unwanted mirror image copies of the signal produced by the backscattering process—and resulting interference—with their “single sideband backscatter” technique.

Using their technique, the researchers demonstrated proof-of-concept for three applications which had previously been infeasible: a smart contact lens sending data to a smartphone with Bluetooth signals from a watch; an implantable brain interface/neural recording device communicating via a Bluetooth headset, watch, and smartphone; and credit cards using Bluetooth transmissions from a smartphone to communicate.

Read more about the new technique in the team's paper here.

Read This Next
Brands We Love
The Internet of Things Is the Future and This Training Can Help You Master It
Brands We Love
Achieving Next Level Internet Access Will Require a Little Magic, Literally
Futurism
Pricey NYC Housing Now Has an Added Cost: Your Personal Data
Futurism
By 2020, There Will Be 4 Devices for Every Human on Earth
Futurism
The Internet Is Transforming Our Physical World
More on Future Society
I Silence Thee
Yesterday on futurism
Leaked Messages Seem to Show Elon Musk Using Twitter to Punish His Enemies
Gas Giant
Friday on the byte
Journalist Eats Lab-Grown Chicken, Gets "Weirdly Gassy"
Musk Rats
Thursday on the byte
Twitter Is Quietly Re-Suspending the Lunatics Elon Musk Let Back On
READ MORE STORIES ABOUT / Future Society
Keep up.
Subscribe to our daily newsletter to keep in touch with the subjects shaping our future.
+Social+Newsletter
TopicsAbout UsContact Us
Copyright ©, Camden Media Inc All Rights Reserved. See our User Agreement, Privacy Policy and Data Use Policy. The material on this site may not be reproduced, distributed, transmitted, cached or otherwise used, except with prior written permission of Futurism. Articles may contain affiliate links which enable us to share in the revenue of any purchases made.
Fonts by Typekit and Monotype.