Could this be a Tesla Killer? 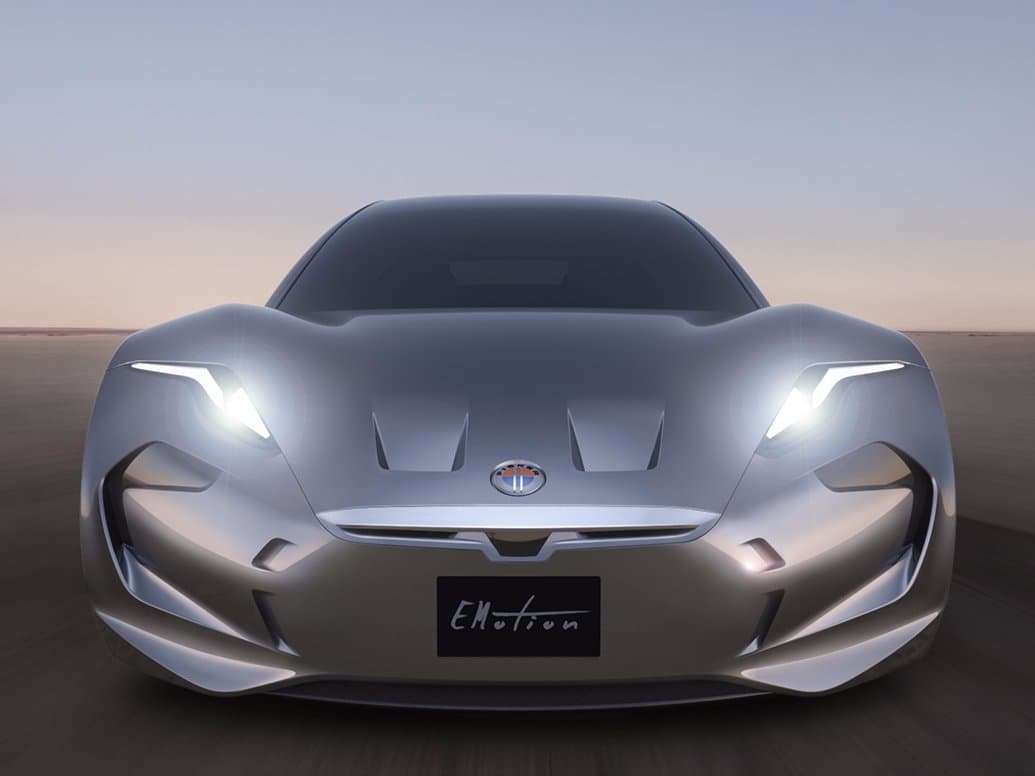 If you haven’t heard of Henrik Fisker, then it’s time to take note—he could very well change the electric car game with the Fisker EMotion.

According to Fisker Inc., the EMotion is designed to achieve an all-electric 644 km (400 mi) range, beating the Tesla Model S by 137 km (85 mi). This will be made possible through their graphene-based hybrid supercapacitor technology, currently being developed by Fisker’s battery division. The sleek sedan will have a top speed of 259 kp/h (161 mph), with a body structure composed of carbon fiber and aluminum.

Newly-released renderings give us our first look at the vehicle, which the manufacturer claims will be even cheaper than the Tesla Model 3 or the Chevy Bolt. In terms of self-driving capability, Fisker also adds that the EMotion will carry fully autonomous driving features. According to the press release:

“The EMotion will be equipped with hardware that will allow fully autonomous driving when approved and released by a soon-to-be-announced partnered supplier. The interior will emphasize ultimate comfort and user interface from both front and rear seats, and all seats will have access to screens and infotainment features."

With its official debut slated for next year, the EMotion is primed to become a consumer-friendly electric car that’s set to rival Tesla's offerings, given its specs and price point.

Read This Next
Quacks Like a Duck
Watching Elon Musk's Robot Back to Back With Boston Dynamics Is... Something
Tesla Bots Roll Out
Elon Musk Just Announced a Humanoid "Tesla Bot"
Futurism
Tesla May Have Broken The Law In Underreporting Worker Injuries
Futurism
Tesla Once Again Wins "Most Loved" Car in America
Futurism
A Glimpse of the Future: See the Tesla Gigafactory Like Never Before
More on Robots & Machines
Robot Arm News
Yesterday on the byte
European Space Agency Shows Off Concept for Martian Sample Picker-Upper
From the Dept. of...
Yesterday on futurism
The Best Desk Lamps of 2023
Robot Ridicule
Jan 28 on the byte
Hilarious Video Shows Boston Dynamics Robot Failing Horribly
READ MORE STORIES ABOUT / Robots & Machines
Keep up.
Subscribe to our daily newsletter to keep in touch with the subjects shaping our future.
+Social+Newsletter
TopicsAbout UsContact Us
Copyright ©, Camden Media Inc All Rights Reserved. See our User Agreement, Privacy Policy and Data Use Policy. The material on this site may not be reproduced, distributed, transmitted, cached or otherwise used, except with prior written permission of Futurism. Articles may contain affiliate links which enable us to share in the revenue of any purchases made.
Fonts by Typekit and Monotype.