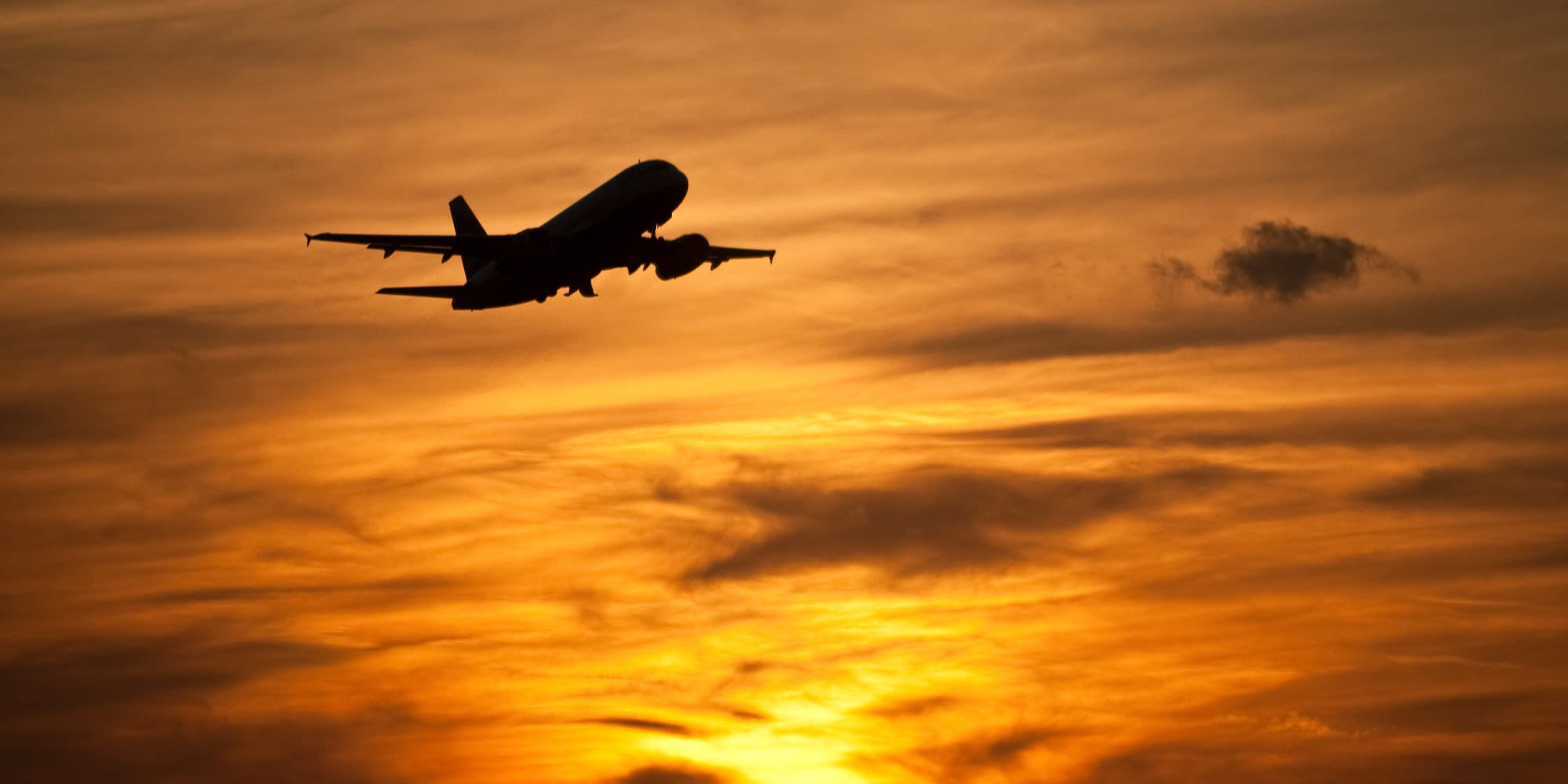 An international team of scientists has developed a bag with bomb-proof lining that is capable of controlling explosions in luggage.

The Fly-Bag uses several layers of fabrics and composites that are designed to have high heat resistance, surprising strength, and the ability to withstand impacts. This is made possible thanks to Aramid, a heat-resistant and durable synthetic fiber that is typically used in the aerospace industry and in ballistic body armor.

The lining’s flexibility also lends itself to the bag’s ability to contain explosions as well as blast fragments, acting as a pliable membrane as opposed to a walled container that could potentially shatter upon impact.

In a controlled explosion in the luggage hold of an aircraft, the technology successfully demonstrates how typical airplane luggage can contain the explosion. While the technology was previously tested in laboratory settings, it was the real-life explosion scenario tested on a Boeing 747 and Airbus 321 that put the Fly-Bag to the test.

In another controlled explosion done with luggage not lined with the Fly-bag, the blast caused a gaping hole in the aircraft’s fuselage that would have proved fatal if it had taken place at high altitudes.

Watch a demonstration of the Fly-Bag in this video below:

“The risk that we always have in aviation security is can someone get something on board an aircraft. So a lot of our time and attention has been focused on mitigating the risk of people getting things on an aircraft. What the Fly-Bag does is it actually accepts that there maybe an instance where somebody is successful in getting something on board an aircraft. And therefore, the next question becomes how can we mitigate the effect of an explosive device detonating at altitude in an aircraft," said leading British security consultant Matthew Finn.

The Fly-Bag could therefore become a fail-safe answer to the possibility of passengers being able to smuggle an explosive device aboard commercial aircrafts, improving travel security for the public.

Read This Next
Quacks Like a Duck
Watching Elon Musk's Robot Back to Back With Boston Dynamics Is... Something
FROM THE DEPT. OF THINGS TO BUY
Best MagSafe Cases in 2022
From the Dept. of Things to Buy
Best Speaker Wires in 2022
From the Dept. of Things to Buy
Best Printers Under $100 in 2022
From the Dept. of Things to Buy
Best MIDI Keyboards in 2022
More on Robots & Machines
Dogs With Guns
5:28 PM on the byte
China Shows Off Drone That Drops Robodog With Huge Gun Anywhere
Roboforce
Tuesday on the byte
CEO Brags That Fry Cook Robot Will Replace Obsolete Human Grunts
Arm the Plants
Monday on the byte
Project Lets Houseplant Control Robot Arm Equipped With Machete
READ MORE STORIES ABOUT / Robots & Machines
Keep up.
Subscribe to our daily newsletter to keep in touch with the subjects shaping our future.
+Social+Newsletter
TopicsAbout UsContact Us
Copyright ©, Camden Media Inc All Rights Reserved. See our User Agreement, Privacy Policy and Data Use Policy. The material on this site may not be reproduced, distributed, transmitted, cached or otherwise used, except with prior written permission of Futurism. Articles may contain affiliate links which enable us to share in the revenue of any purchases made.
Fonts by Typekit and Monotype.