New App Transforms Your Phone into an Earthquake Detector 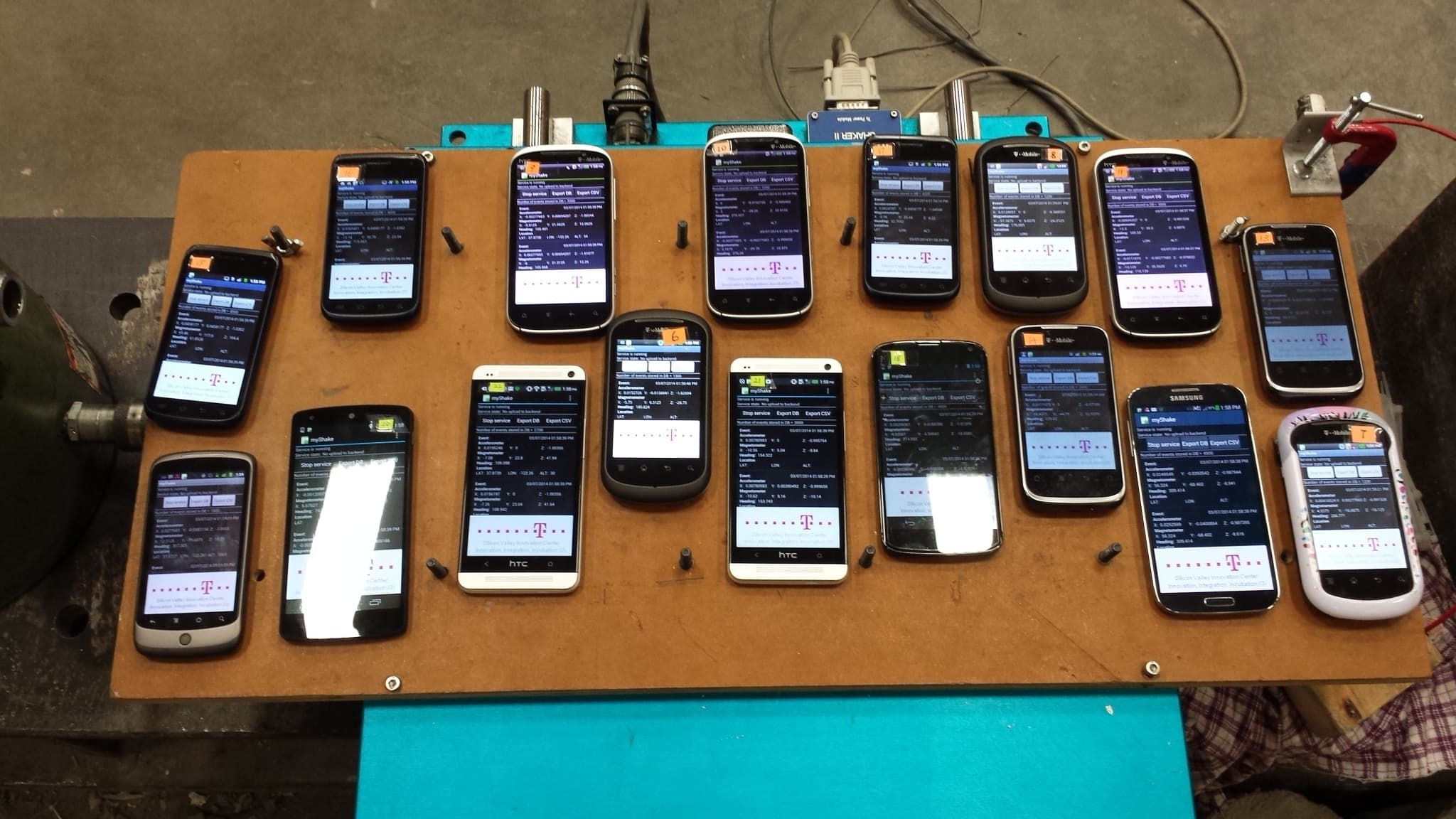 Despite advances in technology, our ability to predict natural disasters is in need of improvement. Of course, accuracy is still an issue, but even in the case of precise forecasts, we can barely issue our warnings with enough time for people to evacuate to safety—as in the case of earthquakes, which is arguably the hardest to predict. In short, even when we can predict disasters, there is no effective means of alerting people.

This novel new app, MyShake, hopes to help combat all of these issues.

Created by a team of researchers from the University of California, Berkeley and Deutsche Telekom’s Silicon Valley Innovation Center, this free Android app makes use of your smartphone’s accelerometers to record shakes caused by earthquakes. It then uses data collected to create a global seismic detection network that could, one day, warn users of incoming earthquakes before they hit.

Still in its initial stage of development, the latest version of MyShake that was recently released doesn’t have the warning system built in just yet. However, researchers released the app in the hopes of having users feed earthquake data around the world.

“The first generation of the app will be predicting earthquakes and sending data to our central server so that we can verify what we are doing so that we can see all the materials,” said Allen.

Right now, all it does is collect data and analyze it using the built in accelerometers (that thing that lets you view the screen horizontally or vertically on your phones) and send it back to the MyShake’s central server at the Berkeley Seismological Laboratory. The app is also equipped with an algorithm that can distinguish everyday use and jolts versus earthquakes.

The main difference it will have with traditional seismic networks, which only have stations every ten kilometers, is that this one will tap into the ubiquity of smartphones. So essentially, it’s like having a station for every person that has the app installed in their devices. This can help improve early warning system in earthquake prone places that already have the traditional seismic networks in place or put one in place where there is none at all.

Read This Next
Futurism
How Engineering Earthquake-Proof Buildings Could Save Lives
Futurism
Earthquake Swarm Shakes Mount St. Helens
Futurism
Earthquake Expert Says San Andreas Fault Primed for the “Big One”—Invest in Early Warning Tech
Futurism
New Form of Matter Holds Promise for Ultracompact Data Storage and Processing
More on Hard Science
Tractor Beam
Thursday on the byte
Scientists Build Working Tractor Beam, Although It's Comically Tiny
Having a Blast
Jan 18 on the byte
New Study Shows Where You Should Hide to Survive a Nuclear Attack
Offworld Amino
Jan 15 on the byte
Scientists Find Building Blocks of Life in Meteor That Smashed Into Family's Driveway
READ MORE STORIES ABOUT / Hard Science
Keep up.
Subscribe to our daily newsletter to keep in touch with the subjects shaping our future.
+Social+Newsletter
TopicsAbout UsContact Us
Copyright ©, Camden Media Inc All Rights Reserved. See our User Agreement, Privacy Policy and Data Use Policy. The material on this site may not be reproduced, distributed, transmitted, cached or otherwise used, except with prior written permission of Futurism. Articles may contain affiliate links which enable us to share in the revenue of any purchases made.
Fonts by Typekit and Monotype.