This is a wake-up call, a reminder of the staggering power of our planet and our need to be prepared. 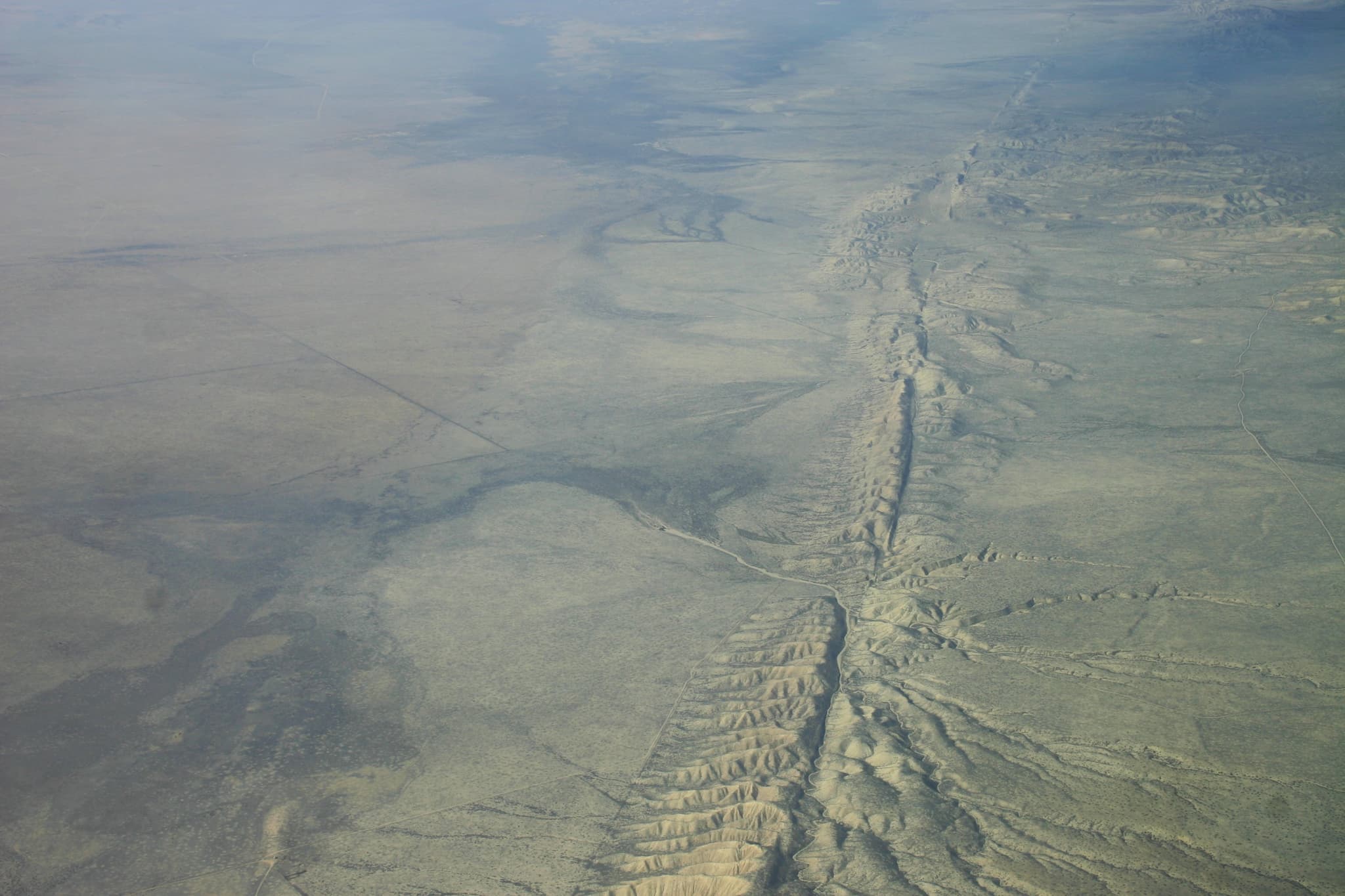 The Next Big One?

Thomas Jordan, the director of the Southern California Earthquake Center, made some statements during his keynote address last night at the National Earthquake Conference that has raised some eyebrows...and more than a few heart rates.

“The springs on the San Andreas system have been wound very, very tight. And the southern San Andreas fault, in particular, looks like it’s locked, loaded and ready to go,” he said.

The last major temblor to strike the southern San Andreas fault system occurred in 1857—when the region was more untamed Wild West than glamorous (and heavily populated) Hollywood. That quake, the “Fort Tejon earthquake,” was a magnitude 7.9, comparable to the recent shakeup that struck Ecuador on April 16.

Ironically, the problem is that there have been so few major earthquakes in Southern California. This seems counterintuitive, but minor or mid-range quakes are a good thing, since they act to relieve tectonic stresses, and prevent them from accumulating in the first place.

But the San Andreas fault has not relieved these stresses for over a century; elsewhere, plate tensions have been gathering for much longer, upwards of 200-300 years.

In 2008, the U.S. Geological Survey released some pretty frightening figures. They estimated that a magnitude 7.8 temblor along the southern San Andreas fault zone would occasion over 1,800 deaths, 50,000 injuries, and over $200 billion in long-term damages.

Jordan’s warning should come as a wake-up call for city planners, engineers, and public safety personnel in Southern California, and is a powerful reminder—particularly in light of the many major earthquakes that have struck heavily populated areas since the beginning of the 21st Century—of the importance of investing in earthquake detection and earthquake-proofing technology.

Supercomputer technology, for instance, has enabled researchers to simulate the catastrophic effects of these “big shakes” on the cities and populous regions of the threatened area. Such a supercomputer simulation, run at the Southern California Earthquake Center in 2010, showed the unexpected effects of a magnitude 8 quake on the L.A. Basin—a consequence of liquefaction of the soft soils in the basin.

And more recent simulations cited by Jordan indicate that although Los Angeles is 30 miles away from the San Andreas fault, the San Gabriel mountains would likely reflect seismic waves back toward the city, increasing the danger.

The San Andreas fault is probably already the most heavily studied and monitored earthquake-prone area in the world, but further investment in early warning seismometers and detection technology may just give threatened populations the edge they need to survive the next major catastrophe.

And shoring up weaknesses in building materials, construction methods, telecommunication systems, and aqueducts would significantly lessen the impact and shorten the post-disaster recovery time.

Read This Next
Futurism
How Engineering Earthquake-Proof Buildings Could Save Lives
Futurism
Earthquake Swarm Shakes Mount St. Helens
Futurism
New App Transforms Your Phone into an Earthquake Detector
More on Hard Science
Warped Tour
Feb 2 on futurism
Professor Believes Door to Warp Drive May Lie With Ethylene Glycol
Sky Bursts
Feb 2 on the byte
Astronomers Intrigued by 25 Mysterious Repeating Radio Signals From Deep Space
Tractor Beam
Jan 26 on the byte
Scientists Build Working Tractor Beam, Although It's Comically Tiny
READ MORE STORIES ABOUT / Hard Science
Keep up.
Subscribe to our daily newsletter to keep in touch with the subjects shaping our future.
+Social+Newsletter
TopicsAbout UsContact Us
Copyright ©, Camden Media Inc All Rights Reserved. See our User Agreement, Privacy Policy and Data Use Policy. The material on this site may not be reproduced, distributed, transmitted, cached or otherwise used, except with prior written permission of Futurism. Articles may contain affiliate links which enable us to share in the revenue of any purchases made.
Fonts by Typekit and Monotype.