A New AI Algorithm Can Track Your Movements Through A Wall

And generate a stick figure based on your movements. 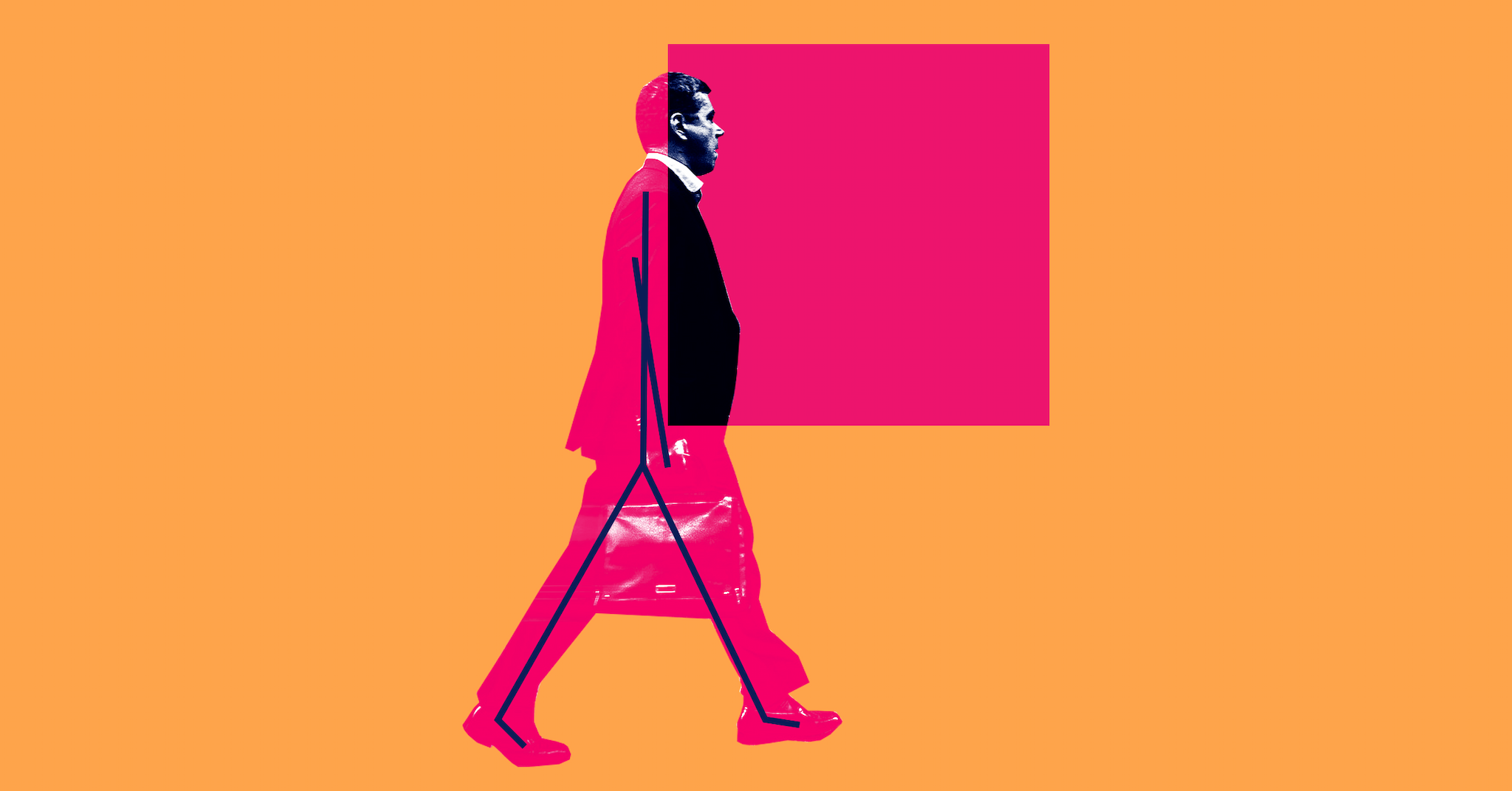 For decades, prestigious scientists have been searching for a way to see through walls. And, in the past few years, they've succeeded — they created technology that uses WiFi to sense people through walls. Only, the signal it returns is really scant. Now, researchers at MIT have developed a new machine learning algorithm that not only detects people's movements, it also models what they are actually doing.

Fortunately for people who value the modest privacy walls provide, the new technology just recreates a bare-bones stick figure that matches the person’s pose and movements.

When we say something can "see" through walls, we don't actually mean, like, vision per se. The artificial intelligence-powered system, dubbed RF-Pose, bouncesWiFi signals through the walls and off people on the other side of them, and analyzes the patterns as they come back. From these blobs of reflected signals, the technology is able to reconstruct a 2D stick figure. It's like how a bat sees by echolocation, except the "image" rendered in its head is a childish drawing.

The stick figure, of course, doesn't have a face. So if the system has never seen you before, it won't know who you are. But after 100 participants trained the system, it could correctly identify which researchers were which 83 percent of the time, based on "their style of moving," the researchers write.

The scientists behind this new technology hope that it will improve care for people with neurodegenerative diseases like Alzheimer’s or Parkinson’s and for the elderly in assisted living facilities.

If people agree to let technology like this new wall-penetrating scanner monitor them, it could help scientists better understand how certain neurological conditions affect posture and gait over time. If the technology continues to improve, it could even be used to detect a person’s tremors at a distance to help doctors monitor how well a certain treatment is working.

RF-Pose also stands to improve video game technology and police safety — officers could tell whether someone on the other side of a wall is holding a weapon rather than merely knowing that someone is there — but the researchers told Motherboard that they hope to focus their efforts on medical applications.

And in a refreshing twist on the usual news we hear about potentially-creepy surveillance technology, the researchers behind RF-Pose have already taken steps to protect those who might be monitored. They’ve worked to anonymize and encrypt all of the data; they've also designed it so that people who would be monitored by it would be able to turn the device on or off with a particular motion, the physical equivalent of turning on Alexa by saying "OK, Google." Some may even prefer to have RF-Pose keep an eye on them over an assisted living worker.

While that doesn’t necessarily guarantee that people’s privacy will be respected and some people with more advanced neurodegenerative diseases may not be able to fully understand the implications of the technology, it’s nice to see that engineers are thinking about the people who might be abused by their inventions — and to see that scientific research can progress with those protections in place.

Read This Next
Inside View
I Work for CNET’s Parent Company. Its AI-Generated Articles Disgust Me.
I Have a Dream of Mass Layoffs
ChatGPT Shamelessly Writes Letter Announcing Layoffs While Promoting Execs and Quoting MLK
Bot My Fault
News Site Admits AI Journalist Plagiarized and Made Stuff Up, Announces Plans to Continue Publishing Its Work Anyway
Unforgettable
Guy "Outsources" His Own Memory to AI
Botulism Toxin
CNET's AI Journalist Appears to Have Committed Extensive Plagiarism
More on Artificial Intelligence
Not a Scientist, ...
Yesterday on the byte
Largest Publisher of Scientific Journals Slaps Down on Scientists Listing ChatGPT as Coauthor
ChatGPA
Yesterday on the byte
Mom Encourages Teen to Turn in Essay Generated With ChatGPT
AI Asshole
Jan 27 on the byte
BuzzFeed Columnist Tells CEO to "Get F*cked" for Move to AI Content
READ MORE STORIES ABOUT / Artificial Intelligence
Keep up.
Subscribe to our daily newsletter to keep in touch with the subjects shaping our future.
+Social+Newsletter
TopicsAbout UsContact Us
Copyright ©, Camden Media Inc All Rights Reserved. See our User Agreement, Privacy Policy and Data Use Policy. The material on this site may not be reproduced, distributed, transmitted, cached or otherwise used, except with prior written permission of Futurism. Articles may contain affiliate links which enable us to share in the revenue of any purchases made.
Fonts by Typekit and Monotype.