The 'Netflix of Virtual Reality' is Bringing March Madness to VR 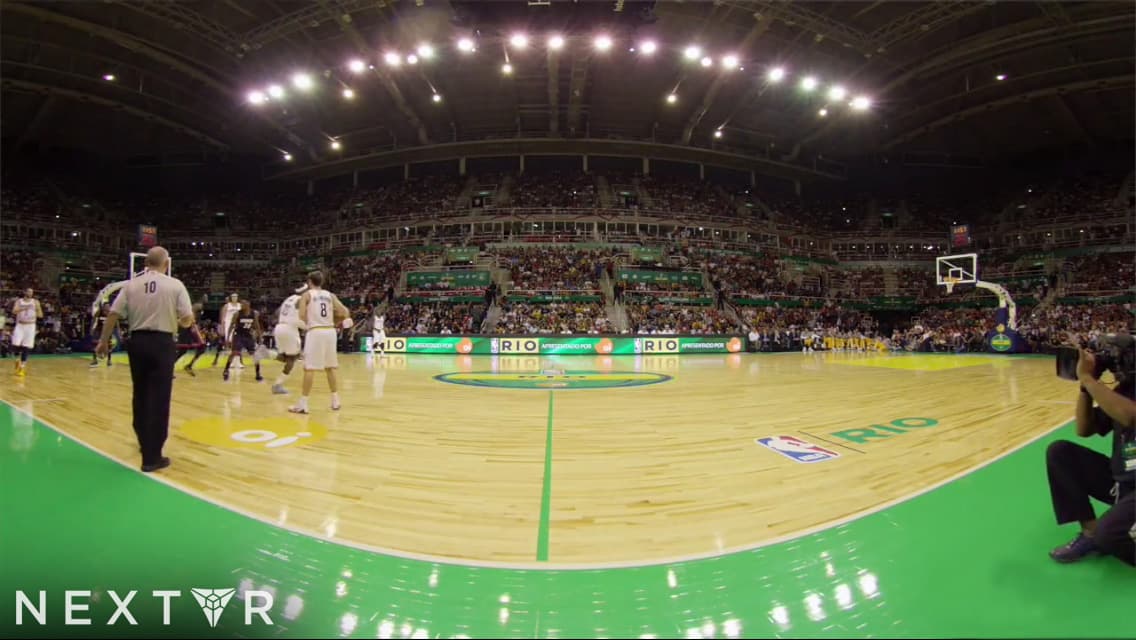 NextVR has been making big steps in leading the way to 3D VR over past few months. After streaming the Golden State Warriors’ first home game of the season live to Samsung Gear VR users, it will be streaming the 2016 Big East Men’s Basketball tournament in virtual reality.

Coverage will include the quarterfinals, semifinals, and the tournament’s big game itself, for a total of 7 games in 3D VR. The broadcast is done in partnership with Fox Sports, who also holds the rights for the 2017 Super Bowl and the World Series.

NextVR co-founder, D.J. Roller, seems to have some rather high ambitions for the adoption of the tech, saying: "I would categorize us a Netflix of virtual reality...Netflix has a technology platform, but they also produce content. And we do produce content, but we’re not a production company for hire.”

Roller has worked as a cinematographer for live events that include a 3D broadcast of an NBA All-Star Game and U2 concert IMAX concert.

The Future of Sports

NextVR will be placing paired cameras all around the court to cover the action. Samsung Gear VR users will have access to the broadcast for free using the NextVR app.

But the company has its sights set on producing and co-producing sports broadcasts on a wider scale, looking into pay-per-view and advertising, to bring 3D virtual reality sporting events to home like never before.

“We partner with rights holders, whether a broadcaster, a league, a team, or an artist… and we deliver full stack, from camera to delivery,” said Roller.

Samsung is projected to sell about 5 million Gear VR units by the end of 2016. The burgeoning medium is starting to hit its stride, looking more and more like the next great form of entertainment.

“If you were watching on television, you may be looking at a tight shot of something going on. Whereas if you’re at the game or in VR, you’re seeing what’s going on, on the court, but you turn to your right, and you look and see a coach yelling at a player. You’re spatially aware in a way you never would be with television,” said Roller.