Not a Fun Guy
Jan 21 / by Maggie Harrison

Bad News: the Horrific Zombie Fungus in "The Last of Us" Is Real 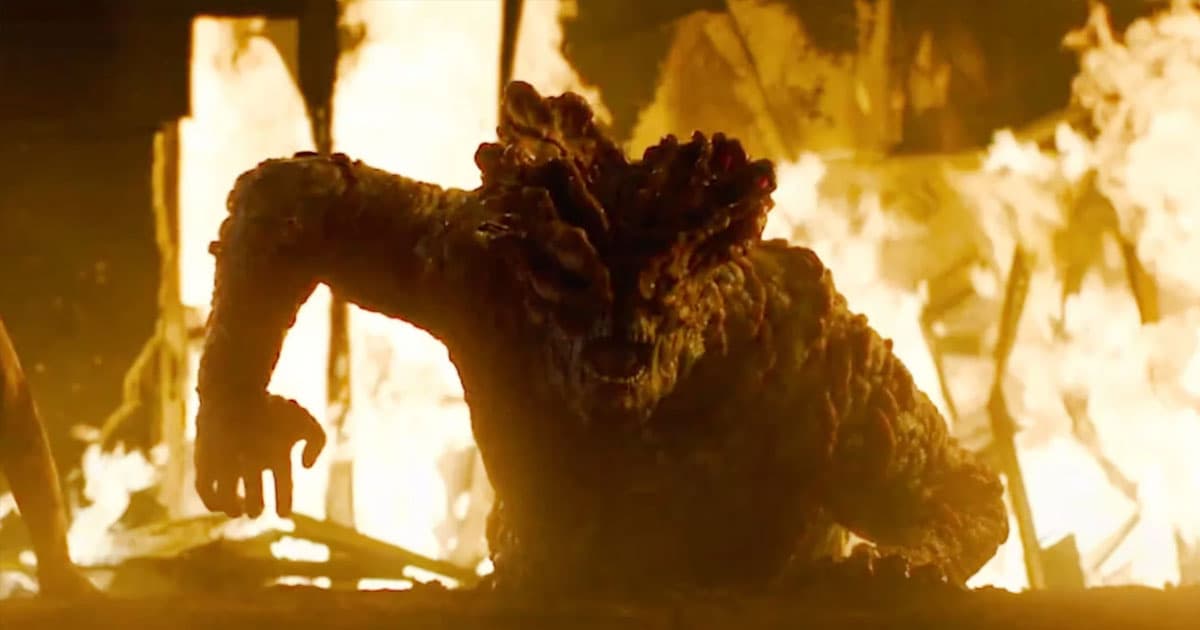 HBO's "The Last of Us," a new television series based on the acclaimed videogame of the same name, finally premiered on Sunday following a hotly anticipated run-up.

The story follows an unlikely duo as they traverse a post-apocalyptic, monster-ridden America, years after a zombie fungus ravaged humanity. It's spooky stuff, and considering that a) the zombie fungus that the story is based on is real and b) humanity is currently still recovering from a global pandemic that's killed millions thus far, you might forgive viewers for wondering: could this actually happen?

Again, the show's plot is based on a real group of fungi, Ophiocordyceps. More commonly known as the "zombie fungus" — very on the nose, scientists — this genus of fungi have the ghoulish capacity to hijack infected insect hosts' minds, killing the host from within as it makes its way to a buggo's brain.

Once the poor insect is dead, the fungus is able to then manipulate the infected nervous system to maneuver the body, guiding the undead carcass to the highest vantage point it can reach. The higher it can get, the more it can spread its spores — and thus, the more insects it can eventually infect.

That said, fungi have become increasingly resistant to treatments in recent years, and also evolve quite quickly. Many experts have warned that the next pandemic could well be caused by fungi; in the world of "The Last of Us," warming global temperatures have caused the fungus to mutate, ultimately making humans susceptible. And as molecular biologist Ameya Paleja points out in Interesting Engineering, at least one fungal infection, Candida auris, has been mutating among the human population pretty rapidly over the past decade.

Still, when it comes to the cordyceps brain infection — as the fungus is referred to in the TV show — most experts seem confident that a zombie fungus mutation capable of infecting humans is unlikely.

Human and insect biology, as assistant curator and researcher in mycology at the New York Botanical Garden João Araújo told Forbes, is incredibly different. The fungus would have to mutate a lot to be able to take over human brains, and thus is "not prepared to invade, establish within and transmit spores from a human body" — especially considering that it's been around for 130 million years or so and in that time, hasn't been able to make the biological leap from insect to any other kind of animal.

Also speaking to Forbes, a few other scientists echoed Araújo's take, with Charissa de Bekker, an expert in parasitic fungi and assistant professor at Utrecht University in the Netherlands, explaining that even if the fungus made its way into human bodies, it simply wouldn't have the "tools to go and manipulate our brains" anytime soon. These are specialized pathogens, evolving for millions of years to be able to expertly control a specific buggo's mind. Suddenly being able to control the mind of a human would be a remarkable feat indeed.

All to say, the chance that humanity will fall ill to the cordyceps brain infection anytime soon? Pretty slim. But we sadly can't say the same for the odds of a different, albeit non-zombifying, fungal pandemic.

In any case, Paleja does have one pretty solid note for the HBO show.

"Did anyone tell Pedro Pascal that splattering a fungus with a gunshot would also spread the spores around?" he pondered. "Or are we too late for that now?""

More on fungus amongus: Next Pandemic Could Be Caused by Horrid Fungi, Scientists Warn