Your Doppelganger May Have Strikingly Similar Genes, Habits 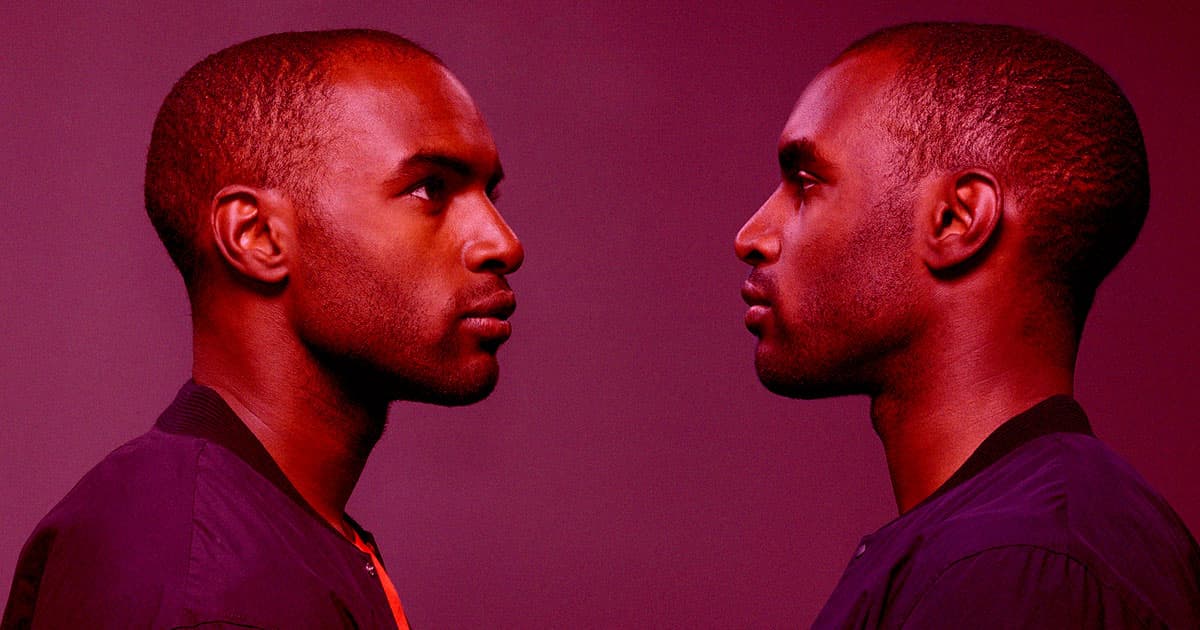 You’ve heard stories about twins separated at birth ending up living similar lives, but what about doppelgangers who aren't closely related by blood, but just look incredibly alike? Do you have one, and just how similar are they, beyond just looking like you?

A one-two punch of a fascinating photography project and a follow up scientific study tackles these very questions.

The photos, by Canadian photographer François Brunelle, convincingly capture the uncanny extent of just how much a doppelganger can look like someone else. Have a peek at these lookalikes — who, we should clarify again, are unrelated.

Brunelle’s photos caught the eye of geneticist Manel Esteller at the Leukemia Research Institute in Barcelona, Spain. Together, they tracked down 32 pairs of lookalikes that Brunelle photographed. Esteller then got their DNA samples, and with a team of researchers put their photos through three different facial recognition algorithms to determine which pairs were the most similar, narrowing it down to 16.

The findings, published Tuesday in the journal Cell Reports, showed that those 16 doppelganger pairs had much more similar DNA than the remaining pairs who weren’t considered as visually similar by the algorithms, and also ruled out any relation between them, even in cases where their ancestors came from the same country.

But that’s not all. Beyond just being lookalikes, the study found that the doppelgangers also tended to act alike — at least in the sense that they had similar education and smoking habits. Height and weight, too, were close between pairs.

"These people really look alike because they share important parts of the genome, or the DNA sequence," Esteller told The New York Times.

While it may seem like common sense that people who look alike share more similar genes than those who don’t, Esteller says it had "never been shown" — until now.

It’s a more complicated question than it seems, and involves the bafflingly complex world of epigenetics, or how genes express themselves. The expression of genes plays a sizable role in how you look, and can be affected by environmental factors in a person’s upbringing — or even, some scientists now believe, their ancestors' experiences.

Just how much of a role is hard to quantify, but the findings of the study seem to show that the genomes themselves, rather than the expression of the contained genes therein, plays the larger role.

"Thus, nature is very strong, but nurture tunes up the genome a little bit," Esteller said to Gizmodo.

Logically, it comes down to sheer numbers. With billions of people in the world, there’s bound to be someone out there by pure chance that looks like you, right?

Strongly linking DNA to appearances and behavior could obviously have some useful medical implications, like using physical indicators to assess a patient's risk of disease, but it could just as easily have some damaging ones too, bordering on detestable practices like eugenics and phrenology.

Still, it's no doubt an intriguing revelation — just one that needs to be approached with caution.

More on DNA: Cops Use Newborn Baby's DNA to Nail Dad for Crime from the 90s

8.16.22 Genetics
Cops Use Newborn Baby's DNA to Nail Dad for Crime from the 90s
7.25.22 Genetics
House Rep Worried 23andMe Will Lead to Bioweapons That Kill Specific People Based on DNA
6.08.22 Genetics
Professors Warn That Creeps Might Start Stealing DNA From Celebs For Dark Purposes
5.28.22 Studies
Good News, Gamers! That Screen Time Could Make You a Little Smarter, Scientists Say
5.25.22 Genetics
Elon Musk Speculates About Storing All Human DNA in Database